Omaha man who stabbed self and was shot by police in fair condition, will be charged
0 Comments
Share this
1 of 2 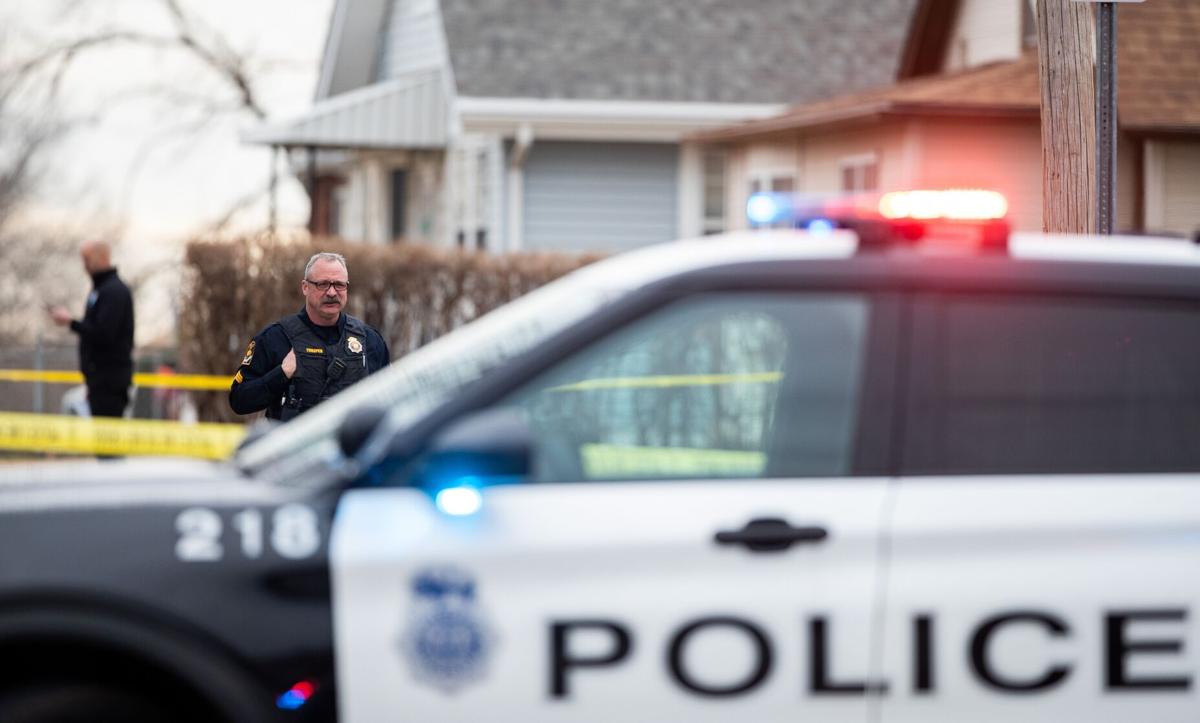 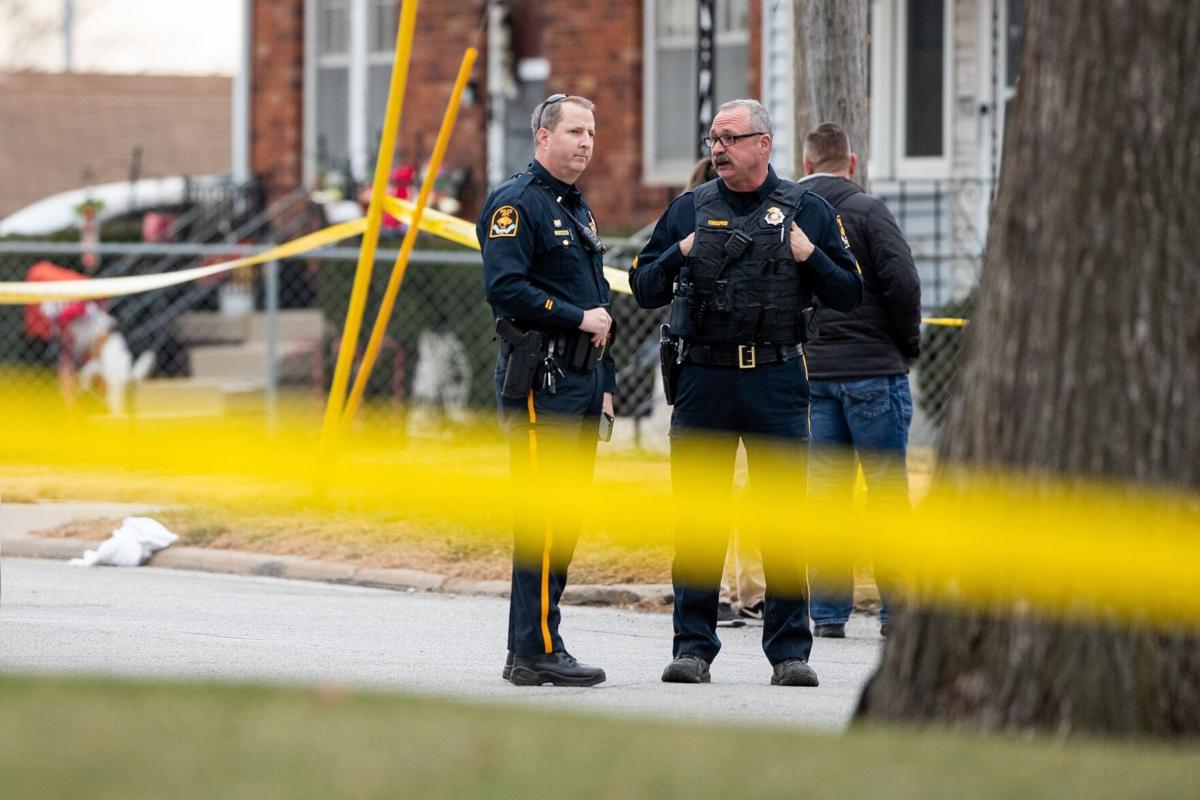 Justin Michalak, who stabbed himself in the throat, threatened others and was shot by police, is in fair condition at a local hospital, according to the Omaha Police Department.

He will be booked on multiple assault charges once he is released.

His mother, Deborah Michalak, 66, was treated the day of the confrontation and released. She sustained a cut to the hand in a struggle with her son, police said.

Per department policy, Omaha Police Officer Josiah Warren, who shot Justin Michalak, will be placed on administrative leave during the investigation. Warren shot Michalak when he saw the man raise a knife at his mother, police said. Michalak was shot in the left cheek and the bullet exited below his ear.

Michalak received numerous sutures for cuts to the front of his throat, police said.

The confrontation took place about 2:30 p.m. Thursday at the Michalak’s home in the 4300 block of South 41st Avenue.

Police said they were called to the home when a man reported that he was possessed and that his mother was controlling his mind.

A civilian mental health co-responder was on duty the day of this confrontation, but that person was not activated because the situation was volatile and dangerous, police said. That’s similar, the department said, to keeping medics at bay until a scene is safe enough to provide medical care.

In addition to shooting Michalak in the face, officers also used their Tasers on Michalak twice but were unable to stop him, according to police.

He was subdued by officers who arrived on the scene and found him in a physical struggle with the two officers who had been first to arrive. He had tackled one of those officers in the yard, police said.

Read about some of the biggest crime stories in Nebraska and Iowa in 2021.

Police shoot man in South Omaha; they say he charged at mother with knife

A man confronted a couple in a suburban Omaha park this summer, shooting one of them on the mistaken belief that they were involved in auto break-ins, authorities said.

Police identified a man killed in a shooting at a northeast Omaha apartment Monday night and announced the arrest of two men in connection with a home invasion.

Seward County sheriff's deputies found 45 pounds of methamphetamine hidden in a vehicle that had been stolen from California.

Two 16-year-old boys have been arrested on suspicion of first-degree murder in connection with last week's shooting death of Isabella Santiago.

Omaha man shot by police after threatening others is held on $150,000 bail

The Omaha man who was shot by police after he threatened others and stabbed himself in the throat is being held in the Douglas County Jail on $150,000 bail.