Omaha police arrested a man in connection with a fatal stabbing that occurred Friday afternoon near South 26th and Saint Mary’s Avenues.

Officers responded shortly after 1 p.m. to a call stating that a man had been injured in an assault, according to a press release. Personnel with the Omaha Fire Department told officers that the man had been stabbed.

The stabbing victim, 40-year-old Dontae Berry, was taken to the Nebraska Medical Center, where he died from his injuries, according to the release.

A police official at the scene Friday said a witness saw a vehicle flee the area after the stabbing.

Patrol officers saw a vehicle matching the description about 3:40 p.m. near North 30th Street and Ames Avenue, and a pursuit ensued, according to the release. The chase ended near North 30th and Parker Streets.

They arrested one of the men, 62-year-old Gooden Townsell, on suspicion of second-degree murder and use of a weapon to commit a felony.

Man whose body was found in northern Douglas County is identified

The Douglas County Sheriff's Office has identified a man who was found dead on the side of the road Sunday morning.

In Omaha alone, at least 26 people died of drug overdoses in the first six months of 2022. A growing part of the problem: fentanyl, a cheap but potent synthetic opioid.

The body of a man was found in a creek near Benson Golf Course, and an Omaha police spokesman said investigators are still trying to determine the individual’s identity.

An Omaha police officer who had been charged in January with third-degree domestic assault has resigned from the department.

A man accused of taking an off-duty police officer's gun and firing it during an attempted bank robbery near 50th and Ames was taken into custody.

2 dogs killed in house fire near 35th and Poppleton

Two dogs were killed Tuesday morning in a fire in a house near 35th Street and Poppleton Avenue.

The Sarpy County Board has appointed Trace Jones to the office of Sarpy County treasurer. Jones has been serving as interim treasurer since April 2021.

A Fremont man and his partner stole upward of $6 million from customers and subcontractors of an Omaha property management company, federal prosecutors allege.

Omaha police officers were called to Florence Tower on Friday morning to investigate a shooting. When they arrived, they found a dead person inside one of the apartments.

The Nebraska Supreme Court on Friday dismissed an appeal by a handful of Creighton University students who sought to be exempt from the private Catholic school’s COVID-19 vaccine mandate last year. 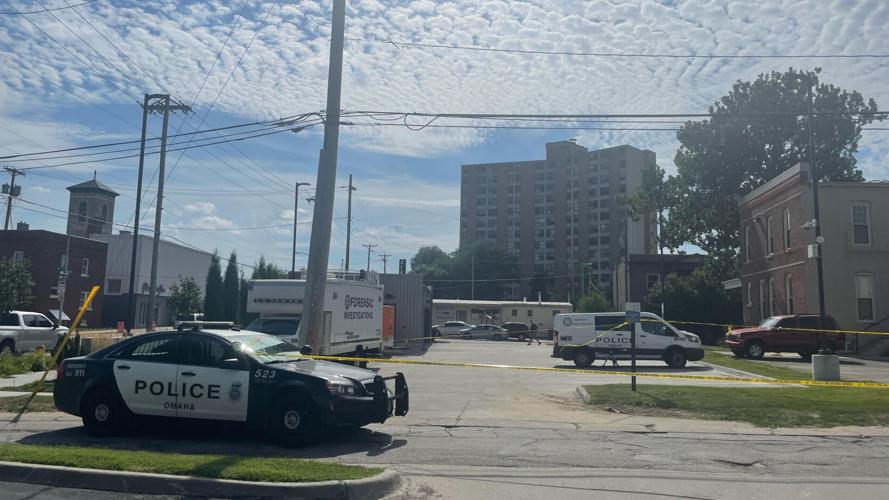 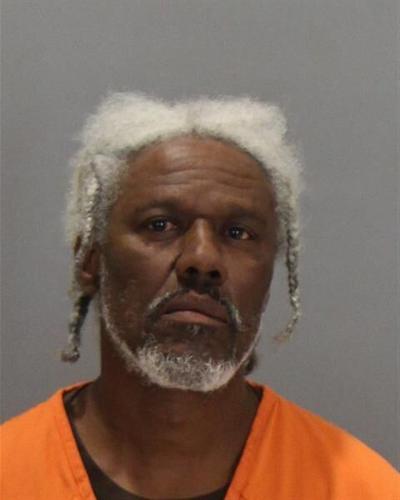