Omaha police detectives want to talk to the occupants of a car that was in the parking lot at Westroads Mall earlier this month when two 18-year-olds were shot, one fatally.

Investigators said they're looking for the people who were in a red Ford sedan with damage to the front bumper.

That car was caught on surveillance video in the parking lot near Dick's Sporting Goods on Sept. 12. A circus was set up in the lot.

Just after 11 p.m., officers went to the lot to investigate reports of a shooting. Franco Vasquez was declared dead at the scene. Haley Grim was taken to a hospital in critical condition.

Vasquez was the 23rd homicide victim of the year in the city of Omaha and the seventh teenager to be slain — all by gunfire.

One teen killed, another critically injured in parking lot at Westroads late Sunday

Anyone with information about the red sedan is asked to contact OPD's homicide unit at 402-444-5656 or anonymously via Omaha Crime Stoppers at 402-444-STOP, omahacrimestoppers.org or the P3 Tips app.

OPD on Tuesday unveiled a new section on its website with information on 27 homicide cases that Chief Todd Schmaderer said are "one tip away" from being solved.

A 19-year-old Papillion man was taken into custody Thursday morning in connection with a fatal shooting earlier this month in a Westroads Mall parking lot.

A 19-year-old Papillion man killed one 18-year-old and wounded another during a marijuana deal in a Westroads parking lot last month, a prosecutor said Friday. 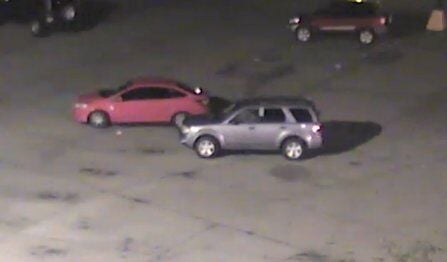 Omaha police are looking for the people who were in a red Ford sedan that was in a parking lot at Westroads Mall on Sept. 12, when a teen was fatally shot. 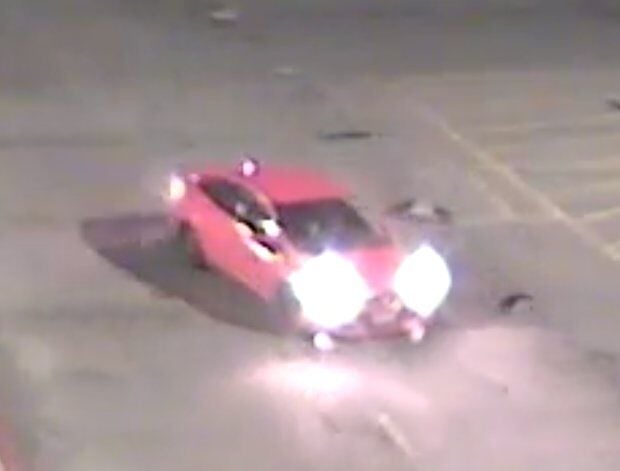 Omaha police want to interview people who were in a red Ford sedan that was in the parking lot at Westroads Mall on Sept. 12, when a teen was fatally shot.