A 21-year-old man shot a teen in the back twice, killing him, after the teen attempted to steal a bag of marijuana in August, an Omaha police detective testified Friday.

Jordan Humphrey, of Omaha, will stand trial on charges of second-degree murder, use of a firearm, possession of a defaced firearm and tampering with physical evidence.

Prosecutors dismissed a possession with intent to deliver Xanax charge. Two other teens charged with being accessories to a felony had waived their preliminary hearings and will stand trial: Schuyler Buckingham-Yeoman, 18, and Alicia Granneman, 19.

Detective Chad Frodyma testified that Wenz and Humphrey had chatted on Instagram about meeting up so that Wenz could purchase marijuana from Humphrey. Frodyma said Humphrey had shared a photo of the marijuana.

The meetup was to be at 35th and Davenport Streets, not far from Wenz’s family home, Frodyma said.

Two of Wenz’s friends later told police that Wenz told them that he planned to do “a rip,” which meant grabbing the drugs and running away without paying. The friends said Wenz had successfully done this to someone else once before, Frodyma said.

Despite his friends’ objections, Wenz told them that he was going to steal the drugs with them or without them, Frodyma said.

Wenz went alone to meet up with Humphrey, who was with his girlfriend Granneman and Buckingham-Yeoman. The three were in a red Honda Accord. Wenz went up to Humphrey on the driver’s side while holding a glass bottle of clear liquid. Wenz’s friends later said that Wenz planned to offer the liquor as a gift in order to distract Humphrey so he could grab the bag of marijuana.

Humphrey told police that the exchange of the liquor and Wenz grabbing the bag occurred simultaneously.

The marijuana bag ripped, causing it to scatter on the floorboards. Wenz ran away and Buckingham-Yeoman chased after him, while Granneman left the car to provide directions, Frodyma said.

Minutes later, Humphrey fired seven shots at Wenz, Frodyma said. One bullet pierced both of Wenz’s lungs, his heart and his liver.

Humphrey told police that he fired shots at Wenz aiming low to the ground.

Detectives tracked down the gun, which had the serial number removed, inside a safe near Buckingham-Yeoman’s bedroom.

Humphrey remains in the Douglas County Jail, where he is being held without bail.

Two people were found dead early Friday in a house in Bennington after Douglas County sheriff's deputies were sent there to investigate a possible murder-suicide.

A 13-year-old boy died after he was shot late Wednesday night in Omaha, police said Thursday.

About a dozen people gathered on the street outside of the library to voice opposition to the city's controversial move to tear down the main downtown branch and make way for a corporate skyscraper.

Two people were found dead early Friday morning in Bennington in what officials described as a murder-suicide.

After a 26-year-old woman was fatally shot in the forehead, someone tried to make the death appear to be a suicide, an Omaha police detective said in court.

A jury on Friday found Makhi Woolridge-Jones, who is now 17, guilty in the deadly shooting of 21-year-old Trequez Swift at Westroads Mall in April 2021.

A former South Sioux City High School assistant football coach was sentenced to 15 years in federal prison for the production of child pornography.

A 30-year-old man is in stable condition after being shot multiple times Saturday morning.

Officials are investigating a fire that destroyed a well-known gazebo in Omaha's Hanscom Park.

A vandal caused more than $10,000 in damage to the football field and track at Omaha Burke High School. 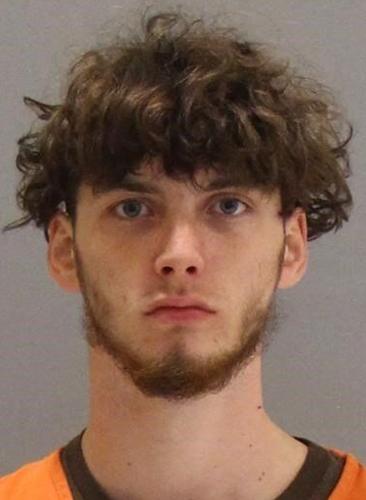 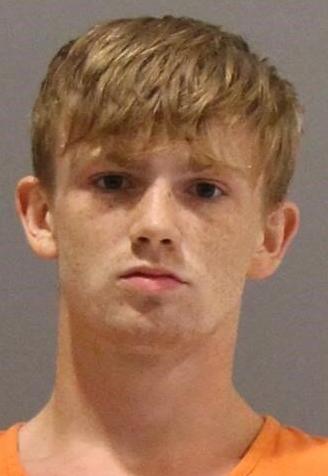 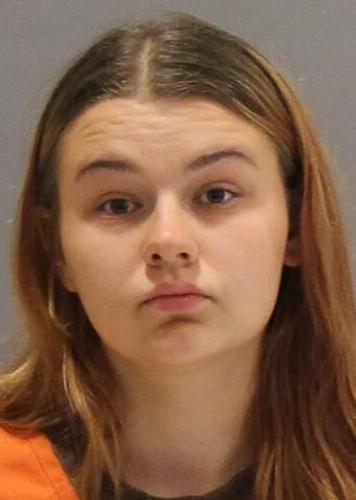