Authorities are investigating separate shootings that left three people wounded over the weekend.

On Sunday, a shooting at the Brent Village Apartments in Bellevue left a man critically wounded. He was taken to the Nebraska Medical Center. The shooting was reported just before 6 p.m.

About 11:45 p.m. Saturday, police arrived at a home near 33rd and Sprague Streets, where they found Mark Broadway, 55, with gunshot wounds.

Police found suspect Deron Gatus, 36, in a vehicle near 22nd and Ohio Streets. He was taken into custody after a short pursuit.

Gatus was arrested on suspicion of first-degree felony assault, use of a weapon to commit a felony, possession of a gun by a prohibited person and felony flight to avoid arrest.

Broadway was taken to the Nebraska Medical Center with injuries that were not life-threatening.

The second shooting took place around midnight at a home near 98th Avenue Circle and Mockingbird Drive.

Officers found Lonnie Williams, 46, with gunshot wounds. He was taken to Creighton University Medical Center-Bergan Mercy with injuries that were not life-threatening.

Police identified the suspect as 19-year-old Malik Williams, the son of Lonnie Williams. Malik Williams was arrested on the scene and was booked into the Douglas County Jail on suspicion of first-degree felony assault and use of a weapon to commit a felony.

Investigations are ongoing for both shootings.

Omaha police do not think Saturday morning shootings are connected

A 59-year-old man was taken to Nebraska Medical Center with non-life-threatening injuries. 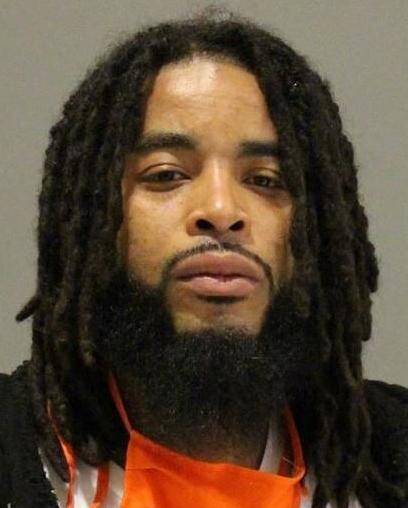 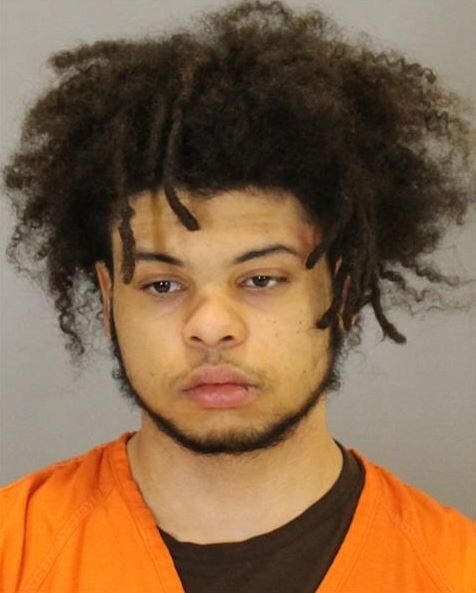