Authorities are looking for two Omaha teenagers in connection with a shooting Thursday night that killed a 17-year-old Omahan and wounded another.

Homicide detectives have obtained warrants for the arrests of 17-year-old Lerajai Key and 16-year-old Terrance Moore.

Officials did not detail the teens’ involvement but said they are wanted in connection with Thursday night’s shooting near 29th and Pinkney Streets.

Just after 8 p.m. Thursday, officers went to an address near 29th Circle and Pinkney Street to investigate a ShotSpotter activation that later was upgraded to a shooting.

Police found Jia’Quan Williams and Ja’Vondre’ McIntosh, both 17, with gunshot wounds. Williams died soon after being taken to the Nebraska Medical Center. McIntosh was listed in critical condition.

Detectives also are looking for a minivan that may have been used in the shooting.

In December, Key was sentenced to probation after he admitted to possession of a defaced firearm. Days after that, he was being sought after fleeing from a group home.

Within the past year, Moore twice has failed to appear in court on a juvenile case from July in which he was accused of of one count of obstructing administration of law.

Omaha police ask anyone with information about the shooting to contact Crime Stoppers at 402-444-STOP or omahacrimestoppers.org. Tipsters remain anonymous and are eligible for a cash reward of $5,000 for information that leads to an arrest of a homicide fugitive.

A 17-year-old has died and another 17-year-old is in critical condition after a shooting Thursday evening in North Omaha.

A man who went to a party with his friend in November ended up fatally shooting the friend as he was firing at another man, an Omaha police detective testified.

Omaha police have arrested a man accused of leaving the scene of a fatal hit-and-run crash that occurred after a shooting near the Capitol District. 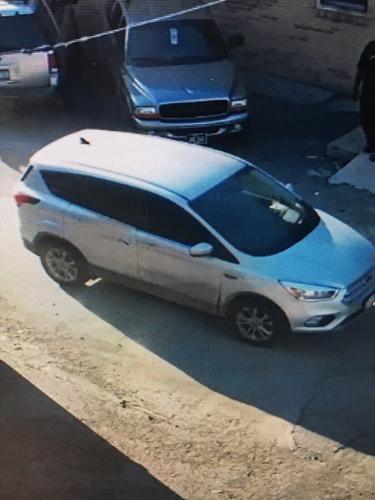 Omaha police are looking for a van that detectives think was involved in a fatal shooting in North Omaha on Thursday night. 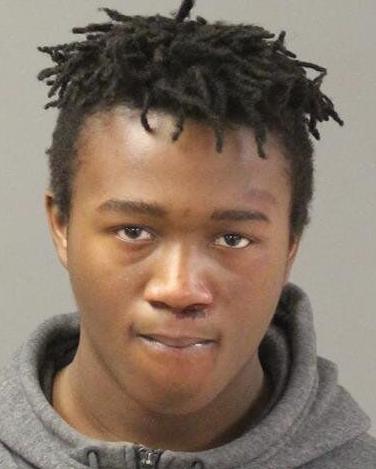 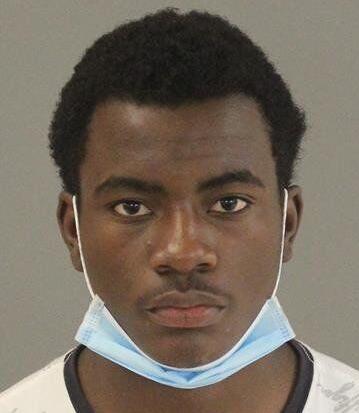 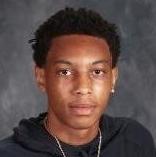