A Union Omaha soccer player has pleaded not guilty to federal charges in a romance scheme that authorities say scammed more than $214,000 from two people.

The case against Abdul Osumanu, 24, is in the U.S. District Court for the Southern District of West Virginia.

The Tuesday afternoon hearing in West Virginia lasted less than five minutes. Osumanu, who had waived his right to be present Tuesday, also waived that right for any and all hearings before trial.

The starting defender for the Omaha soccer team was arrested May 27, the day after he played in Union Omaha’s fifth game of the season. A grand jury indicted him and a co-defendant in two online schemes to garner money.

According to the indictment, Osumanu received checks and deposits “by falsely cultivating relationships” through online or text-message communications.

Authorities said he and another man created fake online personas “Amida Ibrahim” and “Jack London” and tricked an Indiana resident and a California woman into online romances.

The indictment listed the money subject to forfeiture in connection with the case as at least $24,882 for Osumanu and at least $189,404 for the other defendant, totaling more than $214,000.

Peter Marlette, the general manager for Union Omaha, said Osumanu is not participating in team activities, including practices and games — a decision that was made when the club learned of his arrest. Osumanu has not, however, been released from the team.

Marlette declined to comment on future decisions regarding Osumanu’s contract with the team.

A woman was fatally shot as the Cass County Sheriff's Office was attempting to serve arrest warrants.

The woman worked as an in-home personal care aid for a Medicaid recipient and submitted billings for services she never provided, according to Nebraska Attorney General Doug Peterson.

The Union Omaha soccer player charged in a romance scam that authorities said took more than $214,000 from two people will return to team activities. 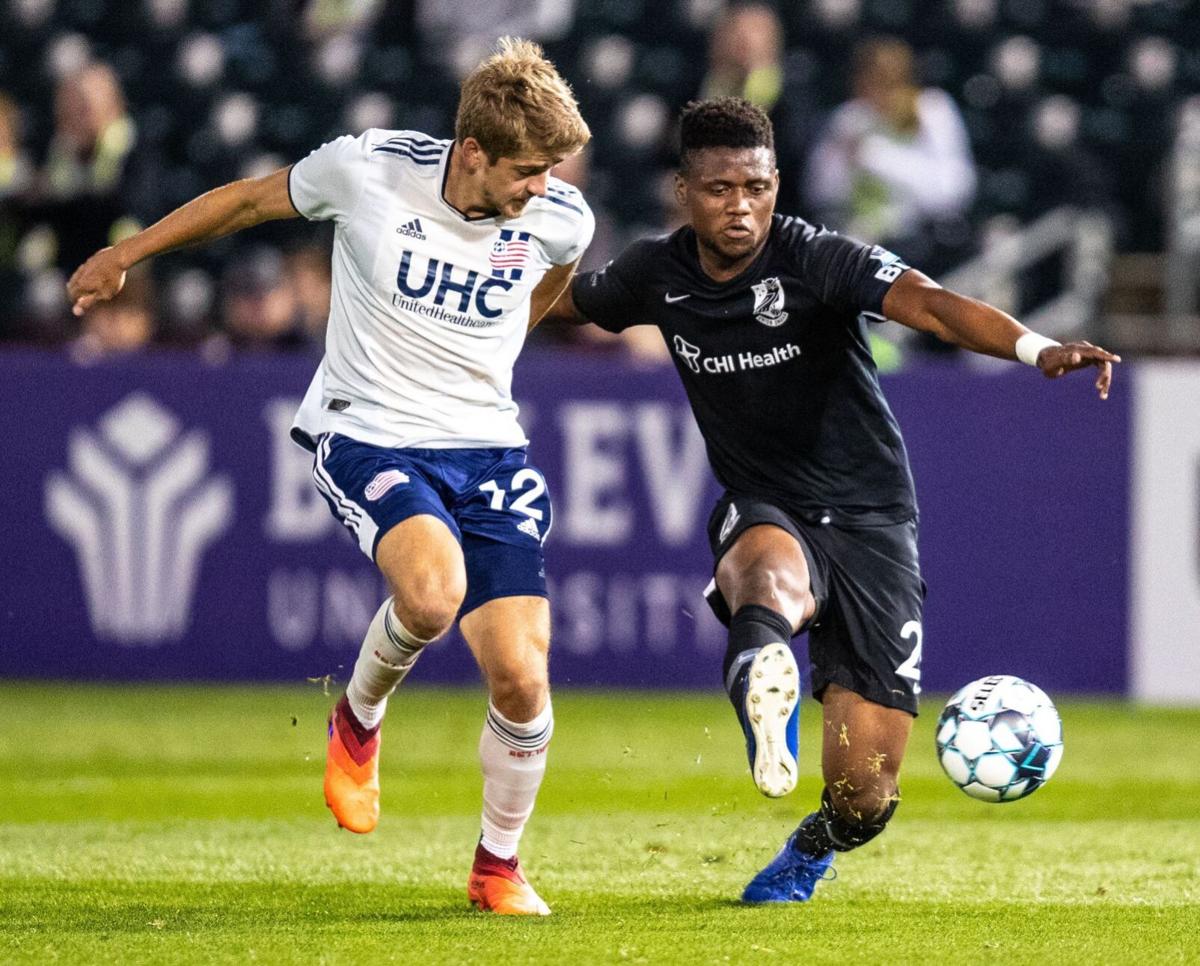 Abdul Osumanu, right, who joined Union Omaha before its inaugural season last year, is charged with two counts of mail fraud, two counts of wire fraud, money laundering conspiracy and receipt of stolen money in the U.S. District Court for the Southern District of West Virginia. 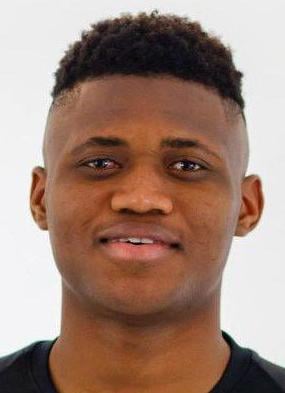