Two University of Nebraska at Omaha researchers will work with Sarpy County officials on a two-year project to improve reporting of suspicious activity.

They said people may not report concerning behavior to authority figures because they are reluctant to raise something to the level of police, because they don’t know how exactly to report something they might see that is strange or because people don’t know what behavior merits reporting.

“People are generally unlikely to want to pick up the phone and call,” Kearns said in a press release.

“They want a nonthreatening way to have a conversation around terrorism and targeted violence.”

The team will conduct a national survey about the barriers to reporting and processing tips and then use a chatbot, which is a computer program that simulates conversation, to improve services.

The chatting service is similar to artificial intelligence customer service at large retail store websites, Kearns said, that help gather and give information by asking preliminary screening questions before connecting the person with a representative.

“The whole goal of this is preventing a Columbine, a Parkland, a Virginia Tech,” Sarpy County Sheriff’s Capt. Kevin Griger said in a statement. “Those tips will help us better prevent acts of targeted violence and ultimately keep our 25,000 kids in Sarpy schools safer.”

The researchers are part of the National Counterterrorism Innovation, Technology and Education Center at UNO. They secured a $715,000 grant from the U.S. Department of Homeland Security.

This is the first violence prevention grant won by NCITE, which connects more than 50 researchers at 18 academic institutions but is based at UNO.

A combination of federal and local funding totaling $440,000 will allow the Sarpy County Sheriff's Office to add body-worn cameras for all road patrol deputies.

The loss of nearly 3,000 lives on Sept. 11, 2001, sparked new ways of thinking of how to combat extremism and, ideally, stop terrorists before they even get started.

The Omaha-based Women's Center for Advancement has answered more than 8,200 calls on its 24-hour hotline, a nearly 40% increase compared to the same time last year.

Foreign governments are pushing false messages on topics such as COVID denialism and the “stolen” 2020 election in hopes of further dividing Americans. 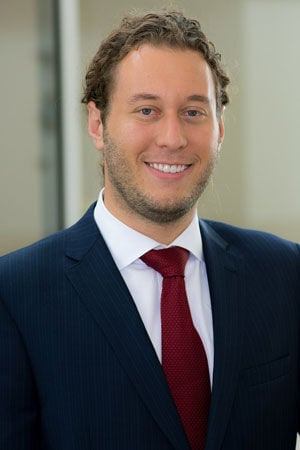 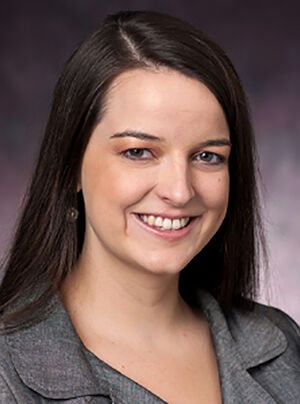