A 37-year-old Omaha woman charged with murder in connection with a Jan. 20 slaying near 25th and B Streets now has been linked to the death of a man whose body was found this week near 23rd and O Streets.

Autum Acacia-Cortes was arrested Friday on suspicion of first-degree murder in the killing of Francisco M. Santiago, 53. Santiago’s body was found Wednesday night on the property of Our Lady of Guadalupe social hall, 5001 S. 23rd St. The Rev. Bill Bond, the church’s pastor, said the body was found in a storage shed in the social hall parking lot.

Authorities had been looking for Santiago since Jan. 20, when they found 58-year-old Jose C. Martinez dead at Highland Tower, 2500 B St.

At the time, police said they wanted to find Santiago to “ensure his safety.” They said it related to the investigation into Martinez’s slaying. Officers released a photo of Santiago and said he was missing his left eye and had an artificial right leg.

On Jan. 23, Acacia-Cortes was booked into the Douglas County Jail just after noon in connection with the Martinez homicide. She was ordered held without bail on charges of first-degree murder, tampering with physical evidence and use of a deadly weapon (not a firearm) to commit a felony.

Officials announced Friday that Acacia-Cortes had been booked on an additional charge of first-degree murder in connection with Santiago’s death.

Officials had no further information about when Santiago may have been killed, said Officer Joseph Nickerson, an Omaha Police Department spokesman.

An Omaha woman charged with murder in a slaying near 25th and B Streets also has been charged in the death of a man whose body was found near 23rd and O Streets. 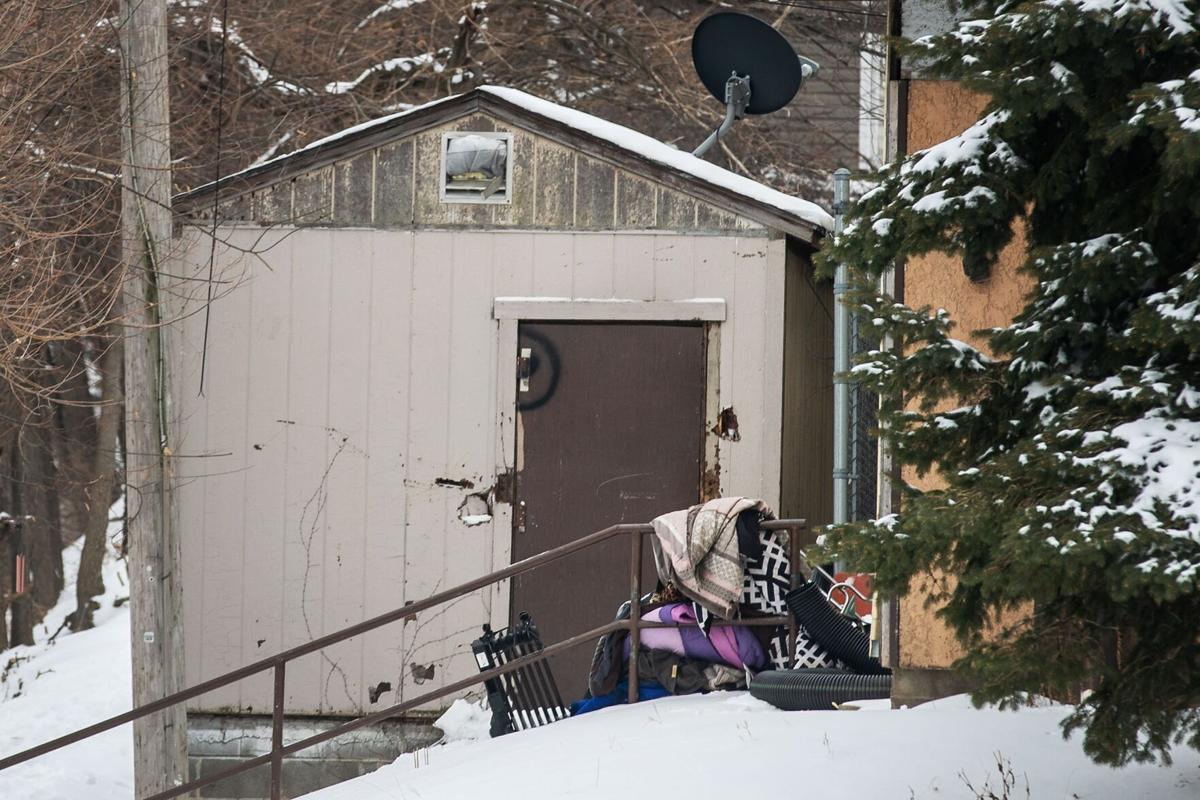 Omaha police found a body in a storage shed at Our Lady of Guadalupe social hall. The Rev. Bill Bond, the church’s main pastor, said the storage shed had been broken into recently and homeless people were using it. 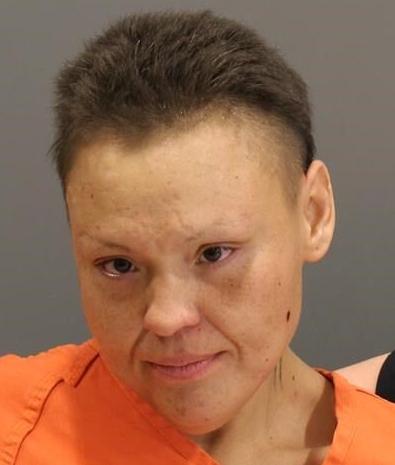 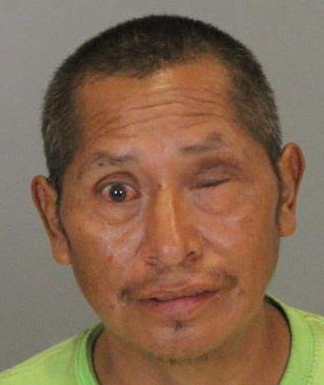