It’s a new year and a new Omaha Public Schools board.

On Monday night, newly elected board members Spencer Head, Nick Thielen and Jane Erdenberger took the oath of office and joined the nine-member board.

The board then elected a new president and vice president.

Shavonna Holman, who served as vice president in 2020, was nominated by outgoing President Marque Snow for the top spot on the board. The board voted 9-0 by secret ballot to give Holman the job.

Holman has been on the board since 2017 and is a former OPS teacher and assistant principal. She is now an assistant professor at the University of Nebraska-Lincoln.

Erdenberger, now retired, was a public finance bond lawyer at Kutak Rock for 22 years, then taught at North High School for 16 years. She has been a teacher or parent in OPS since 1991.

Erdenberger described herself as a “zealously overprepared person at all times.” She told her fellow board members she read the entire OPS policy book before the meeting and had some suggestions, edits and corrections.

Casady, who was just reelected to the board, is a human resources specialist at the U.S. Department of Veterans Affairs. She has three children in OPS. Casady told her colleagues that she’s learned a lot during her time on the board and that she’s excited about the future and hopes that the district will continue to grow.

Through secret ballots, the board voted 5-4 to make Erdenberger vice president.

The school board will next meet Jan. 21.

The Millard Public Schools board also held officer elections Monday night. There were no changes in board leadership.

Each office was filled in a single round of voting. Elected unanimously were Linda Poole as president, Dave Anderson as vice president, Stacy Jolley as secretary and Amanda McGill Johnson as treasurer.

It was a weird, hard, frustrating and demanding year for teachers, students, parents, administrators and support staff. As calendars are flipped to 2021, here's a look back at how it all unfolded.

Nebraska official says elderly will get COVID vaccine before teachers, other essential workers

Some Nebraska teachers got the COVID-19 vaccine this week, but an updated priority plan will put educators behind people who are 75 and older.

Officials in Omaha Public Schools, Millard Public Schools and other metro districts are surveying employees to gauge how willing they are to take a COVID-19 vaccine.

Generally, the students who struggled most were those who also struggled in the classroom before the pandemic, particularly those without parental support and engagement, teachers said.

By adding an S, OPS school board member corrects decades-long typo in her name

Snipes, a member of the Omaha Public Schools board, recently went through the court process to have her name changed from Snipe to Snipes to have the same last name as her extended family.

Former Omaha school board member Shirley Tyree, who also worked as a paraprofessional with OPS, is remembered for being tough but fair. 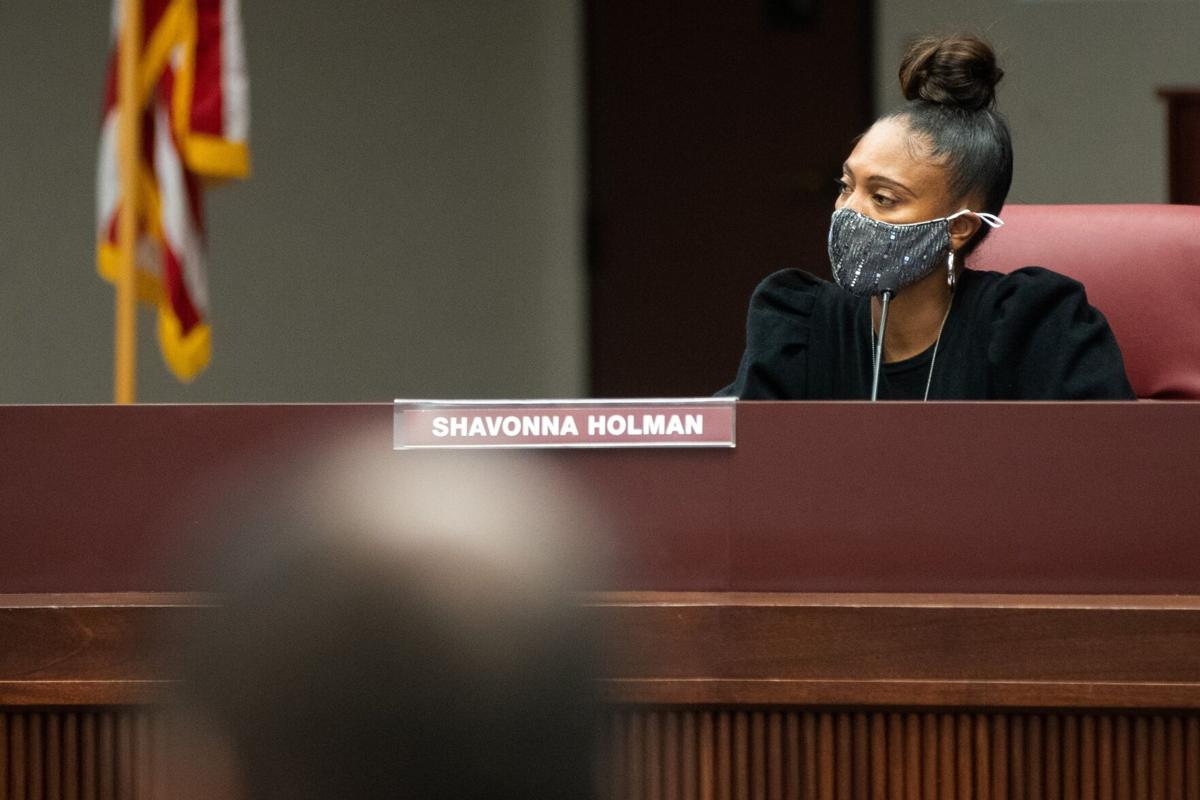 Shavonna Holman listens during a special Omaha Public Schools board meeting in September. On Monday, Holman was unanimously elected president of the school board. 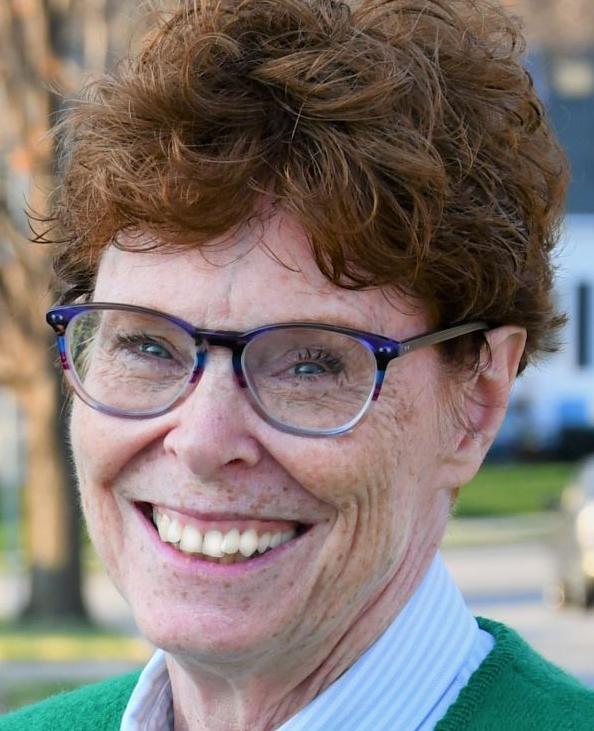 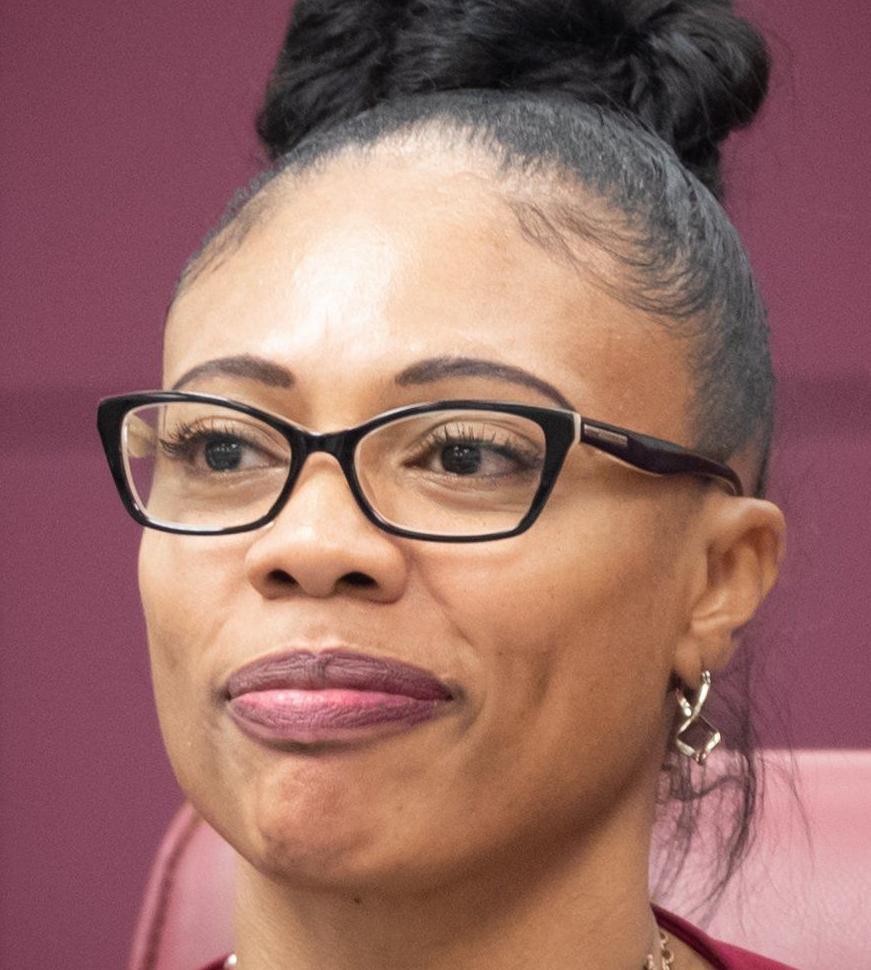