Fennell, who has held the post since 2017, cited family health reasons, the association said.

The association board has named Trish Guinan as her replacement.

Guinan was the association’s director of advocacy.

In a statement, Fennell said she’s grateful for the faith that the board and members placed in her during her time as director.

“Unfortunately, the continued health needs of my husband, my son and other members of my family require more attention than I can give while also fully executing the responsibilities of executive director,” she said.

Fennell, the 2007 Nebraska Teacher of the Year, has been a member of the NSEA since 1986. She said she “will continue my support of the important work done by the incredible members, leadership and staff of the association.”

Guinan, a 43-year member of the NSEA, taught mathematics at the secondary and college levels, the association said. She began her association work as a field representative for members in 1996, becoming director of member rights in 2000 and director of advocacy in 2012.

“The board and I were saddened to hear of the personal reasons behind Maddie’s desire to step down, and we wish her and her family the very best for the future,” Benson said.

Benson said the selection of Guinan ensures the association “will not miss a beat in advocating for and supporting our members.

“This is particularly important given the challenging time educators and education support professionals are facing with the pandemic and all the issues surrounding it,” she said. “Trish brings significant expertise and experience in working for our members and with school district officials to address these concerns.”

While teaching, Guinan also served as the Fremont Public Schools staff development coordinator. Prior to joining NSEA as a staff member, she was a building representative, negotiator, vice president and president for the Fremont Education Association.

She also served as vice president of NSEA’s Metro District Board of Directors and was a delegate to the National Education Association Representative Assembly and the NSEA Delegate Assembly.

​Few Nebraska students were spared from the disarray that COVID-19 caused in education, scores from last spring show. The results are being released with a note of caution about how to interpret them.

Watch Now: Disney caught in the middle of political firestorm over Florida law 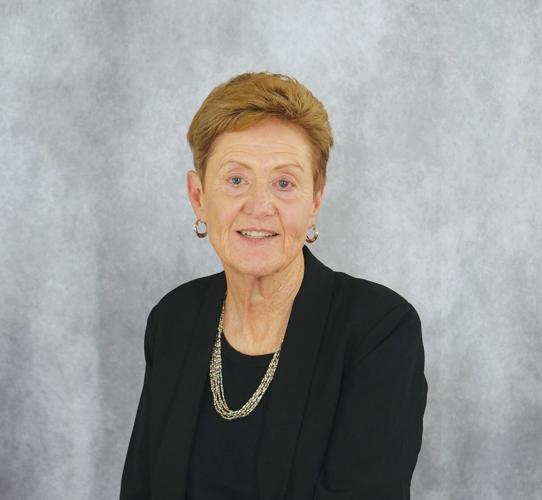 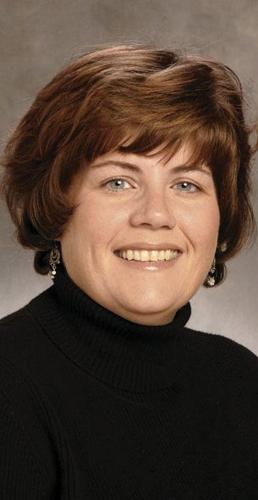