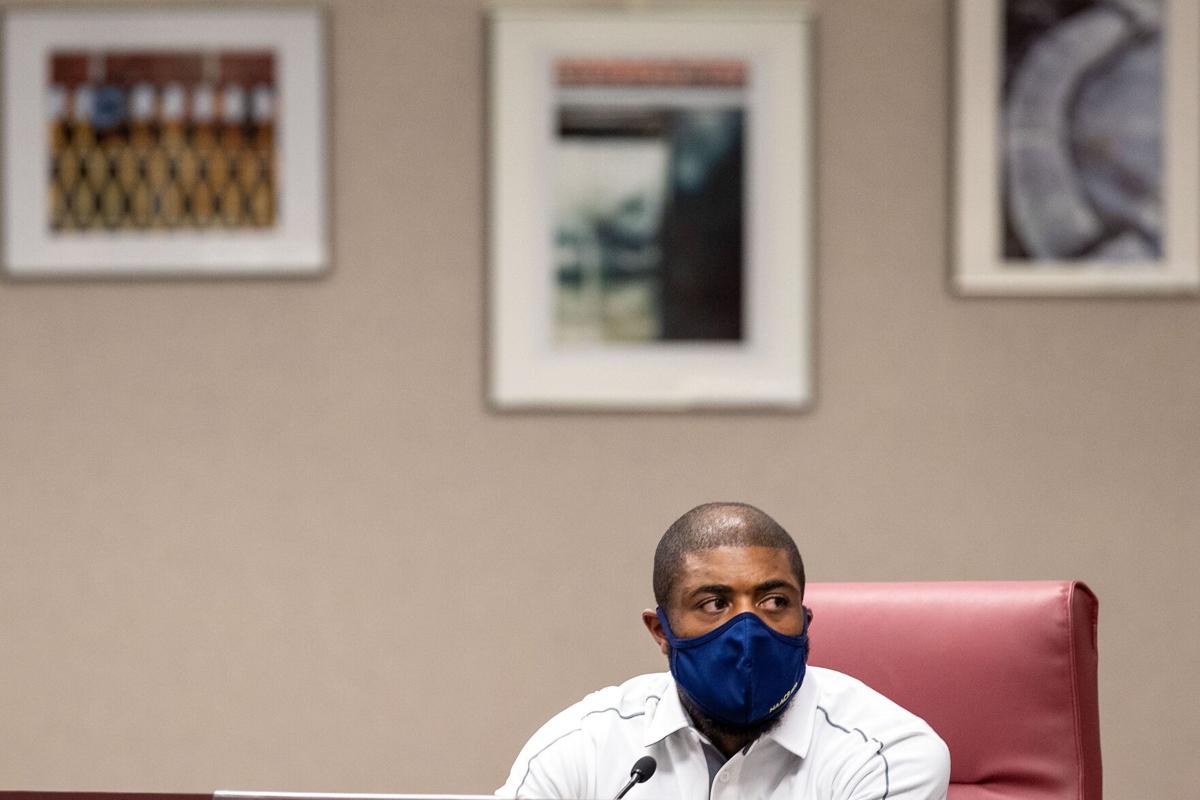 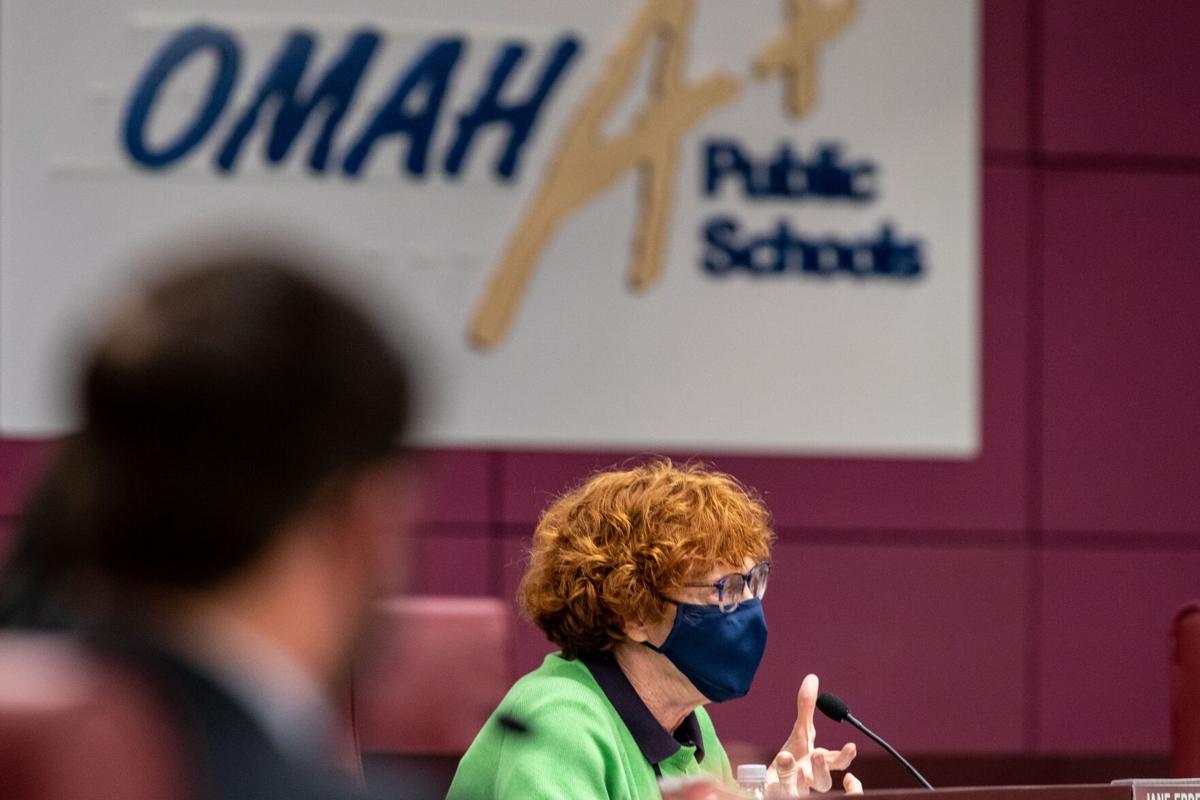 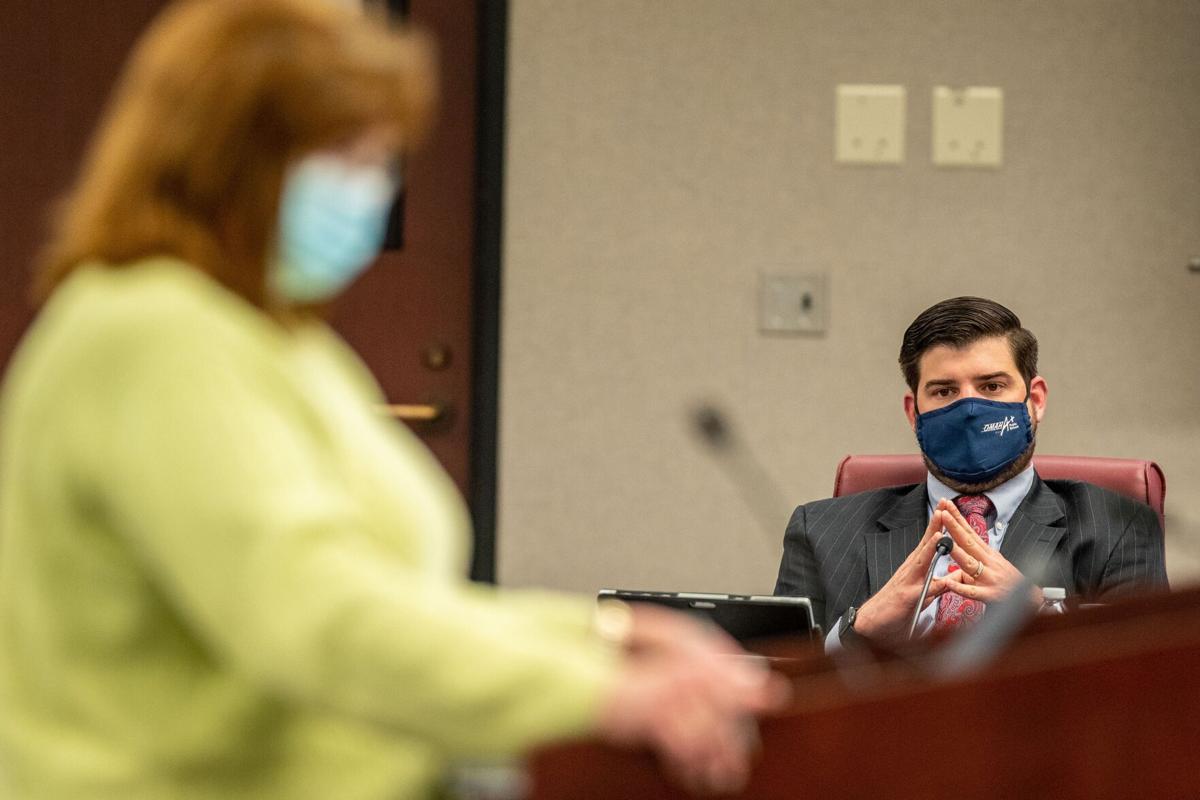 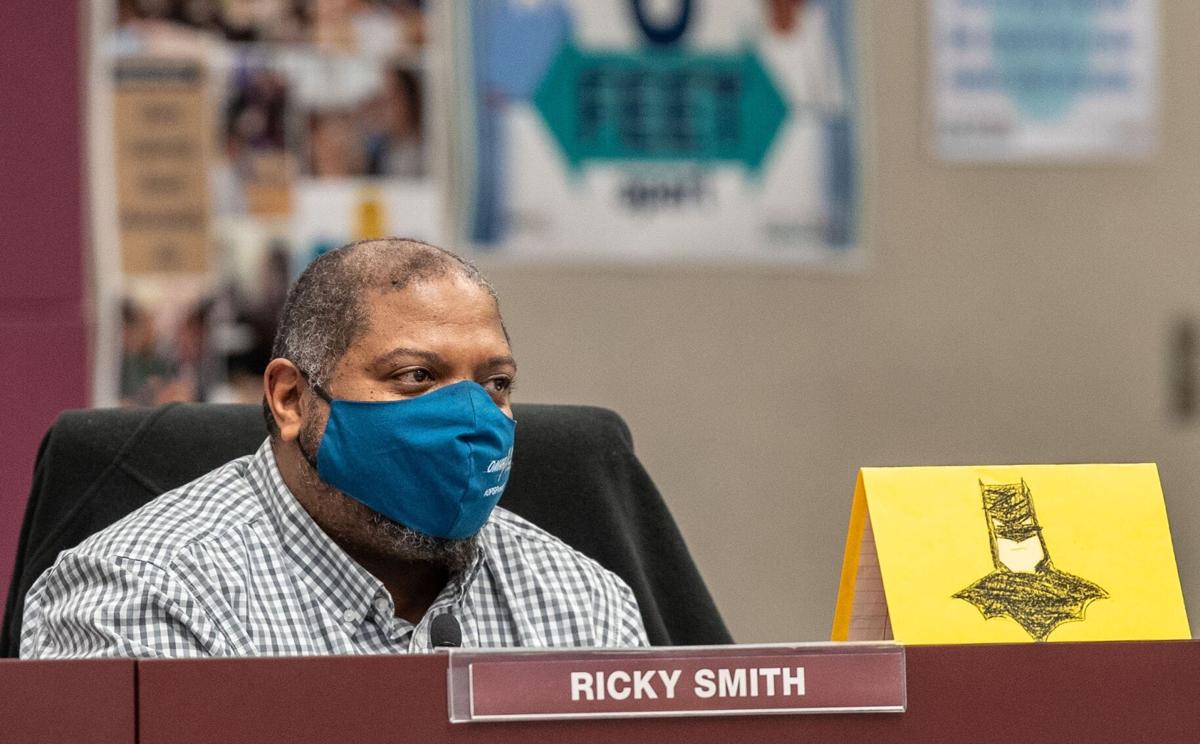 The Omaha Public Schools board voted late Tuesday to implement freshman academies at the district’s high schools, a first step toward a career program that has ignited a firestorm of parent concern.

Superintendent Cheryl Logan said the district will pause on the broader plan in an effort to build support, with a board vote now expected in September.

“This work is too important to jam through,” she said.

The board did vote 6-3, shortly before 11:30 p.m., to begin freshman academies at the district’s seven high schools next academic year and at the two new high schools when they open for the 2022-23 school year. Board members Spencer Head, Marque Snow and Nancy Kratky voted no.

Earlier Tuesday night, the board listened to about 20 people express concerns about a broader plan to bring academies and career pathways to the district’s high schools.

OPS board hears concerns about changes to high schools from parents, former principal

District officials have said the first step in bringing the academies and pathways to schools would be to start the freshman academies in which students “will explore careers and focus on skills for success in high school and beyond,” according the district’s website.

Then during their freshman year, students would select an academy or pathway at their school.

District officials expanded on what those freshman academies will look like next year, since the entire academy and pathway plans have not been approved by the board yet.

Susan Christopherson, director of secondary education, said all freshmen will be on teams of approximately 160 students. The focus would be on supporting student learning and success while also providing social and emotional supports.

Students will be put into teams with teachers who have a common planning time, which would be used to focus on student support and interventions, content standards and instruction.

The idea of a freshman academy is to help create a small sense of community within the larger high school experience, Christopherson said. Benson High currently has a program similar to the freshman academy approved Tuesday night by the board.

All students within each academy would take a class called freshman seminar. The freshman academies at each high school would have an advisory board made up of students, teachers, community members and families to provide input and support to ninth graders. Some partners could be alumni, business partners, agencies that work closely with students, colleges and universities.

Logan said the transition from middle to high school is immensely important for students. She said current eighth-grade students are about to make that transition during the dramatic disruptions caused by the pandemic.

“Freshman academies will provide students with a strong foundation for their high school experience,” Logan said. “Pausing and allowing for the next four-and-a-half months for families to be included more, for our community stakeholders to get behind the academies and pathways that we do believe are game-changing for our students will be our next task.”

Until Monday, the board had been scheduled to vote on the entire academies and pathways plan. But the district shifted gears and placed freshman-only academies on Tuesday’s agenda.

Logan said the district heard the complaints of parents who said the process of implementing the academies and pathways at the schools seemed rushed.

Still, the current data paints a clear picture, she said.

“Our current high school program is in dire need of a makeover,” Logan said. “The data tells a story that program offerings at some of our high schools serve some high school students really well, while others struggle to stay on track, can’t see the connection between high school and life after graduation or some of the more desirable offerings remain out of their reach.”

The district will spend the rest of the school year and this summer engaging staff and families on the larger plan, with a vote on it set for Sept. 9.

The district will also give Central and South High Schools a choice about moving to block scheduling next school year so some of the concerns from parents can be addressed, Logan said.

Snow voted no on the freshman academies after trying to get the school board to implement benchmarks and metrics the district could use to measure if the academies are successful.

“It’s all about accountability,” Snow said. “How can we be held accountable to our taxpayers, and this is what I’m trying to recommend for us to do.”

OPS board to vote on freshman academies at Tuesday night meeting

The Omaha Public Schools board will vote Tuesday night on only a portion of the plan to implement academies and pathways at the district's high schools.

More than 1,000 people have signed an online petition asking the Omaha Public Schools board to halt a plan for academies and career pathways at the district’s high schools.