OPS school board approves names, mascots and colors of new schools
8 comments
Share this
1 of 2 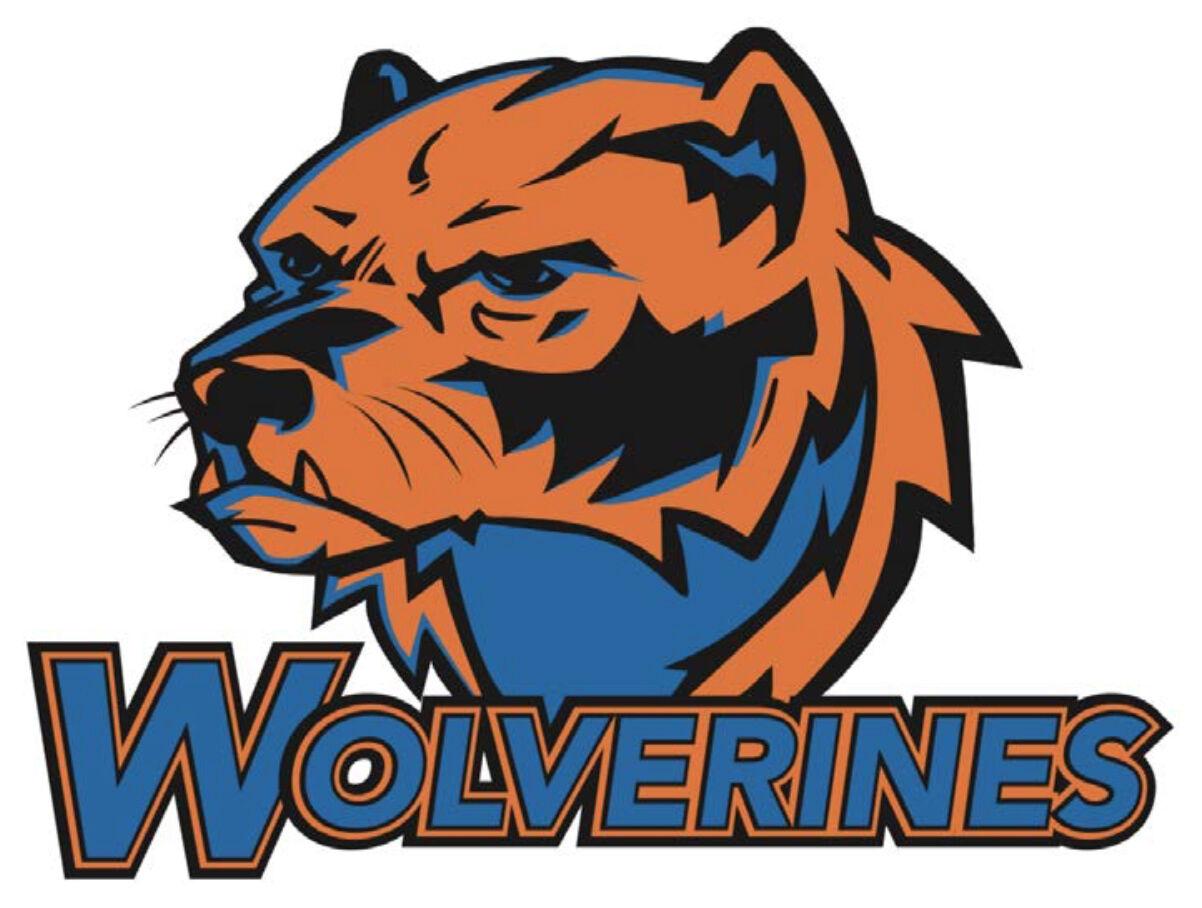 Westview High School, at 156th and Ida Streets, will be named to represent the view of west Omaha, officials said.

Buena Vista High School, at 60th and L Streets, will be named to recognize the area’s beautiful views and add to the identity of South Omaha and the student population.

Omaha Public Schools students and parents will be cheering on the bison and wolverines at sporting events and school activities in the coming years.

On Monday night, the school board unanimously approved the names, mascots and colors for the district’s two new high schools and two new elementary schools.

OPS announced the mascots and the names of the schools on Friday.

Students, some requiring step stools to speak at the podium, presented the new names, mascots and colors of four new schools to the OPS board.

The students told the school board why they liked the names, colors and what the mascots represented. Student committees helped pick out the names and mascots.

Buena Vista will be named to recognize the area’s beautiful views and will add to the identity of South Omaha and the student population, the proposal said.

The school colors will be black, silver and burgundy. The school’s mascot will be a bison, which district officials called a pragmatic, resourceful animal.

Westview High School will be named to represent the view of west Omaha, officials said.

The school colors will be orange, black and royal blue. The school mascot will be a wolverine. The animals are symbols of fearlessness and courage, the proposal said, and are known to stick together and work in groups.

The high schools will open in the 2022-23 school year. The district has already named the principals of both schools.

In recent months, there have been discussions about what programming will look like at the new high schools. The district has proposed implementing academies and pathways at all of the district’s high schools.

The name of Pine Elementary comes from its location on Pine Street and, the district said, the large evergreen trees being preserved in the building process.

The school colors will be green, white and gray, and the school mascot will be a porcupine.

The school at Fort Crook and Childs Roads will be dubbed Forest Station Elementary School because of its close proximity to Fontenelle Forest and nearby trains.

School colors will be dark green, white and tan. The school’s mascot will be an owl.

OPS has a policy that says schools can only be named for an individual if that individual has been dead for 10 years.

On Monday night, the school board voted to update that policy to say no new OPS school building or facility acquired after April 5 will be named for an individual.

The policy also says OPS will not accept a title to a building or donated facility where one of the conditions is that the building be named for a specific person.

Principal of Central High leaving school, OPS at the end of July

The principal of Central High Schools has announced he will be leaving the school and Omaha Public Schools this year.

Gov. Ricketts came out against transferring management of the Omaha Public Schools pension system to the state, suggesting it’s a step toward taxpayers getting stuck with the $848 million shortfall.

Much of the debate centers on whether it's appropriate to introduce such material to children, whether there is a scientific basis and whether the standards reflect a cross-section of Nebraskans.

Omaha Public Schools officials want parents and staff to weigh in on the timing of and duration of breaks, the start and end of the school year and the timing of conferences.

School with a view: OPS offers first look at Buena Vista High at 60th and L

Omaha Public Schools officials on Wednesday gave a tour of Buena Vista High School, which is under construction at 60th and L Streets.

OPS Superintendent Cheryl Logan says the district has some of the finest programs she has seen. They're just not available to every student. That, she said, is why the district must make changes.

Westview High School, at 156th and Ida Streets, will be named to represent the view of west Omaha, officials said.

Buena Vista High School, at 60th and L Streets, will be named to recognize the area’s beautiful views and add to the identity of South Omaha and the student population.