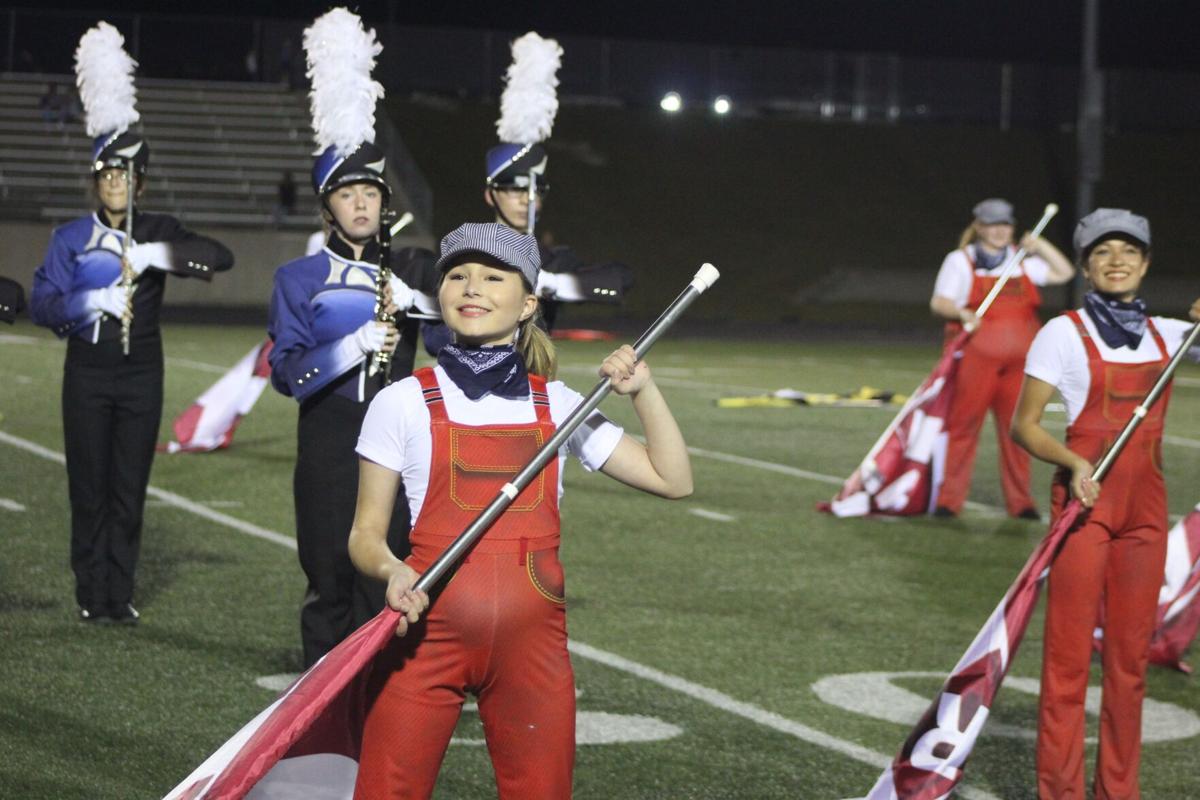 The Papillion-La Vista South marching band took first place Saturday at the Nebraska State Band competition at Millard South's Buell Stadium. The Titans' winning program, "All Aboard!," included train songs like "Ghost Train" and "I've Been Working on the Railroad." 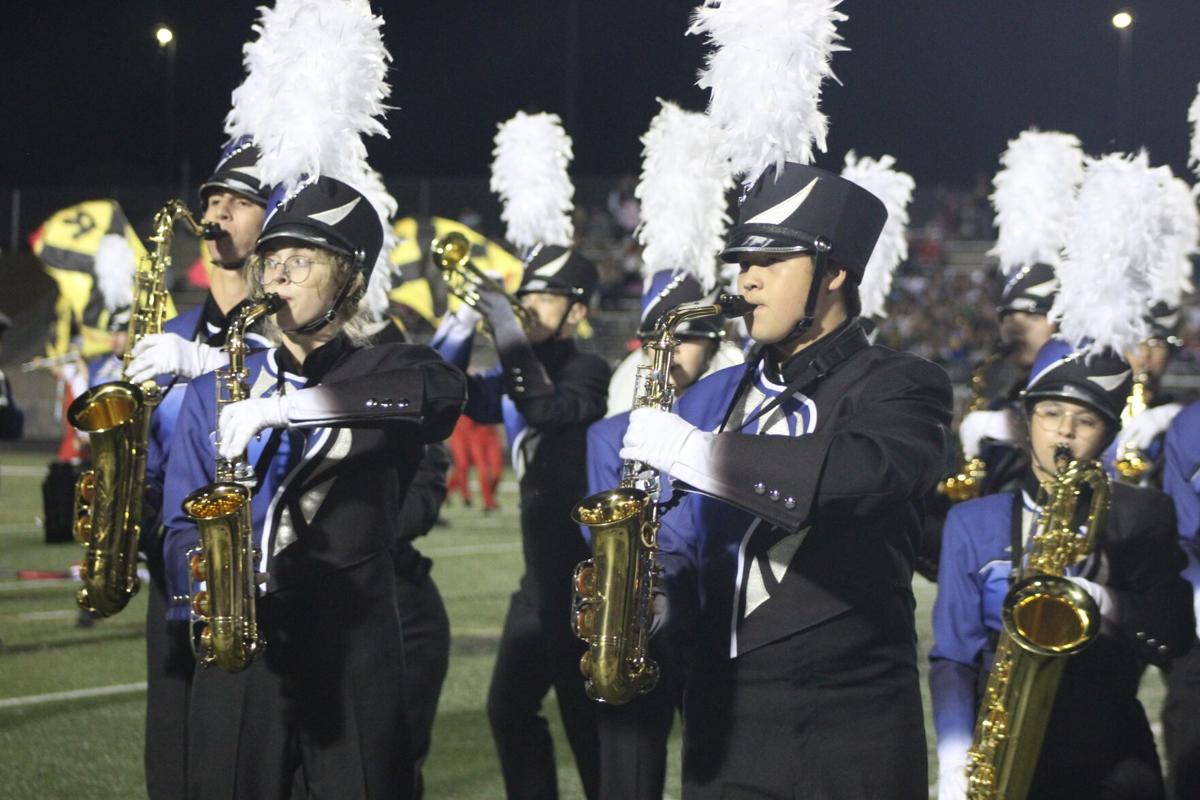 “In the last few years, we’ve always placed in the top five or six, but this was our first win,” Joe Homan, the school’s band director, said Sunday. “The kids absolutely worked so hard this year, and they really deserved this championship.”

The 140-member band performed “All Aboard!” at Buell Stadium in Millard to earn an uncommonly high score of 90.25, Homan said. Bellevue West finished second, while Millard West placed third, followed by Gretna and Bellevue East.

The Titans’ song selections included “Ghost Train” by Eric Whitacre, “Go the Distance” from Disney’s animated movie “Hercules,” and the old standby “I’ve Been Working on the Railroad.” The color guard sported flags with a train motif, and there were 14 drawings of railroad cars that were 16 feet wide.

“Our show was a fan favorite wherever we performed this year,” Homan said. “Whether it was a national competition or at a football game.”

At the other two sites, Seacrest Field in Lincoln and Kearney High, band festivals were held. At the festival level, judges rate band performances as neutral, superior or excellent but do not name an overall champion.

Homan said all of the band directors at Saturday’s competition were talking about what a great season it has been for their students. It’s exciting, he said, to see how many good high school bands are in Nebraska.

“These kids practice 10 to 15 hours per week starting in mid-June,” Homan said. “They are out practicing at 7 a.m. in 20- to 30-degree weather and then again at 9 o’clock at night. It’s an honor to have our kids earn this championship.”

The Papillion-La Vista South marching band took first place Saturday at the Nebraska State Band competition at Millard South's Buell Stadium. The Titans' winning program, "All Aboard!," included train songs like "Ghost Train" and "I've Been Working on the Railroad."