The principal of Omaha Public Schools’ Central High School has announced this school year will be his last with the school district.

Ed Bennett said in a letter to Central staff and families that at some point during the next year, he will be moving to the Minneapolis area for family opportunities. Bennett has been the principal of the high school in downtown Omaha since 2013, and previously served as an assistant principal of the school.

“Since arriving at Central High as an assistant principal in 2006, our students, staff, families and community have made me incredibly proud to be an Eagle,” Bennett wrote in his letter. “This is a special school community, fostered each day by the students we serve, our professional staff, our highly engaged families, and our strong community partners.”

During his time with OPS, Bennett was also the principal of Alice Buffett Middle School, taught English at Northwest High School, was a curriculum specialist at Bryan High School and worked at the district’s central office.

OPS will work on finding a replacement for Bennett. The principal said he will work with his entire team to ensure a smooth transition before he concludes his time with OPS at the end of July.

Central has about 2,788 students this school year, according to records from the Nebraska Department of Education.

Family of bears enjoys a playful bath in Colorado

Gov. Ricketts came out against transferring management of the Omaha Public Schools pension system to the state, suggesting it’s a step toward taxpayers getting stuck with the $848 million shortfall.

After more than 50 years as the Bryan High School Bears, administrators at the school on Thursday, April 1, clarified just what kind of bear represents the school. Panda bears.

Omaha-area schools are planning outdoor proms, but not everyone's invited

High school students will be dancing under the stars on football fields, at amphitheaters and in parking lots at proms this year, but remote learners in some districts won't be allowed to attend.

The new high schools will be called Buena Vista, at 60th and L Streets, and Westview, at 156th and Ida Streets.

Omaha Public Schools officials want parents and staff to weigh in on the timing of and duration of breaks, the start and end of the school year and the timing of conferences.

School with a view: OPS offers first look at Buena Vista High at 60th and L

Omaha Public Schools officials on Wednesday gave a tour of Buena Vista High School, which is under construction at 60th and L Streets.

The new calendar pushes spring break from March 7 to 11 to March 14 to 18 and keeps May 27 as the end of the school year for students. 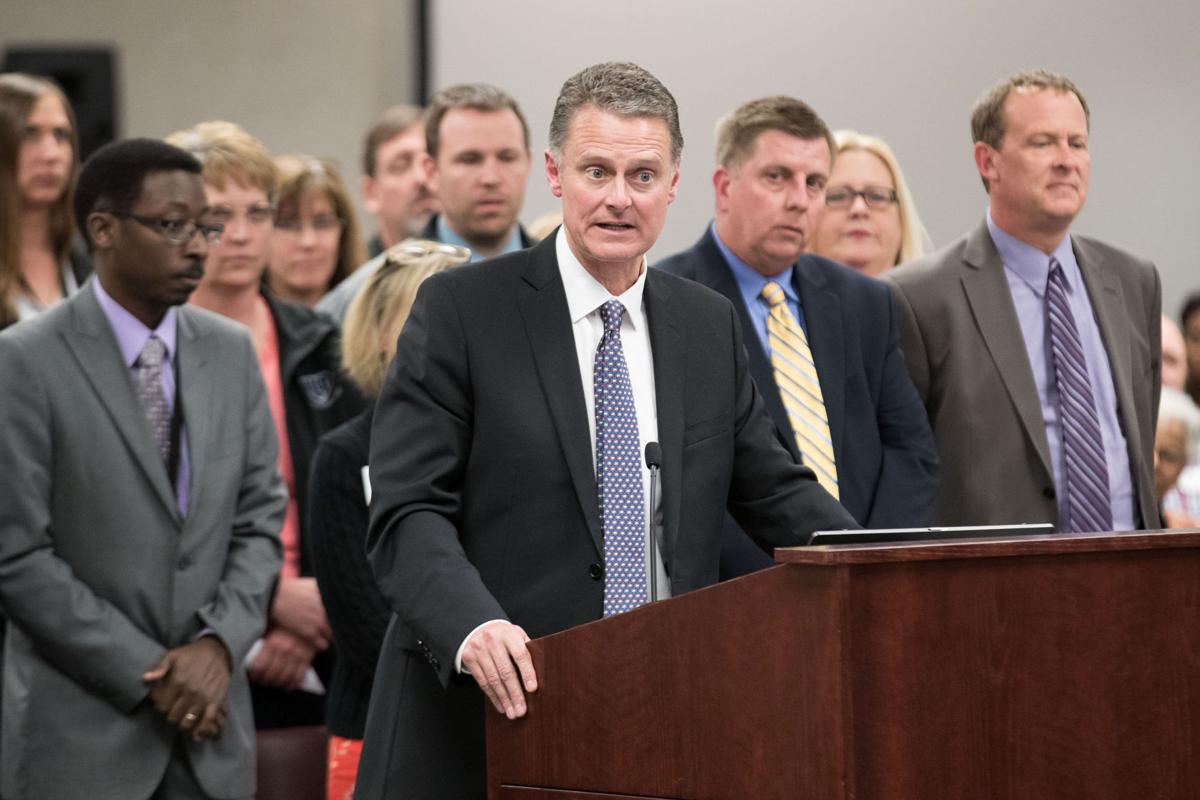 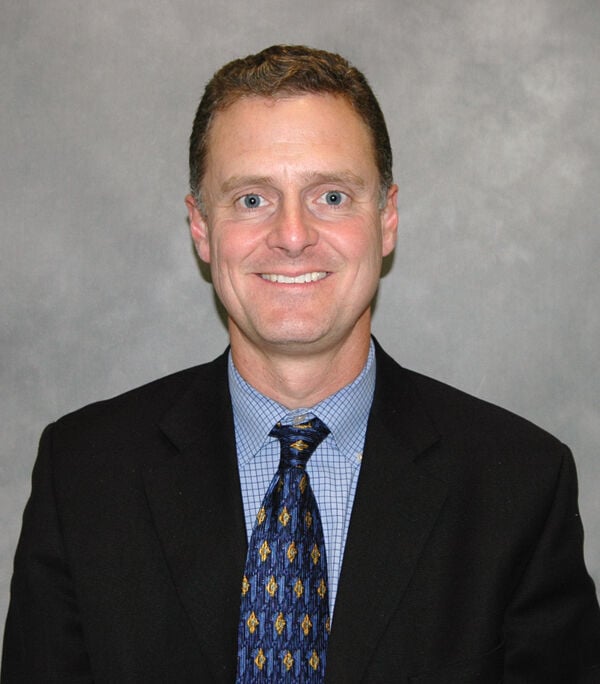