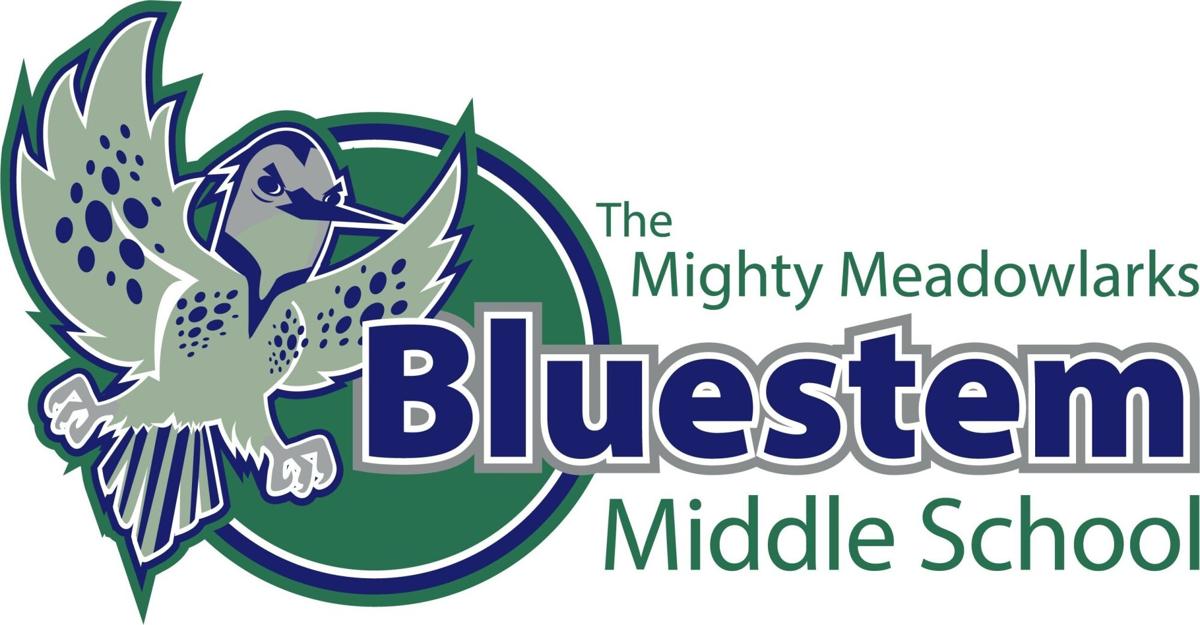 The new OPS middle school at 42nd and Y Streets will be called Bluestem Middle School after Nebraska’s state grass. The mascot will be the Meadowlark, the state bird. 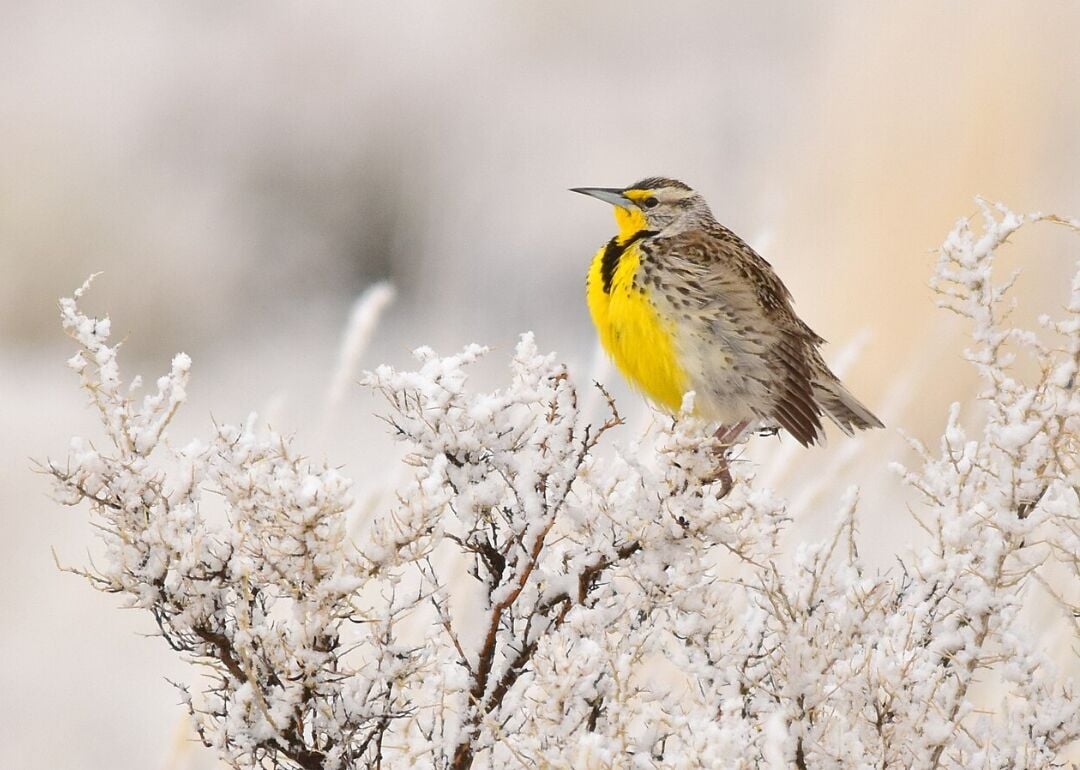 South Omaha’s new middle school has been named after Nebraska’s state grass, and its mascot will be the state bird.

Bluestem Middle School, home of the Mighty Meadowlarks, will open in August 2023.

The Omaha Public Schools board on Monday night approved the name and mascot for the middle school at 42nd and Y Streets.

Bluestem is a prairie grass native to Nebraska. Information provided to the school board said the species is “deeply rooted, anchored and enriched.”

“Bluestems reflect who we are as a South Omaha community,” OPS students said in a presentation to the school board. “We are unique, we flourish and we are a deeply rooted community of many cultures.”

The school’s mascot will be the Meadowlarks. The western meadowlark is the state’s official bird.

Meadowlarks represent harmony, unity and self-discovery and reflect happiness, peace, cheerfulness and joy, according to information from the district.

“Meadowlarks reflect our community because we are united and stronger together,” according to information given to the school board.

The school’s colors will be navy blue, hunter green and silver.

To come up with the name and mascot, OPS formed a committee made up of district staff, incoming students, parents and community members. The committee met four times to brainstorm ideas and then narrow the suggested names down from 10 to three.

Construction of the middle school, along with four other schools, is being funded by a $409.9 million bond measure approved by voters in 2018. In addition to the middle school, the district is building two high schools and two elementary schools.

On Monday night, the school board also formalized the appointment of Ellisa “Dionne” Kirksey as the next principal of Central High School. Kirksey had been an assistant principal and the activities director at Central.

Kirksey will replace Ed Bennett, who has said he will be moving to the Minneapolis area for family opportunities.

Under the proposed contract, Logan would earn an annual salary of $313,890 during the coming year — an increase from her current base salary of $300,000.

The new OPS middle school at 42nd and Y Streets will be called Bluestem Middle School after Nebraska’s state grass. The mascot will be the Meadowlark, the state bird.