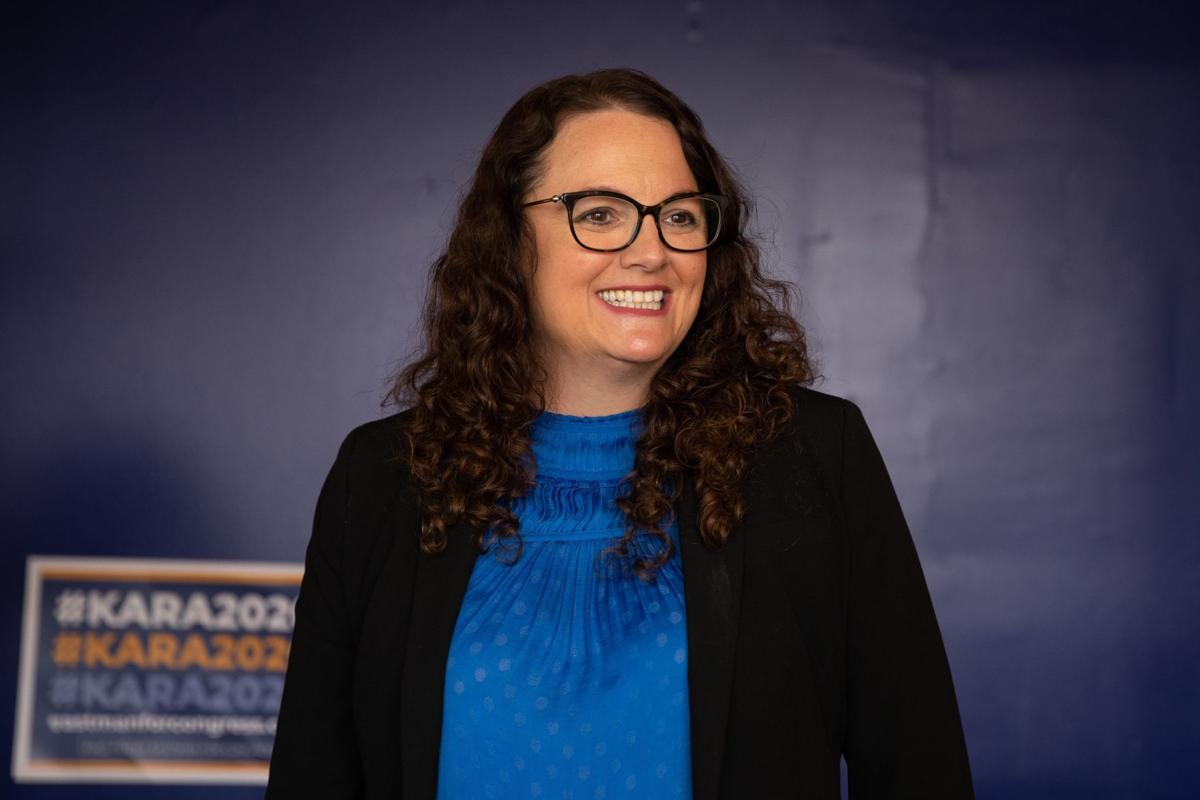 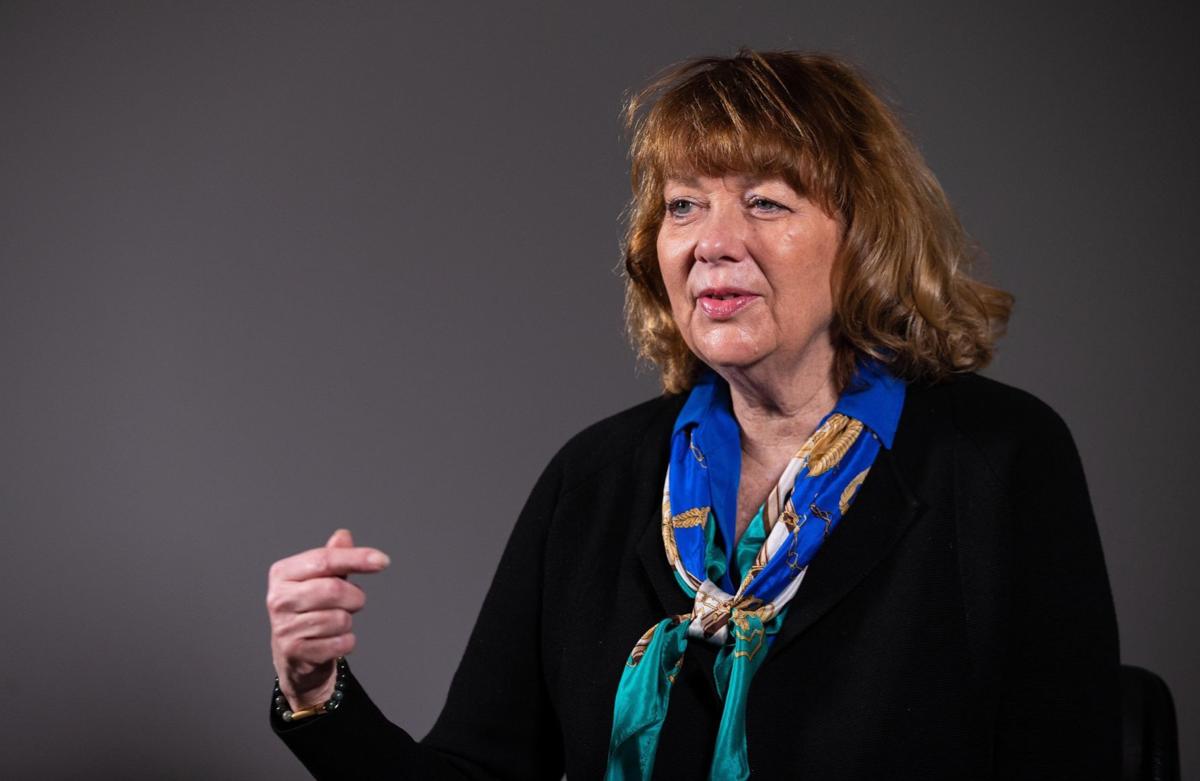 Ann Ashford is a Democratic candidate for the 2nd District House seat. 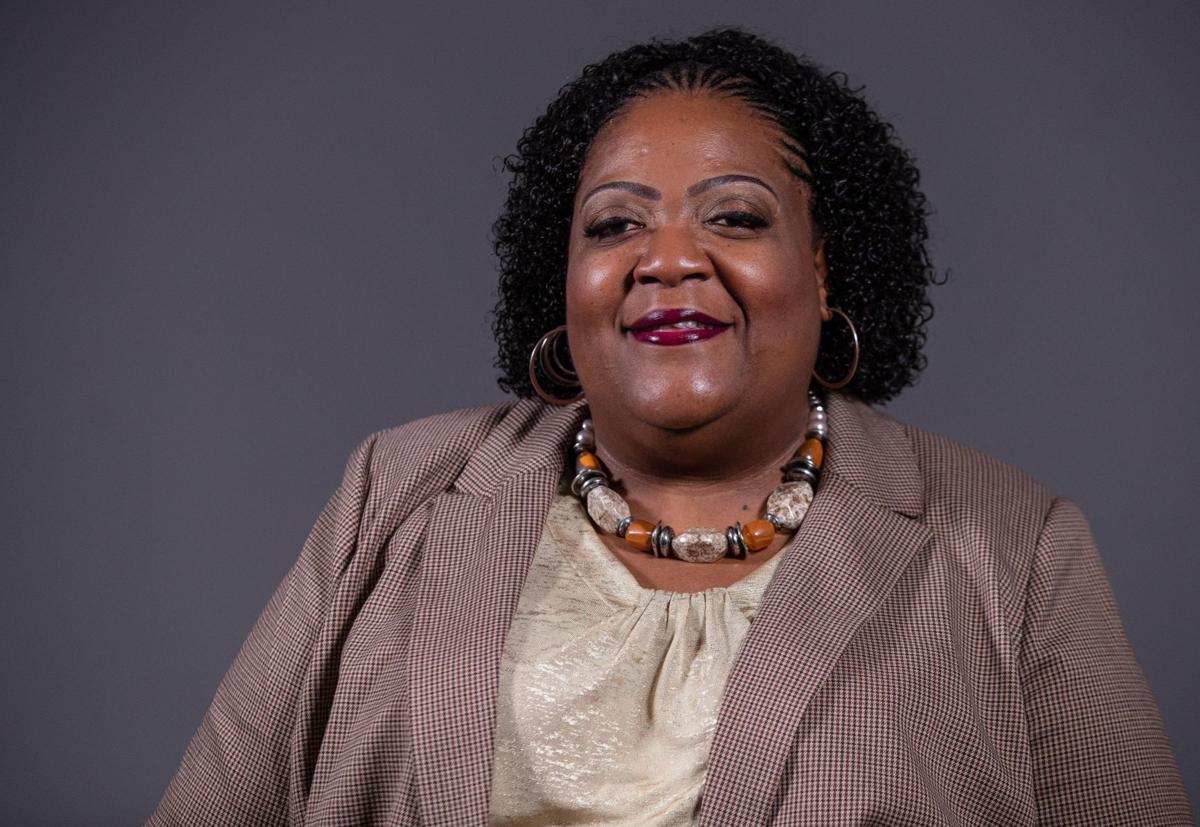 “She is exactly the kind of person we need in Congress to join the fight on health care, tackling student debt and taking on corporate power,” Warren said.

Warren endorsed 20 candidates on Wednesday at different levels of government, all women.

Eastman, a nonprofit consultant, is the favorite in a May 12 contest with two other candidates, lawyer Ann Ashford and restaurateur Gladys Harrison. The winner will face GOP Rep. Don Bacon this fall.

Ashford previously announced an endorsement from former Rep. John Delaney of Maryland, who dropped out of the Democratic presidential race in January.

Harrison’s campaign has said she’s focused on the concerns of people in the 2nd District, not national endorsements.

Bacon, who defeated Eastman by nearly 2 percentage points in his 2018 race, has been endorsed by President Donald Trump. He said the Warren endorsement is the latest example showing that Eastman is out of touch with the 2nd District, a swing district.

“It should not surprise anyone that a far-left Democrat candidate for president who got little traction is endorsing a far-left congressional candidate,” Bacon said.

Eastman, who attended an Iowa rally for Vermont Sen. Bernie Sanders but did not endorse him, welcomed the support from “Senator Warren and Warren Democrats.”

Being in Warren’s first batch of House endorsements could boost Eastman’s already substantial fundraising advantage. It shows that the Omaha race is on the national radar, Eastman said.

Ashford also recently picked up an endorsement from a former rival in the Democratic race.

She announced the endorsement of communications consultant Morgann Freeman on Friday, saying Freeman represented voices that need to be heard.

Freeman, who left the race in February, said she supported Ashford because she cares about “systemic change.”

Freeman, who is 29, was the youngest person in the race.

Nebraska’s and Iowa’s members of Congress

Thousands of Nebraskans will head to the polls on May 12 after weeks of being told by public health officials to stay home from work, school and church.

The ad focuses on her electability and pragmatism, featuring endorsements from former Nebraska governors and U.S. Sens. Bob Kerrey and Ben Nelson and from former Lt. Gov. Kim Robak.

Gov. Pete Ricketts has signed an executive order allowing county election commission offices and county clerk's offices to close to in-person early voting for all but people with disabilities.

The former college president spoke like the confident smart kid in class. People listened to “the senator from National Review,” a high-brow conservative magazine that featured him often.

Her ads, the first in the Democratic primary for the 2nd Congressional District, take aim at incumbent Republican Rep. Don Bacon.

Rep. Don Bacon, R-Neb., asked shelter leaders what they needed, and they asked if he knew someone able to lend mobile hand-washing stations.

From Trump to the local school board, how political campaigns are working through coronavirus

Here's the big challenge of the 2020 primary election: How do you campaign in the era of social distancing?

'Alone in the office': Life is different for Nebraska, Iowa members of Congress, too

Rep. Don Bacon, R-Neb., and the rest of the Nebraska and Iowa delegation were left to figure out when they might have last had direct contact with other representatives who tested positive for the novel coronavirus.

Someone threw a small rock through an alley-facing window at the state party office, near 16th and N Streets.

State Sen. Kate Bolz of Lincoln is the clear favorite in the May 12 Democratic primary. Bolz holds a heavy advantage in fundraising and name recognition over her primary opponent, first-time candidate Barbara Ramsey of Bellevue.

President Trump voiced strong support for his former national security adviser Michael Flynn, raising speculation that a pardon may be coming after Flynn's lawyers disclosed internal FBI documents that they claim show the FBI tried to "intentionally frame" him.

Nebraska's polls will be open May 12, but they need workers

The push is on to recruit young, healthy poll workers. But Nebraska is prepared for a less crowded Election Day after at least 493,000 Nebraskans requested ballots by mail.

Social distance in lines. No shared pencils or pens. And maybe you won't get a sticker.

Ann Ashford is a Democratic candidate for the 2nd District House seat.