Former NASA astronaut Dr. Mae Jemison will speak about her diverse background in engineering, medicine, education and entrepreneurship at Thursday’s 21st annual Lunch for the Girls.

Thursday’s event is hosted by Girls Inc. and will take place at the CHI Health Center from 11:30 a.m. to 1 p.m. The event is sold out.

Jemison began her career in medicine, graduating from Cornell University Medical College in 1981, according to a press release. She worked as a general practitioner in Los Angeles before becoming a Peace Corps medical officer for Sierra Leone and Liberia.

Jemison switched career paths when she became the first African American woman to be admitted into the NASA astronaut training program in 1987. She traveled to space aboard the Endeavour in 1992, becoming the world’s first woman of color to travel to space.

After leaving NASA, Jemison started a technology consulting firm that incorporates sociocultural considerations into technical and engineering design, the press release said. Jemison leads the 100 Year Starship, a nonprofit initiative focused on establishing the capabilities for human travel beyond our solar system within the next 100 years.

Jemison is also the founder of The Earth We Share, an international science camp, and is one of the series hosts for National Geographic’s “One Strange Rock” program and space operations adviser for its global miniseries “MARS.”

“We are very excited to feature Mae Jemison — the very first Black woman to travel in space — at Lunch for the Girls,” Girls Inc. Executive Director Roberta Wilhelm said. “She is a champion of STEM for girls and that aligns so well with much of our work and the girls’ explorations. She is also a medical doctor, an author, a dancer and choreographer, a civil rights activist, an environmental scientist, and a performer. She demonstrates to the girls that, contrary to popular wisdom, the sky is not actually the limit.”

Girls Inc. is an Omaha-area nonprofit that provides education, cultural and recreational opportunities for girls ages 5 to 18. The nonprofit’s mission is to inspire all girls to be “Strong, Smart and Bold.”

A 20-year-old man was fatally wounded and another man sustained a minor injury during a shooting Saturday night at an Omaha bar.

Gov. Pete Ricketts escalated his dispute with the University of Nebraska-Lincoln on Monday even as the university system president issued an open letter aimed at easing tensions.

A petition drive is underway that would replace the State Board of Education, education commissioner and Nebraska Department of Education with a new Office of Education accountable to the governor.

Public health directors in the state on Monday urged residents to get vaccinated against COVID — and if vaccinated, boosted — to help combat the region's ongoing delta variant surge.

After initially agreeing to resume negotiations Monday, talks between Kellogg and the union representing employees in Omaha and elsewhere have stalled.

J'Maun Haynie will stand trial on charges of first-degree murder and second-degree assault, and on two counts of use of a firearm to commit a felony in a shooting of two 18-year-olds.

Candice McDowell died Wednesday and a person is being held on suspicion of motor vehicle homicide and driving under the influence following a crash in southwest Omaha.

One person was killed and two people were injured in an early morning crash in northwest Omaha. 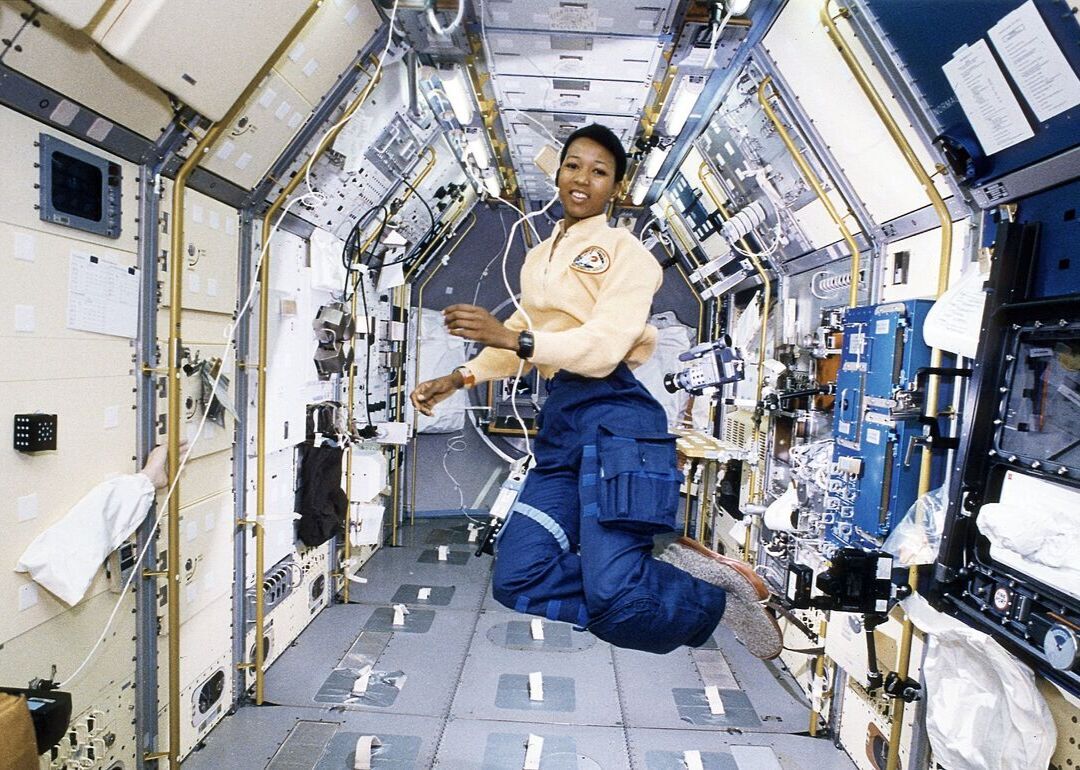 Former astronaut Mae Jemison served on the Space Shuttle Endeavour, orbiting the Earth for eight days in 1992. Jemison, who began her career in medicine and is involved in several science initiatives, is speaking in Omaha on Thursday. 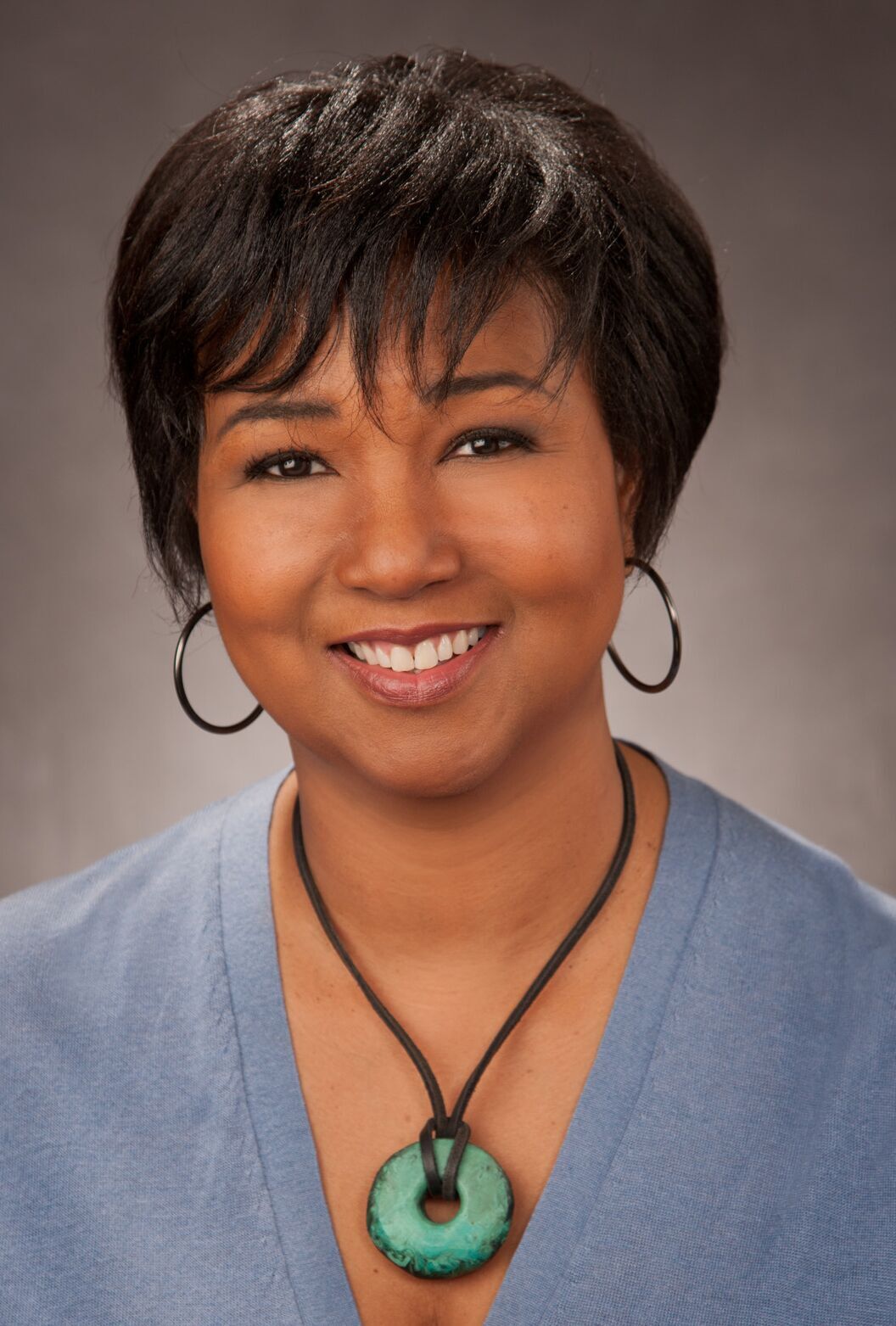