DES MOINES — A Council Bluffs mother is suing the state to end its ban on schools enacting face mask requirements.

The lawsuit was filed Tuesday in a district court in Polk County on behalf of Frances Parr, who has two young children who attend Council Bluffs public schools.

The ban was approved by the Republican-led Iowa Legislature and signed into law by Reynolds, also a Republican, in May.

The suit says the ban violates the rights of Parr’s children and other students “to attend school without a threat of contracting COVID-19 or the delta variant, the symptoms of which could lead to hospitalization, permanent physical harm, emotional harm and even death.”

The suit notes that the federal Centers for Disease Control and Prevention currently recommends all students and staff wear face masks inside school buildings and includes a statement from the children’s pediatrician, who wrote of the dangers to children who contract COVID-19.

“Schools in Iowa under the Defendant’s direction are areas of high density of people and high transmission due to the large percentage of students and occupants among the unvaccinated,” the lawsuit says. “Face masks are a critical tool in the fight against COVID-19 and the delta variant that could reduce the spread of the disease particularly when used universally within communities.”

In an emailed statement, Reynolds spokesman Pat Garrett said 65.4% of Iowans who are eligible have received the COVID-19 vaccine, and encouraged every eligible Iowan to get the vaccine.

However, as the lawsuit notes, the vaccines are not yet available for children under 12 years old.

“Ultimately, parents know the health of their children best — which is why the governor supports parental choice over mandates,” Garrett said.

Douglas County could press forward on implementing a mask mandate. But Nebraska law says that kind of public health measure is subject to state approval, and state officials have warned of a lawsuit.

The State of Nebraska on Tuesday rejected a request from Douglas County’s health director who was seeking authority to implement a countywide mask mandate.

The ad raised consternation in medical circles because of concern that it could undermine efforts by local health systems to require employee vaccination by luring away vaccine objectors.

Students, faculty and staff at UNO and UNL will be required to wear masks indoors starting Wednesday. 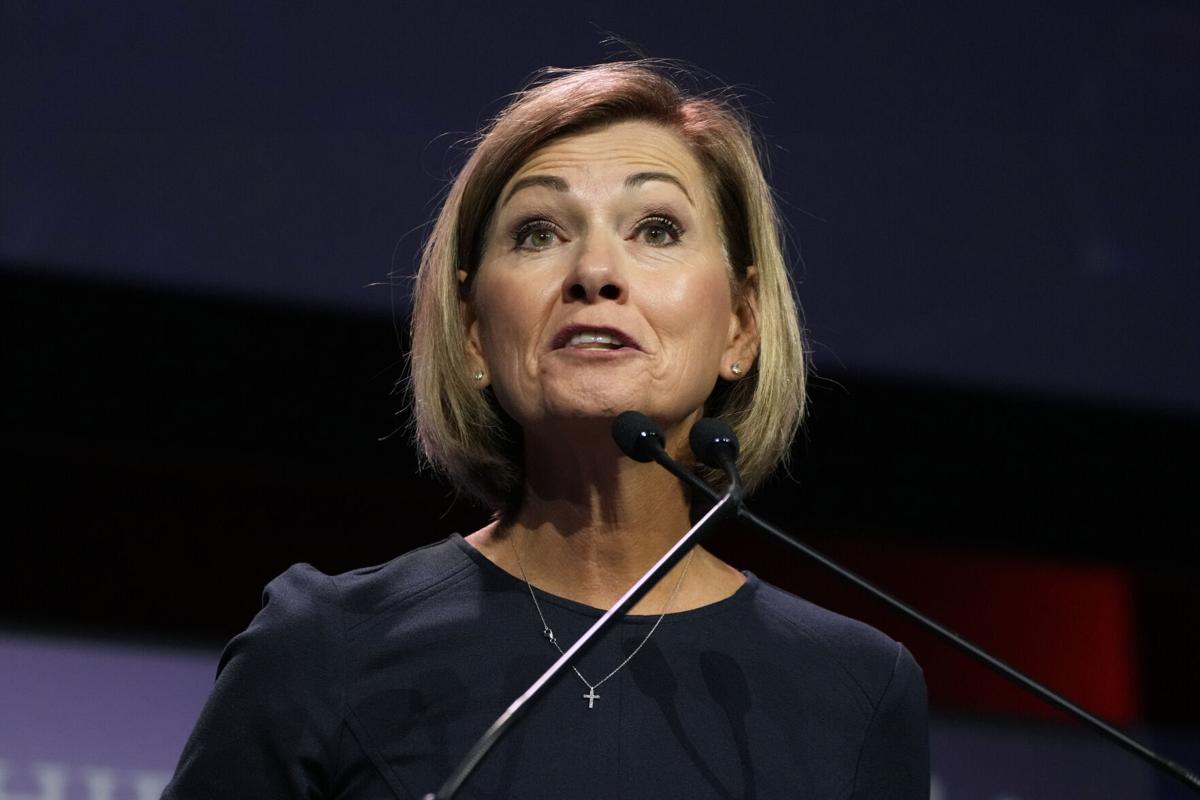 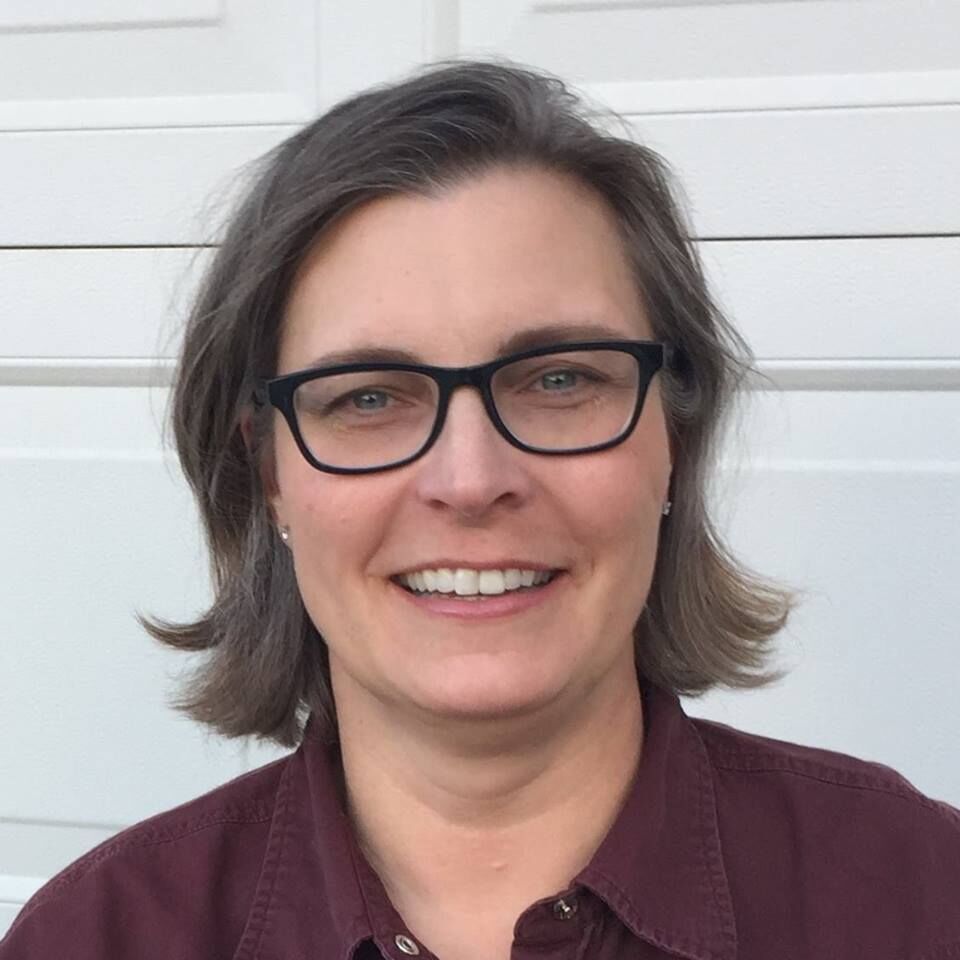