When Megan Elliott was young, she planned to grow up to be president of the United States or the first female shortstop in Major League Baseball.

Before last weekend, when Sen. Kamala Harris became the vice president-elect, she said it was like reaching for the skies.

But even more important was seeing the reaction of her 8-year-old daughter Lena, who is biracial, when she pointed out Harris on TV and said she was going to be the next vice president.

Many are celebrating the fact that a woman will be joining President-elect Joe Biden in the White House. The California senator will also be the first Black and first Asian American vice president.

Harris predicted in her victory speech that she won’t be the last female vice president.

“It’s a good step in the right direction as far as equality for everyone,’’ said Anou Akot, president of the senior class at Mercy High School. “I was very excited.’’

Akot, who has a 3.7 GPA and plans to study chemistry in college, said it’s a big step for women’s rights.

Vicky Muli, who came to the U.S. from Uganda almost 20 years ago, agreed.

She said every woman should be excited about policies that will be more women-centric.

“For the longest time, women and girls have been relegated to second class,’’ she said.

Muli said her nieces and the girls she mentors are excited about seeing someone who looks like them — it opens pathways they never thought were possible. But her sons, Amani and Hekima, are thrilled as well.

“They saw someone who looks like their mother,’’ she said.

Jannette Taylor, who works in the nonprofit field, said she feels a glimmer of hope about Harris’ election as vice president.

She didn’t agree with all of Biden’s or Harris’ policies when they served in the Senate. But she hopes that they’ve become aware of how their policies negatively affected communities of color and will work to address those issues.

“There are lots of young girls who are people of color wearing T-shirts that say, ‘My vice president looks like me,’ ” Taylor said. “It’s heartwarming to see that.’’

Leanne Prewitt is a co-founder of Women Who Run Nebraska. The organization’s mission is to recruit, support and elect more progressive women to public office. She said women are often negatively affected by decisions made at every level of government because their voices are missing.

Having a woman in the second-highest position of power in the U.S., she said, will be a game-changer.

“No one is there with our perspective,’’ she said. “We just don’t have that representation. We need to get more women at the table.

“Kamala is at the big table now.’’

Sofia Jawed-Wessel, a professor at the University of Nebraska at Omaha who is of Pakistani and Indian descent, said she, her sister and their families were laughing, dancing, crying and hugging one another as they watched Harris’ victory speech.

Jawed-Wessel kept her young children up late to see it, too.

“To see her up there in her white power suit beaming at us — it made me beam right back at her,’’ she said.

When the families of Biden and Harris came on stage, Jawed-Wessel said, they looked so natural and happy.

She loved that Harris mentioned her mother, Shyamala.

Jawed-Wessel said her sister immediately noticed something that many others might have not — the two gold bangles on Harris’ right wrist. They are traditionally handed down from mother to daughter.

Jawed-Wessel said Harris’ new position means that her daughter, who is biracial, will never know a world where a biracial woman hasn’t already broken that glass ceiling, she said.

Many women who are celebrating are also hearing from detractors who question Harris’ qualifications. Taylor said women of color are often dismissed.

“People are always questioning our worth, our intellect, our skills set,’’ she said. “It’s exhausting.’’

News of Joe Biden's presidential victory Saturday prompted some Nebraskans to gather at popular rallying spots in celebration, though others protested in anger and frustration.

Ricketts acknowledged that he's previously supported legislative efforts to revert back to Nebraska awarding all five of its electoral votes to the statewide winner.

Because of the success of their Peanut Butter and Jelly Challenge earlier this fall, the volunteer group has launched a Holiday Baking Challenge that continues through Nov. 21.

Give your green recycling bin new life as a storage container, a planter — you name it

They can be recycled, but it's better for the environment to find another job for them. 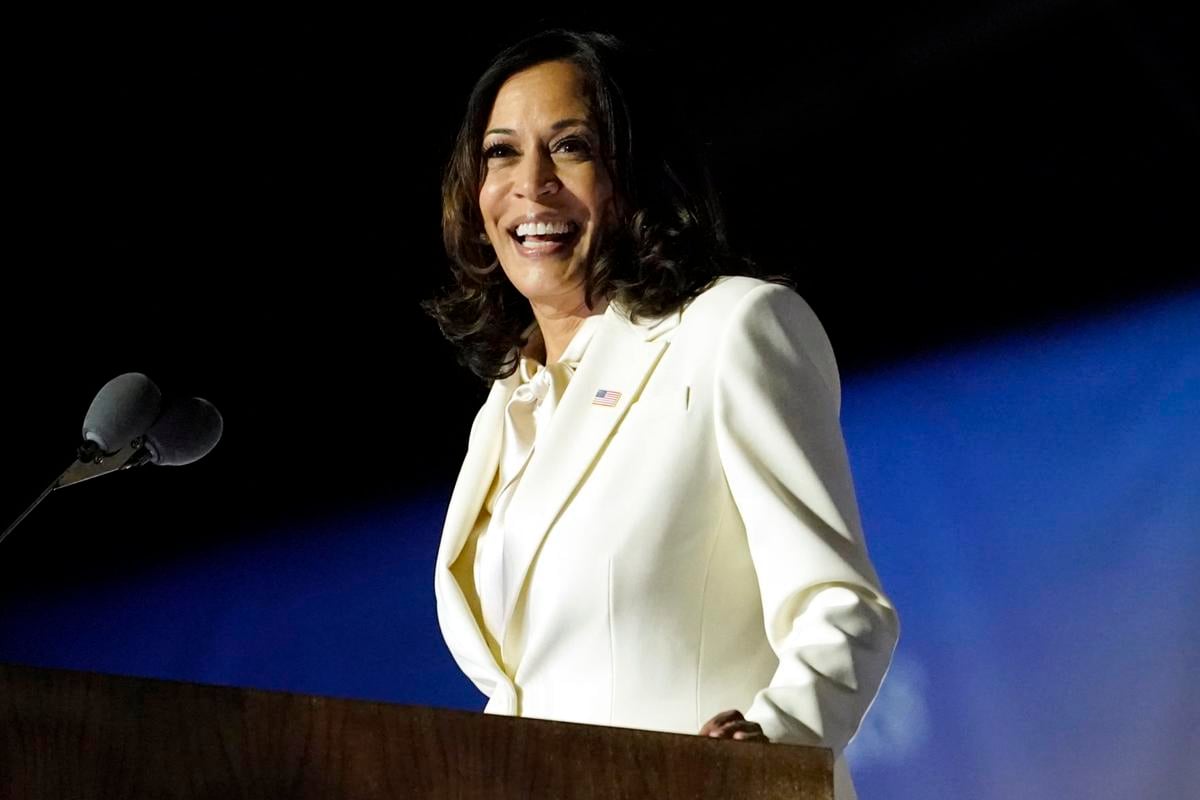 Many are celebrating the fact that Kamala Harris will be joining President-Elect Joe Biden in the White House. 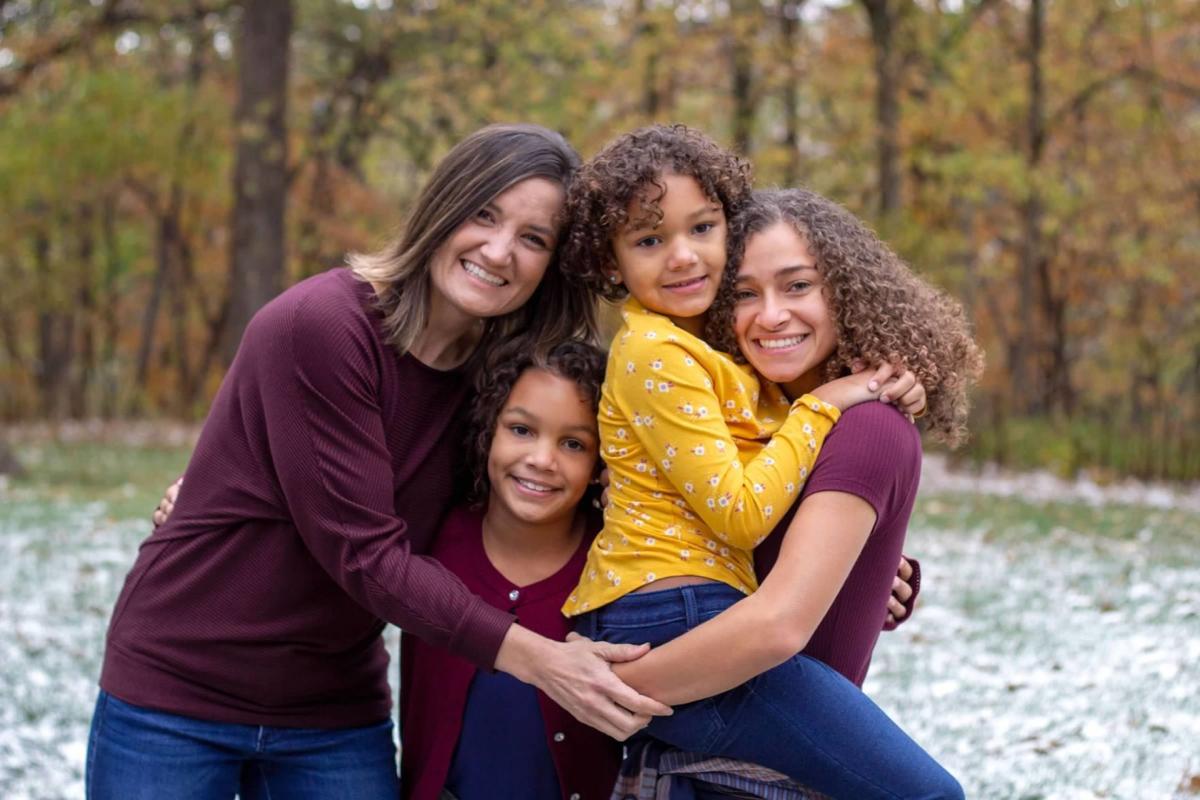 Megan Elliott, a mother of six, with daughters Lena, Antonia and Kaelynne. Lena was thrilled to see that Kamala Harris looks like she does. 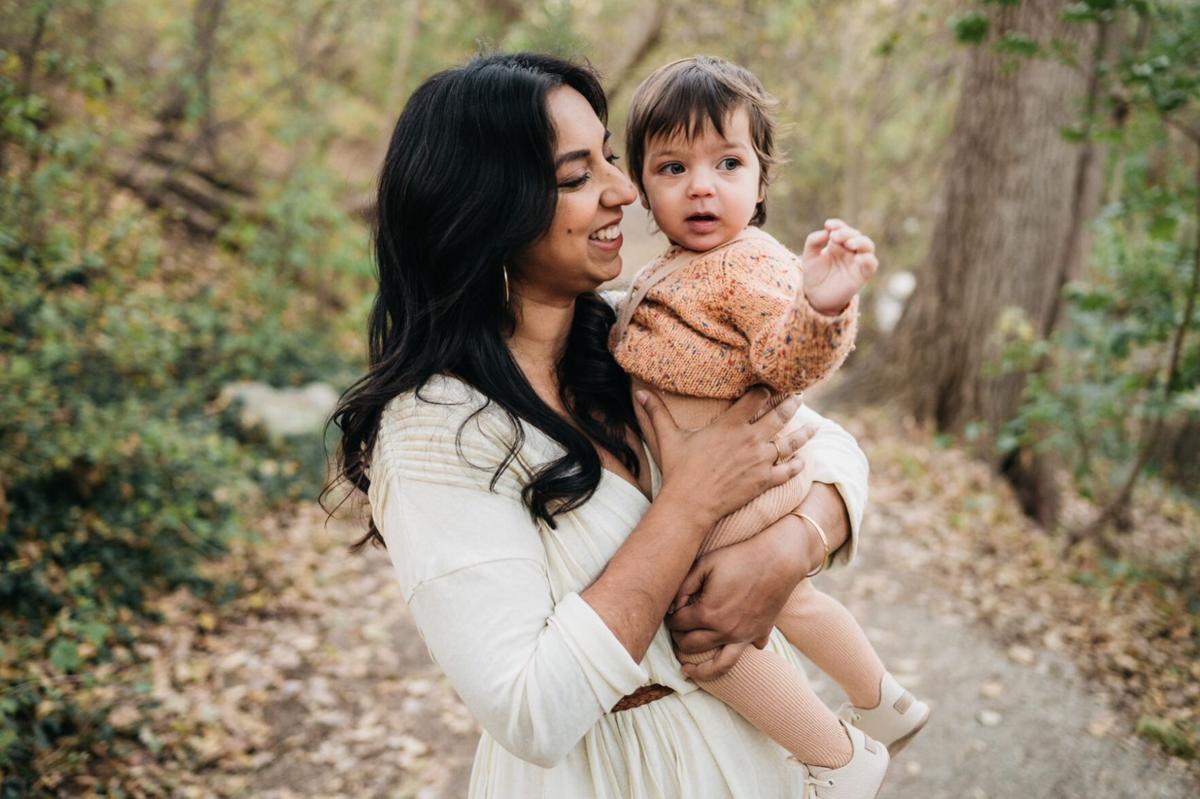 Sofia Jawed-Wessel with her daughter, Paloma. Jawed-Wessel wears gold bangles on her wrist, as Harris did in her speech, a South Asian tradition. 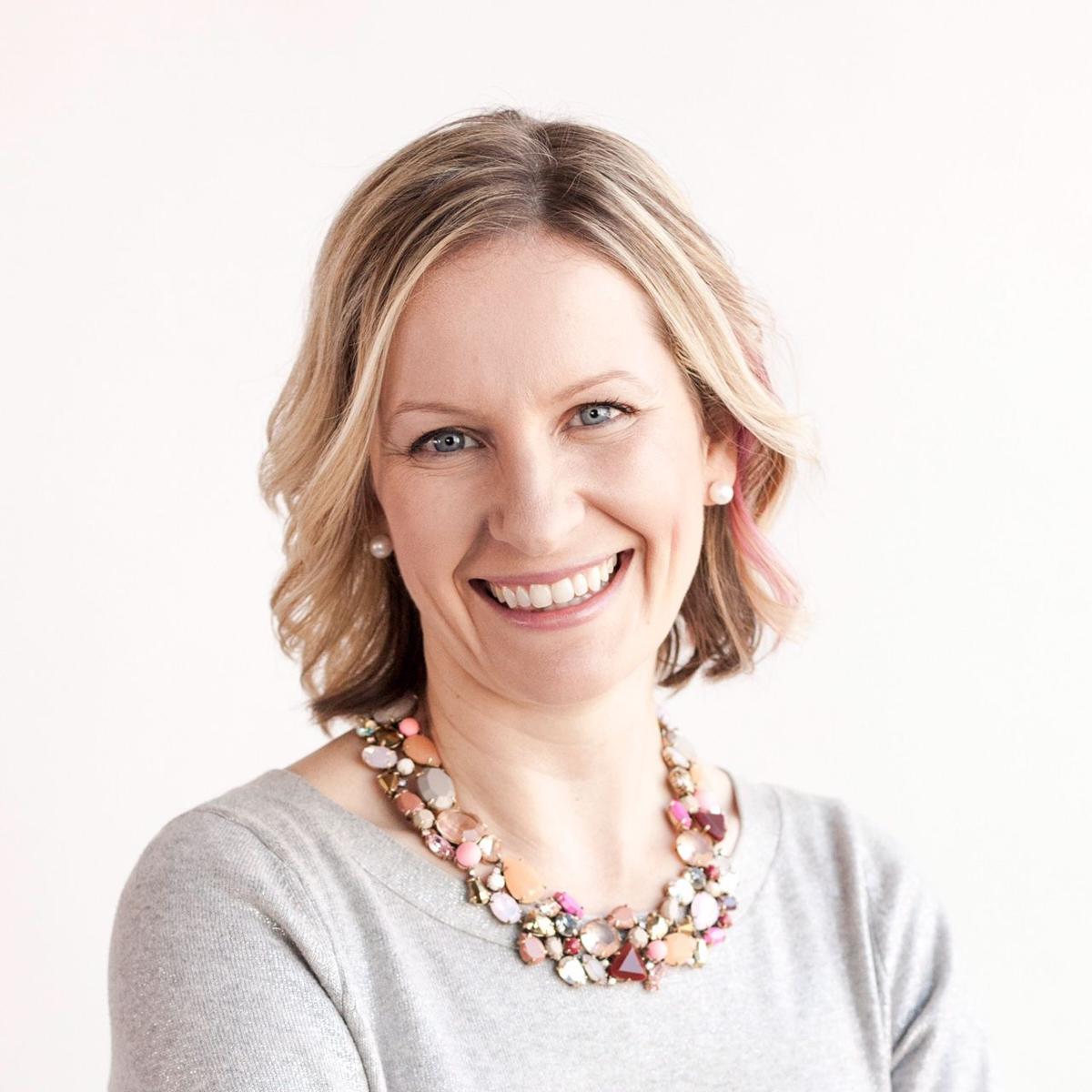 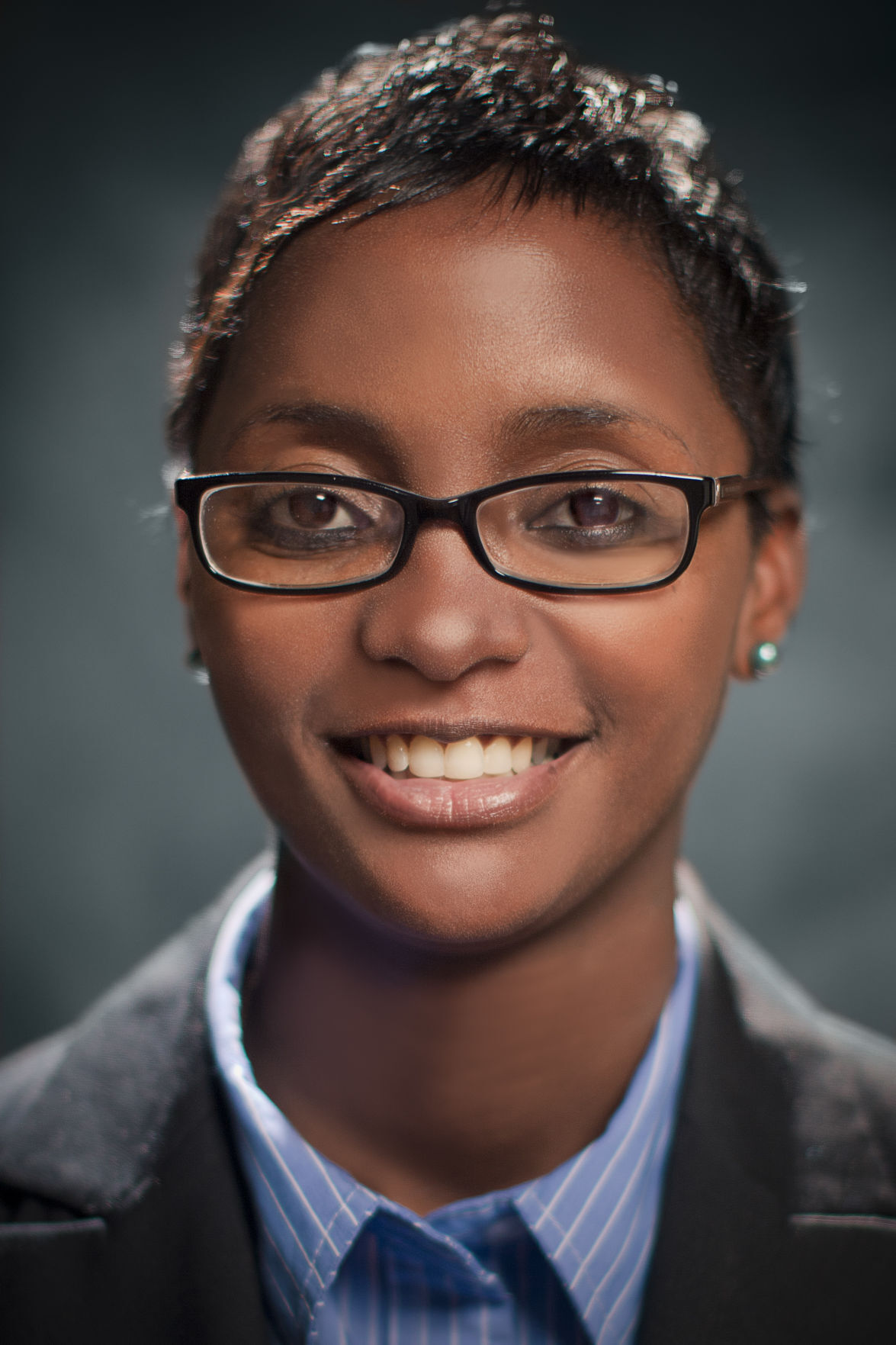 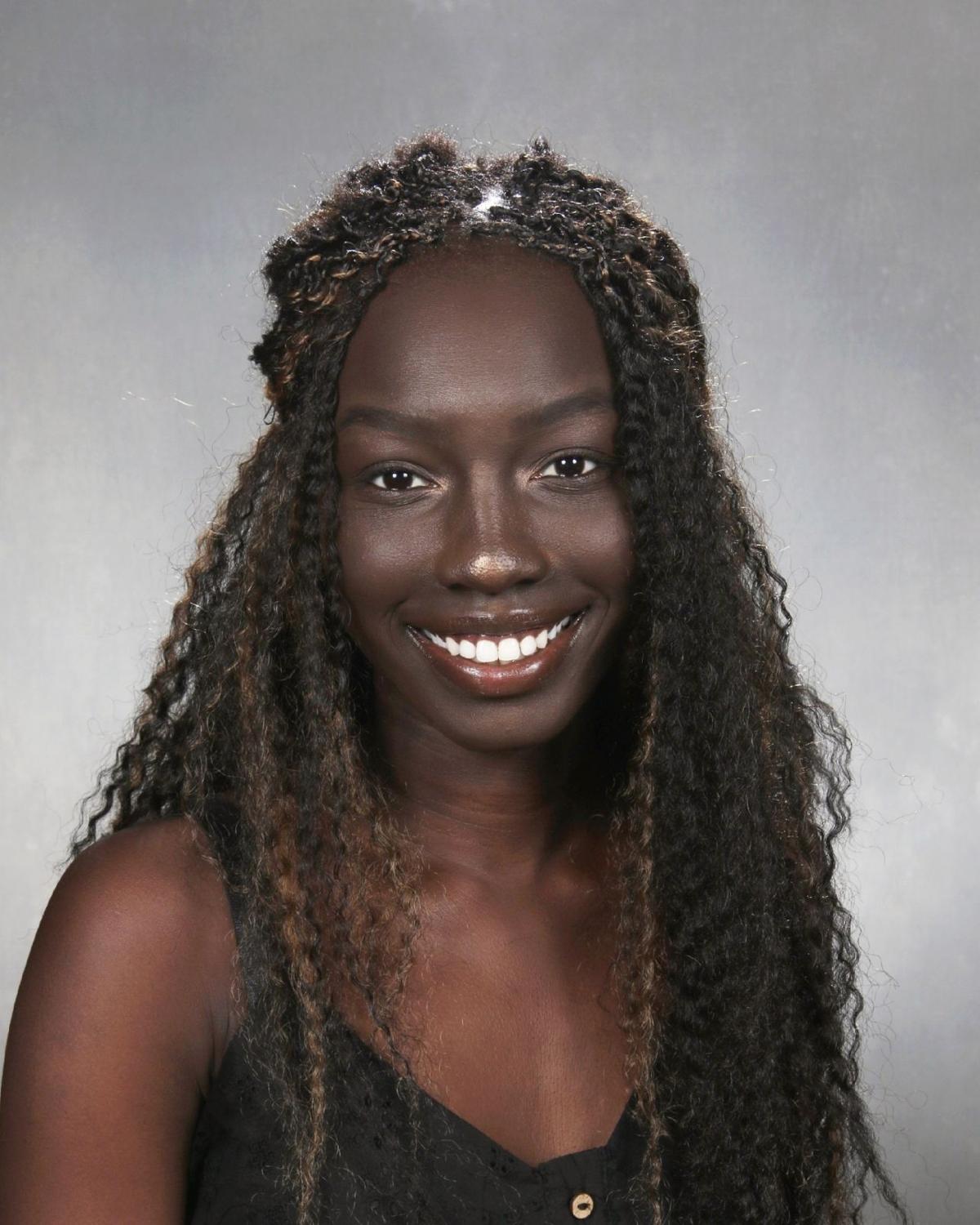 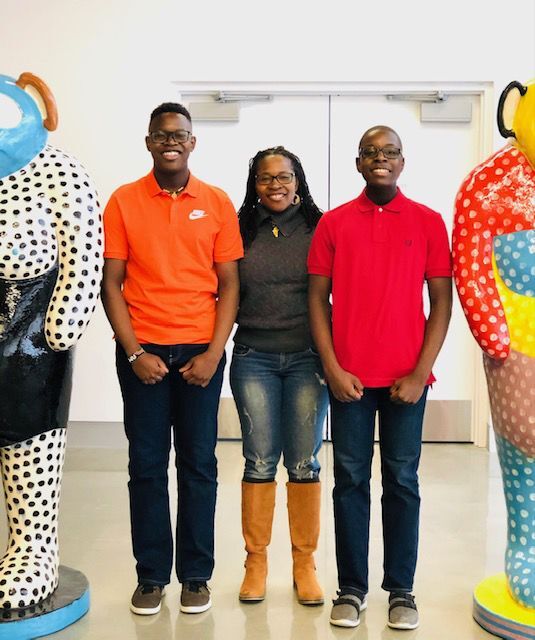 Vicky Muli and with her sons, Amani and Hekima. Muli, who came to the U.S. from Uganda almost 20 years ago, said her family is excited about Harris’ win.