Don Kleine is in his 43rd year as an attorney, his 33rd year as a prosecutor and his 15th as the Douglas County attorney.

But he’s in his first as a Republican after a year of turmoil, with COVID-19 in the courts and protests in the streets, sometimes outside his own home.

Despite that “tough” year, Kleine said, he feels energized and as passionate as ever about the job ahead. He announced on Thursday his intention to run for reelection in November 2022.

First elected in 2006, Kleine, 68, said party politics don’t matter in his job. Evidence, facts and trying to do right by people do, he said.

“I still have the fire, the desire to do this work,” Kleine said. “This is such a critical job, when you talk about community, about making our community a better place to live, about trying to help people and making sure society is protected from the people who do terrible things.”

Kleine is the first to announce a candidacy. No attorney has announced from the Democratic Party — of which Kleine was a longtime fixture and was sometimes courted for higher office such as the U.S. Senate.

That relationship fractured in 2020 after Kleine declined to charge a White man, bar owner Jacob Gardner, in the May 30 death of a Black man, James Scurlock, during Omaha unrest over the death of George Floyd under the knee of a Minneapolis police officer. Scurlock jumped on Gardner’s back after Gardner brandished a gun and fired what he told police were warning shots.

Kleine; his chief deputy, Brenda Beadle; and Omaha police detectives reviewed several videotapes of the shooting. On June 1, he ruled that the shooting was in self-defense and said he would not be charging Gardner — a decision that sparked protests. Within two days, Kleine announced that he would ask the court to have a special prosecutor and grand jury review the case, saying he wasn’t afraid to have a “second set of eyes” on the case. A grand jury eventually charged Gardner with manslaughter and three other counts.

Gardner died by suicide before he was arrested or brought to trial.

In the course of the case, protesters turned their attention to Kleine, often gathering outside his house. In September 2020, a couple of Democratic Party activists introduced a resolution denouncing Kleine, saying he “perpetuated white supremacy” with his decision in the Gardner case. Kleine said the resolution, which passed, was a shock and was wrong. The next month, he announced that he was switching to the Republican Party.

The Democratic Party “doesn’t want me, and I don’t want them,” he said Friday. “That said, I’m still the same person I’ve always been — my office has always been run apolitically. It’s not about politics when you’re deciding whether to charge someone with a crime or enforcing a law or caring about a victim.”

Kleine said the resolution ignored a tenure he’s proud of — of hiring a diverse staff, including several African American attorneys, four of whom have gone on to become judges; of advocating for justice on behalf of crime victims in the Black and Latino communities; and of setting up treatment courts and diversion programs to help those who want to turn around their lives.

Kleine is the most experienced prosecutor in the state. He estimated that he has handled 100 to 150 jury trials. Among them, Kleine prosecuted sword killer Christopher Edwards and serial rapist David Burdette, as well as four men who wound up on death row: serial killers Anthony Garcia and Nikko Jenkins and child killers Arthur Lee Gales and Roy Ellis.

"When the dust settles on the 2022 election cycle, I hope to be working in this building," Nebraska Lt. Gov. Mike Foley said, referring to the State Capitol, but he hasn't decided in what role.

All the incumbents are Republicans, and if they all run, they will be strongly favored to retain the GOP's stronghold on every constitutional post at the State Capitol. 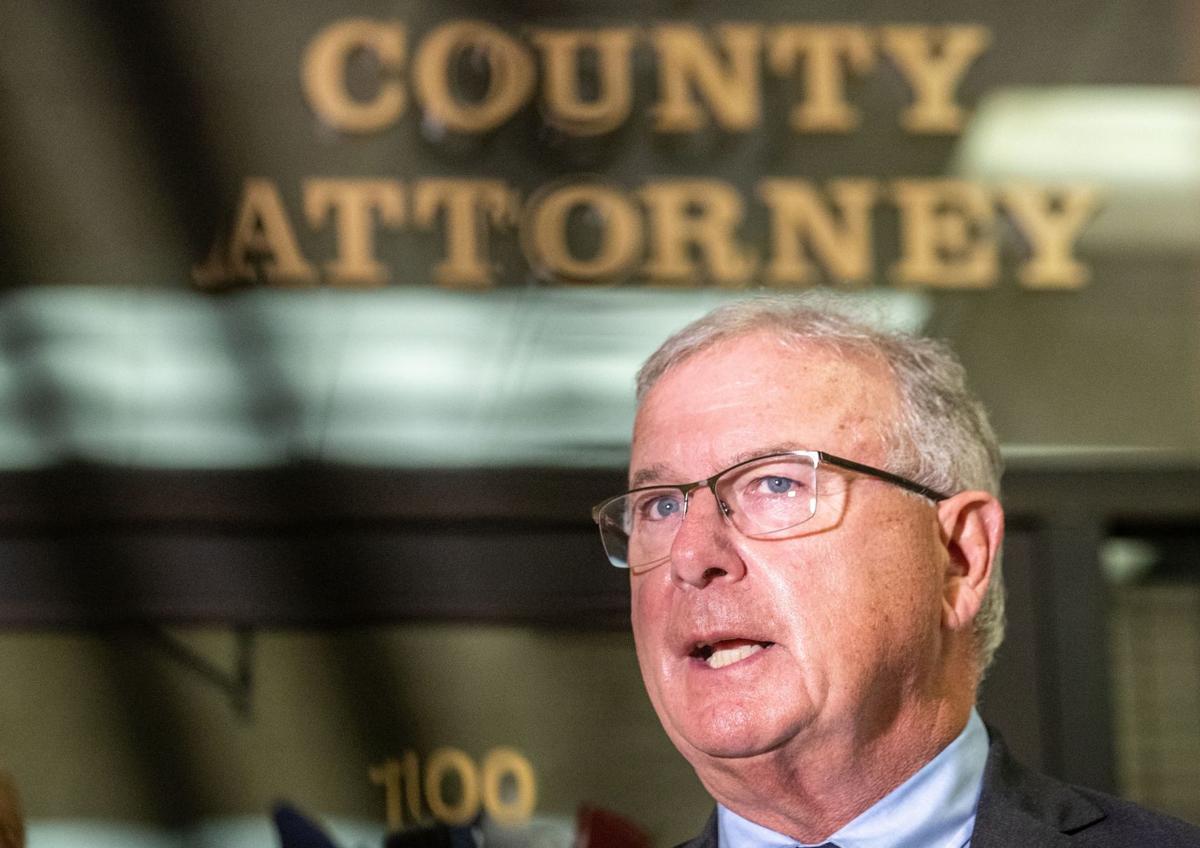 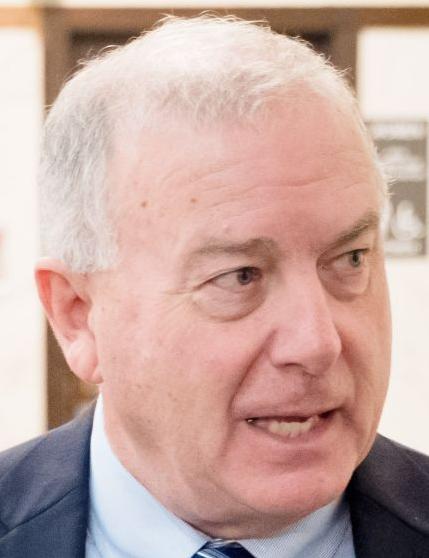