Editor's note: On Tuesday the Douglas County health department announced a mask mandate would go into effect at midnight Wednesday. Click here to read the latest story. Below is the report from Monday.

Health and city officials are considering a temporary mask mandate in Omaha as hospitals across the state grapple with an increasing number of COVID-19 patients.

In an email to Omaha City Council members, Huse wrote that she would be willing to implement a temporary citywide mandate.

“If the City Council and/or Mayor would agree to this action, I would do it ASAP,” she said.

Huse also said that as the omicron variant spreads, “our need for hospital capacity is going to increase beyond what we can handle.”

Phil Rooney, a spokesman for the Douglas County Health Department, confirmed Monday that discussions are underway about a possible mask mandate.

But he said department officials could not discuss the matter further until those discussions are farther down the line.

City Council President Pete Festersen also confirmed that City Council members had been contacted by Huse regarding a temporary mandate.

“The majority of the City Council would support the public health director adopting a temporary mask mandate to help address the surge in cases we’re experiencing, to help keep our kids in school and our hospitals functioning,” he said.

Omaha Mayor Jean Stothert said she does not support another mask mandate for the city.

“When we had a mandate previously, we used it in combination with other extreme actions including limiting capacity and canceling events, closing city facilities such as libraries and community centers, closing restaurants and bars, and work-from-home options for many businesses,” she said. “For a long time, these were our only tools to control the spread of this virus; masks was just one of them.”

“A mask mandate in only Omaha does not make sense when people who live in Douglas and surrounding counties come to Omaha every day,” she said. “What I do support is personal responsibility and accountability, get vaccinated and if you are sick, get tested and follow CDC quarantine recommendations.”

Omaha’s last indoor mask mandate expired in May, nine months and two weeks after it was passed.

The presidents said that regardless of whether school districts are requiring masks, it will “take more than the health and safety protocols in our schools alone to get COVID under control.”

Huse has the power to enact a mask mandate for the City of Omaha without City Council approval.

Under the normal process by which city ordinances are passed, it would take about five weeks for a mask mandate to go into effect in Omaha if the council sought one. The ordinance would need to be introduced at one meeting, publicly discussed at a second and voted on at a third. Then, 15 days later, it would take effect.

In August 2020, the council bypassed that process by unanimously passing an emergency ordinance, which requires approval from six of the seven council members.

A year later, a countywide mask mandate requested by Huse was rejected by the State of Nebraska. Gov. Pete Ricketts has stated his opposition to mask mandates throughout the pandemic.

Huse had asked the Nebraska Department of Health and Human Services for approval to issue a directed health measure requiring people to wear face masks indoors in Douglas County.

The consideration of a mask mandate comes as case records continue to be broken.

Nebraska recorded 17,382 new cases of COVID-19 in the week ending Friday, easily eclipsing the state’s previous weekly high of just over 15,000 in November 2020.

Douglas County, too, hit a new weekly high in new cases, recording 7,499 in the week ending Saturday. That was up from 4,724 the week before.

With COVID cases rising and limited hospital capacity, Douglas County Health Director Lindsay Huse said Tuesday that she will issue an indoor mask mandate for the city of Omaha effective at midnight. 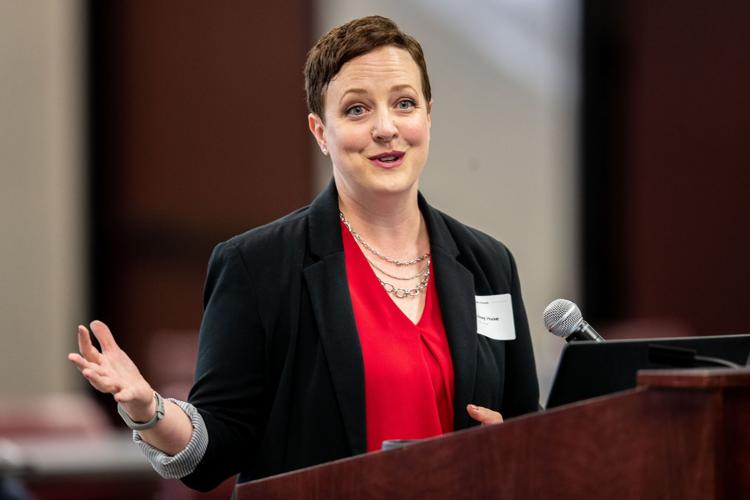 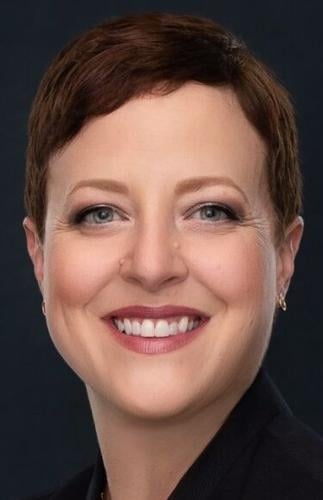