An incumbent Omaha City Council member seeking his fourth term in office is facing a former bike shop owner in the race to represent Dundee, Benson and Florence.

Councilman Pete Festersen and challenger Sarah Johnson are running to represent District 1. The district leans Democratic, with about 45% of the district’s registered voters. Another 29% are Republican, and about 24% are nonpartisan.

Festersen, a Democrat, received 7,416 votes in the April primary to the 3,327 votes garnered by Johnson, an independent.

The City Council is officially nonpartisan.

Festersen said he is proud of the broad base of support he received in the primary and wants another term on the City Council to keep working on issues that matter to his district.

Festersen said he wants to craft a communitywide mental health strategy and said the Omaha Police Department should not be the first contact for those experiencing a mental health crisis.

He had proposed amending the city’s 2021 budget to direct $1.85 million from the city’s rainy-day fund to mental health initiatives and a community workforce program, but Mayor Jean Stothert vetoed the measure.

The councilman said he has been a leader on the issues of recycling, composting, plastic-bag use and charging stations for electric vehicles. He said he would like to see the city have a sustainability coordinator and adopt an overall strategy.

During his time on the City Council, Festersen has worked with city government, neighborhoods and businesses on renovations of business districts in Dundee, Benson and Florence.

He said he also is working on the Crossroads redevelopment with the surrounding neighborhoods and wants to see the project through to completion.

Festersen works as the vice president of strategy and public affairs for CHI Health.

What is your top priority? We need to stay focused on keeping our citizens safe and healthy during the pandemic and continuing our economic recovery. This includes rental assistance for those in need and financial support for our restaurants and small businesses that have struggled over the last year. I will continue to prioritize public safety, police-community relations and neighborhood street resurfacing and am working on communitywide strategies for affordable housing, public transit and mental health. During difficult times, we need proven leadership that can bring people together to address these complex issues and focus on the future of our community.

Johnson is a former bike shop owner. She co-founded the local transportation group ModeShift Omaha, which advocates for transportation options that enhance quality of life and opportunities for everyone.

She also served on the board of the Benson Business Improvement District. She started the Omaha Bicycle Co. in Benson in 2012 and closed the shop in 2019, in part because of health problems. She still owns the building and leases it to a small business.

Johnson said she is ready to make the City Council her full-time job and said she would not run for more than two terms in office.

Johnson said political parties get in the way of progress and often are more divisive than helpful. She said she’s more excited about policies and good ideas.

If elected, Johnson said, she wants to do everything possible to lower the barriers between the community and City Hall. She said 2 p.m. meetings on Tuesday afternoons that are offered in only one language and require people to give their addresses before speaking are not accessible.

To start, Johnson said, a sign language interpreter should be at all meetings. She also said people should be able to share their opinions with the City Council without having to worry about people showing up at their homes or being harassed because they don’t like their opinions.

Johnson said it’s time for the City of Omaha to take action on such issues as the shortage of affordable housing and transportation. She said people in Omaha need a car to get around, putting people who can’t afford one at a disadvantage and making trips to the doctor and grocery store harder.

Last week, the City Council approved a pilot program for a protected bike lane along a stretch of Harney Street that would run from 10th Street in downtown Omaha to Turner Boulevard near 31st Street.

Johnson said the project has been talked about for a decade, and it’s still only a pilot project. She said Omaha can look to other cities for expertise and best practices so things actually get done instead of talked about and studied.

“We don’t have to reinvent the wheel,” Johnson said. “Omaha is independent to a fault sometimes.”

The general election is May 11. Every Omaha voter will be able to vote in the mayor’s race and in the race for the City Council district in which they live.

What is your top priority? The past year has been incredibly painful for our community, and many still feel unheard. During this time, the City Council made several important, expensive decisions on behalf of Omaha taxpayers, despite opposition from many people. Community members asked me to run because they know I'm proactive, a good listener, and will dedicate myself full time to the people of District 1. When I'm elected I will improve communication systems and be a responsive, approachable councilor who truly listens to and involves the community in decision making. It's time for courageous conversations and community-driven, proactive representatives and advocates at City Hall.

Don Rowe and Patrick Leahy will advance to the general election to compete to represent southwest Omaha’s District 5. And in North Omaha's District 2, incumbent Ben Gray will face Juanita Johnson.

An editorial on Wednesday will address the contests in the remaining three City Council contests. 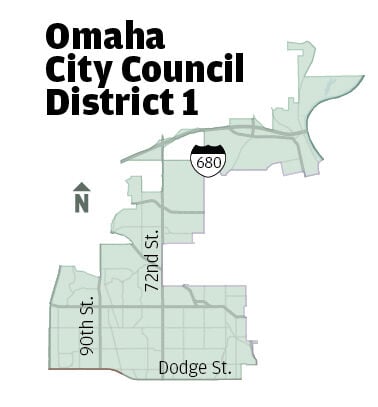 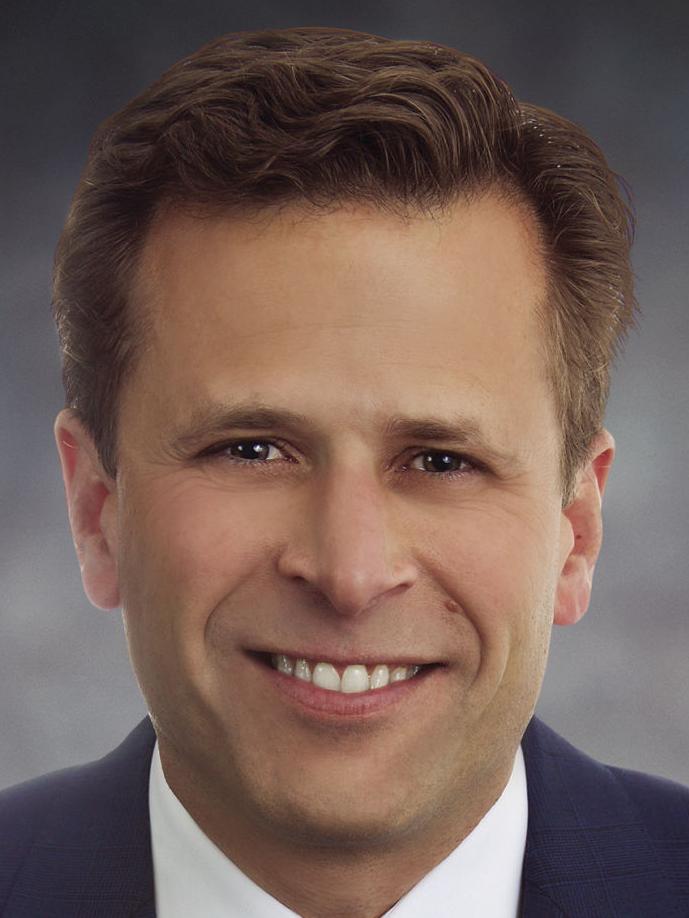 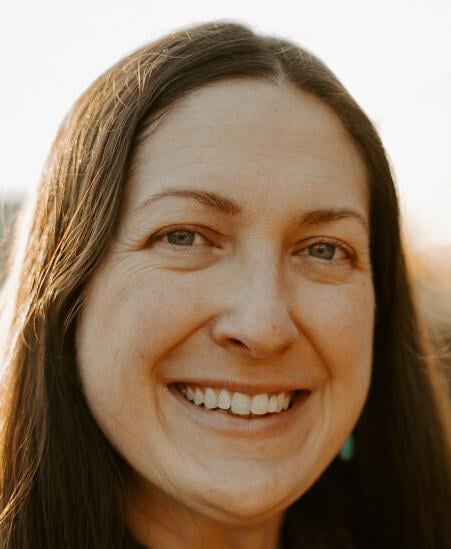