Omaha Mayor Jean Stothert is sure to appear on next month’s general election ballot. But whom she will face remained an officially unsettled question Wednesday, with several thousand primary ballots still uncounted.

Harris on Wednesday said the race isn’t decided until all the ballots have been counted. Neary’s communications director said the campaign is focused on connecting with voters over the next five weeks, even as they await the final vote count.

Election workers Wednesday were in the process of verifying and tabulating more than 12,000 absentee ballots. Those were the mail-in ballots that people turned in on Election Day, rather than mailing them in or dropping them in a drop box prior to the election.

Those results won’t be known until Friday afternoon. Depending on how the votes shake out among the five candidates who ran for mayor, Harris still has a path to pull ahead of Neary to face Stothert in the general election.

“This race is far from over,” Harris’ campaign tweeted Wednesday.

The math may not be on her side. For Harris to leapfrog Neary, she would need to win a significantly higher share of those 12,000 uncounted absentee votes than she did of the 52,500 early votes that were cast in the lead-up to Election Day.

If that percentage split holds true for the 12,000 remaining ballots, Neary’s margin would only increase. And Stothert is sure to get many of those votes — she took 60% of the 8 p.m. vote haul — and Kimara Snipes and Mark Gudgel, the other Democrats who ran, will also receive some.

In an interview, Harris noted that no one knows which pockets of Omaha the 12,000 ballots will represent, or to whom they’ll go. She said one of her campaign’s strategies leading up to Tuesday was to talk to as many voters as possible to ensure that early ballots were returned.

And, Harris said, the people who turned those ballots in waited until the last possible day to do so.

Wellesley Michael, Neary’s campaign communications director, said Wednesday the campaign will focus on connecting with voters in the coming weeks.

“We’re excited looking at the votes that have come in so far, which have RJ advancing to the general,” she said. “We’ll continue to await the final results Friday as the last 12,000 votes are counted. We look forward to engaging more voters in the next five weeks and sharing RJ’s path forward.”

In a celebratory speech Tuesday night, Stothert congratulated Neary for moving on to the May election.

Regardless of the outcome Friday, Harris said she’s proud that everyday people were the focus on her campaign.

“It’s been really overwhelming,” Harris said. “People are saying I’m inspiring, but I’m inspired by the people because they are actually showing up and want to be engaged and involved in how we’re shaping our city.”

Why won’t the results of the 12,000 ballots be released until Friday?

An election official must look at each ballot envelope to ensure that the voter signed it, and that the signature is correct. That process is labor-intensive and could take until midday Thursday, Kruse said.

Workers must then open each envelope and prepare the ballots to be machine-counted. That process should conclude Friday, with the results then released sometime in the afternoon, Kruse said.

“We do not sacrifice accuracy for speed,” Kruse said.

The process is the same as has been used for previous elections, Kruse said. But higher participation in absentee voting left more uncounted votes than in previous city primaries.

Another 300 provisional ballots also still must be counted, Kruse said. Those are the ballots people fill out at polling locations when there are questions about a voter’s eligibility.

“We want to provide the voters a fair and accurate count,” Kruse said.

The uncounted ballots also have the potential to change the outcome of multiple Omaha City Council races.

Unofficially, turnout in the primary appears to have reached nearly 28.5%. Kruse had predicted turnout as high as 30%. Turnout in city primaries typically hovers near 20%.

Mayor Jean Stothert received the most votes in every City Council district except northeast Omaha’s District 2 — where she was only 159 votes behind challenger Jasmine Harris. 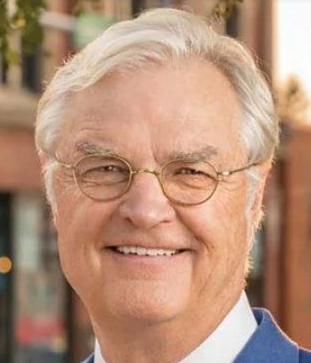 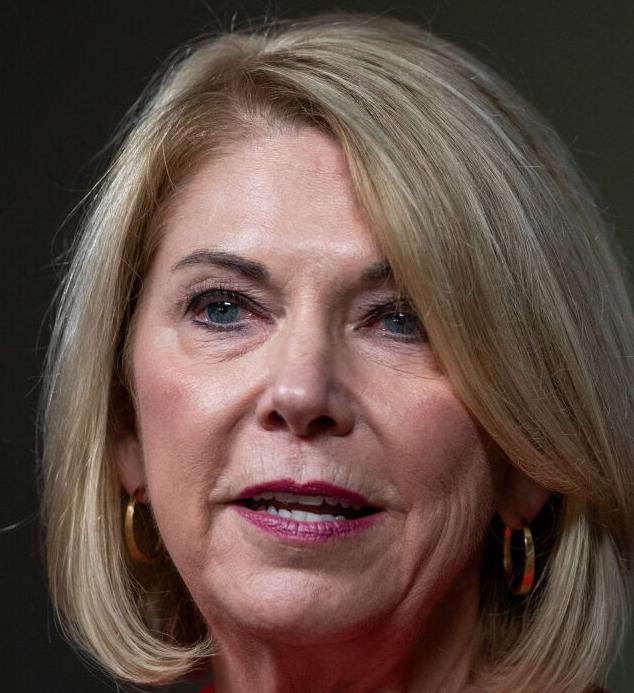