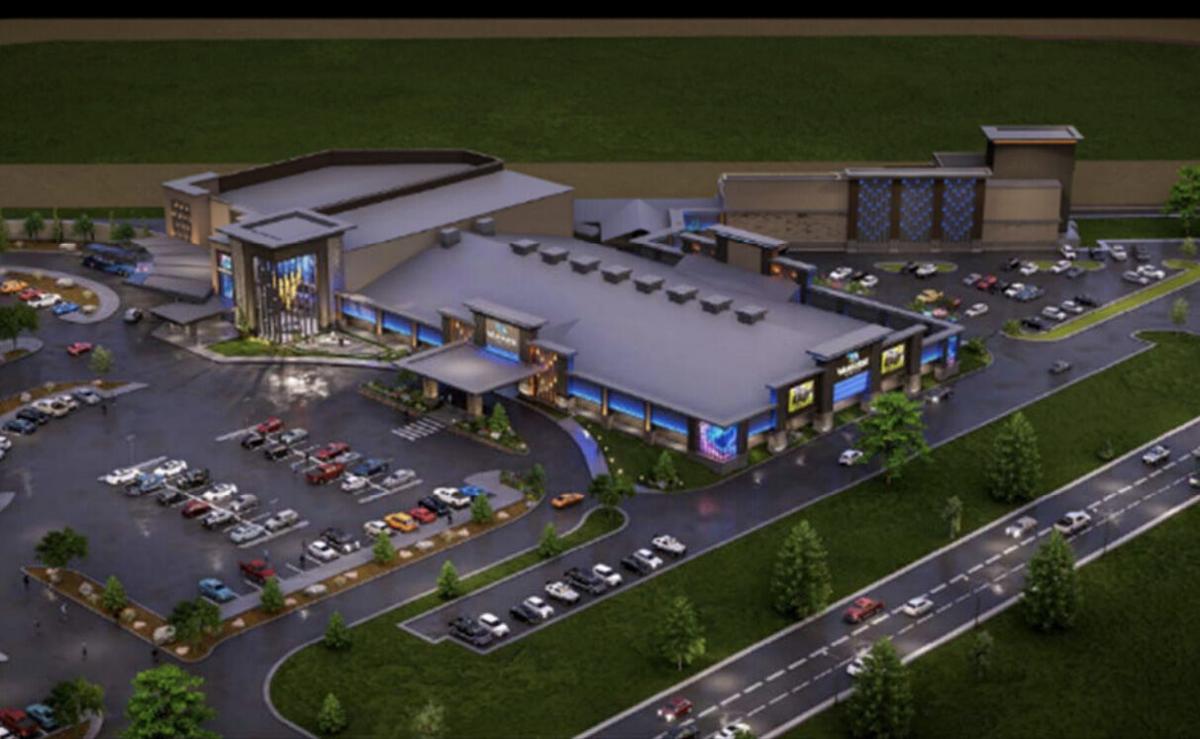 A rendering shows proposed renovations of the casino at Omaha’s Horsemen’s Park. 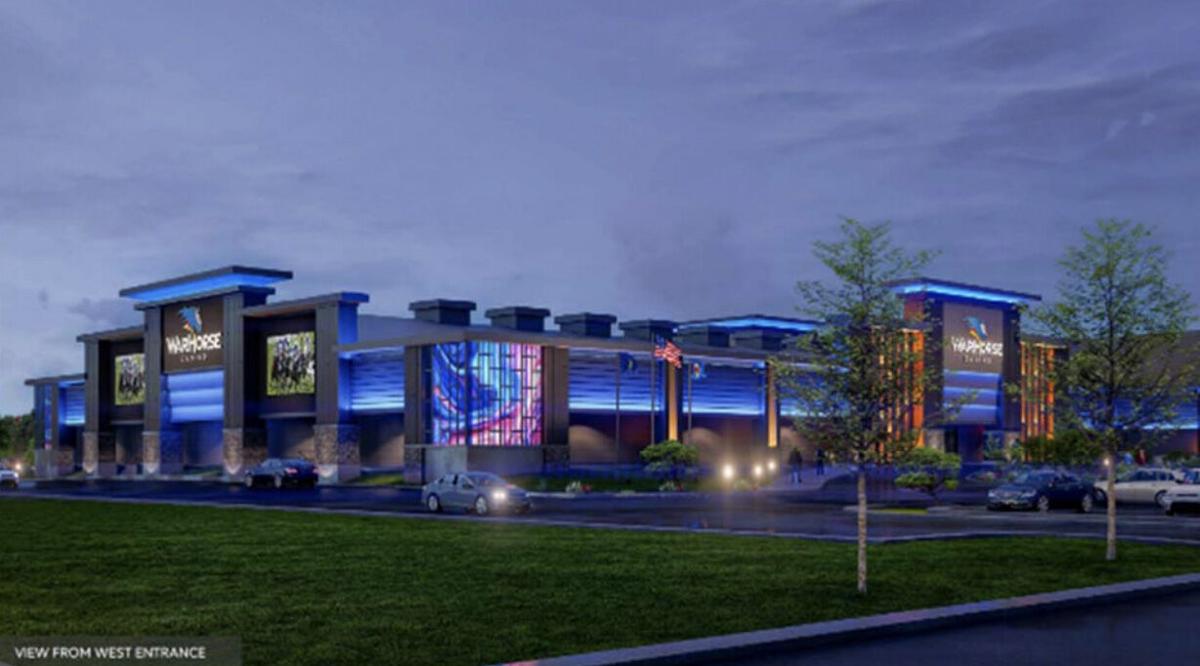 Warhorse Gaming Omaha is planning a $220 million renovation and expansion of the Horsemen’s Park campus near 60th and Q Streets.

Despite public concerns over allotting a tax subsidy to a casino developer, the City Council approved a multimillion-dollar financing plan for the proposed redevelopment of Omaha’s Horsemen’s Park on Tuesday.

Council members, on a 6-1 vote, authorized up to $17.5 million in tax increment financing for the Horsemen’s Park project, which envisions transforming the property into a casino, racing and entertainment complex, according to the proposal.

Don Rowe was the lone “no” vote on the resolution. The District 5 councilman said he has long been a proponent of TIF. Rowe also said he signed the petition to allow Nebraskans to vote on the legalization of casinos in the state, which voters overwhelmingly approved in 2020.

“When I talk to my constituents, they are OK with the project,” Rowe said. “They’d rather spend their entertainment money in Omaha than go to Council Bluffs, no question about it, but they are having trouble with understanding why we should rebate back tax dollars to pay for the infrastructure costs.”

Tax increment financing, known as TIF, is a frequently used but sometimes controversial redevelopment tool based in state law. It allows developers to take out a loan to help cover eligible redevelopment expenses in areas deemed blighted.

Warhorse Gaming Omaha — a subsidiary of Ho-Chunk Inc., the economic development arm of the Winnebago Tribe of Nebraska — is planning a $220 million renovation and expansion of the current Horsemen’s campus near 60th and Q Streets.

The project would create a “dynamic casino, racing and entertainment complex” that would include 1,200 gaming machines, live and simulcast horse racing, gaming tables and a stage for live entertainment, as well as a sports bar, food hall, coffee shop and central bar area, according to city documents.

The plan hinged on the city’s approval of the TIF request.

Former Mayor of Omaha Hal Daub was among four people to speak in opposition of the proposal Tuesday.

Daub requested that the Planning Department produce the entire TIF application and the economic feasibility analysis. Both were provided to project opponents under a Freedom of Information Act request, but parts of the application were redacted.

“The public has been denied the opportunity to examine and analyze the economic feasibility showing of the applicant for the $17.5 million subsidy,” Daub said.

Daub further argued that approval of the application would hand TIF opponents “one of the best arguments that they’ve ever had” against the financing tool.

“If a casino is somehow infeasible unless they get tax-paid subsidies” then a new standard has been developed, Daub said.

Matt Kuse with the City of Omaha Law Department said some information was redacted in the requested records in accordance with the law, but all documents and information were reviewed by the city’s TIF committee and legal department.

Jennifer Taylor, a senior attorney in the Law Department, said the project, which includes public improvements, wouldn’t succeed without TIF.

Supporters of the project highlighted the expected economic benefits and public improvement projects tied to the plan.

The project calls for more than $6 million in offsite public improvements, including stormwater drainage, utility work and upgrades to Q Street, according to city documents.

Vinny Palermo, whose district is home to Horsemen’s Park, said the project will keep money in Nebraska that is currently being spent at casinos in Council Bluffs.

“When we talk about the jobs that will be created in this area, this is the neighborhood where people will jump at these jobs, 520 jobs,” Palermo said. “It’s great, so I want to say thank you to those from Warhorse who are here.”

Warhorse has previously said construction could start later this summer and wrap up by September 2022.

After long losing streak, why did Nebraska gambling supporters finally hit the jackpot?

Patrons of racetrack casinos could not bet on Husker home games or other instate college teams under a compromise advanced by Nebraska lawmakers.

Sports betting surges at Iowa casinos. Will it come to Nebraska next?

The Nebraska Legislature will consider measures that allow sportsbooks at the "racinos," or casinos at racetracks, recently approved by Nebraska voters.

A rendering shows proposed renovations of the casino at Omaha’s Horsemen’s Park.

Warhorse Gaming Omaha is planning a $220 million renovation and expansion of the Horsemen’s Park campus near 60th and Q Streets.