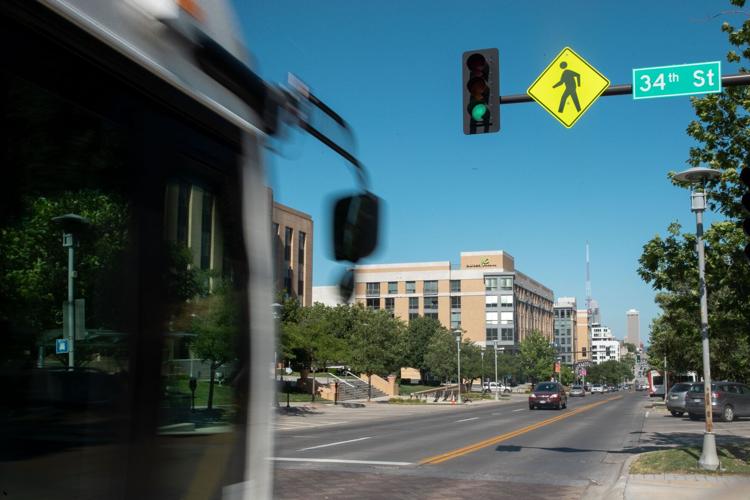 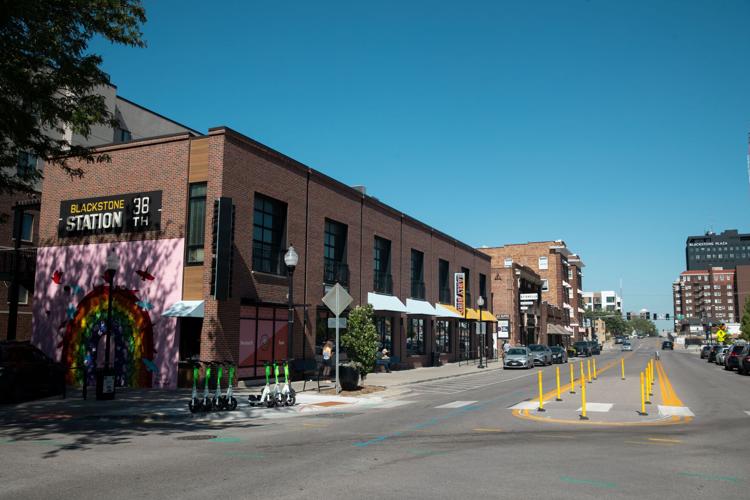 Omaha's proposed streetcar would operate along a 3-mile route connecting downtown and midtown.

Omaha moved another step closer to the construction of a streetcar system Tuesday with the City Council's approval of a funding proposal for the project.

Council members approved a redevelopment agreement that establishes guidelines for the project, including the use of up to $354 million in tax-increment financing. Approval came despite the lack of a final analysis of the proposed streetcar financial plan.

The City Council in March agreed to pay Maryland-based public finance consulting firm MuniCap Inc. up to $100,000 for an analysis of that plan.

Multiple council members previously said they had hoped to have the analysis in hand before voting on the redevelopment agreement. That was not the case Tuesday.

MuniCap did provide council members with an initial summary of findings that show it has so far found the financial feasibility of the plan to be in line with what the city predicted.

Before making his vote, council member Brinker Harding compared the push for a streetcar to a moonshot.

"We had a project take off, we send it around the Earth a few times so it can gain momentum and break out of the atmosphere, but along the way we're analyzing all the information," Harding said. "If we're getting ready to make that decision to go, and we get information that says this isn't feasible, then we make that call. I think we need to stay on this journey so that we can be in a position to help Omaha move further ahead."

As announced by Omaha Mayor Jean Stothert in January, the proposed streetcar will operate along a 3-mile route using 5.5 track miles. The line will travel along Farnam and Harney Streets from 10th Street to 42nd Street and along 10th Street between Harney and Cass Streets.

At the time, Stothert said the city would explore the possibility of a north and south route.

Council member Juanita Johnson on Tuesday asked that the city expand its contract with MuniCap to further explore the possibility of additional routes.

In response, Jennifer Taylor with the city's law department said she would request that MuniCap evaluate and present a proposal to expand its scope to include additional routes.

Approval of the agreement Tuesday is far from the final step needed before the city can break ground on the massive project. But it was an important step.

The agreement creates the TIF district that will generate the estimated $306 million needed to pay back the bonds that will cover the cost of constructing and launching the streetcar system.

Any additional funds generated by the TIF district are earmarked for affordable and workforce housing solutions. The district will span the entire streetcar route, as well as three blocks north and south of the route.

Under TIF, the developer of a city-approved project takes out a loan to help cover eligible redevelopment expenses. The loan is paid back, generally over a 15-year period, by using the increased property taxes that are generated on the new development. Normally, property tax payments go to support schools and other local tax-reliant bodies.

In the case of the streetcar’s TIF district, the money would come from three streams:

Council member Aimee Melton clarified before the vote that the bonds sold by the city would be purchased by private bond buyers who would assume the risk of purchasing the bonds.

Melton said she felt comfortable approving the redevelopment agreement because MuniCap is guaranteed to share a full analysis of the financial plan before the city can move to sell bonds for the project.

The city intends to work with investment banking firm D.A. Davidson to determine the structure of the bond-selling process.

Jay Noddle, a local developer and president of the Omaha Streetcar Authority, noted that the project wouldn't move forward until it could be fully funded by proceeds from the bond sales.

City Council heard from the public and officials on a redevelopment agreement that establishes guidelines for the proposed streetcar project, including the use of $354 million in TIF.

Plans for a streetcar system, a downtown Mutual of Omaha skyscraper, and the relocation of the city's main library are all underway in Omaha. Here’s a timeline of the projects have unfolded.

Bear gets drunk off honey in Turkey

Bear gets drunk off honey in Turkey

Omaha's proposed streetcar would operate along a 3-mile route connecting downtown and midtown.