The odds have risen that an emergency mask requirement in Omaha will go into effect next Tuesday, but two City Council members are preparing amendments that could alter the specifics, including how long the requirement would last.

Councilman Rich Pahls on Friday said he will vote for an emergency ordinance to immediately require masks in many indoor settings, joining four other council members who have said they believe a mask requirement is necessary to slow the spread of the coronavirus.

The ordinance, as written, calls for masks to be worn in many indoor public spaces, including schools, businesses, churches and while using public transportation. It includes several exceptions and would expire Oct. 12.

With Pahls’ support, the seven-member council would need one more vote to approve the emergency ordinance and bypass the typical five-week process to introduce, approve and implement city laws. The two remaining council members, Aimee Melton and Brinker Harding, say they’ll introduce a handful of amendments that would shorten the length of the requirement, soften the punishment for violations and carve out some exceptions for when masks are required.

Melton called the proposed Oct. 12 expiration date an “absolutely ridiculous” time frame during an interview with KFAB on Friday. She told The World-Herald that she wants the ordinance to expire four weeks from Tuesday, which is Sept. 15.

She said that setup would allow the council to review Omaha’s coronavirus cases in a month and decide whether to renew the requirement.

“This is the clunkiest way to go about addressing the issue,” Harding said. “To have the council do this by ordinance, and having a sunset (date) on it, doesn’t leave any flexibility.”

Another planned amendment is aimed at not requiring schoolchildren to wear masks for an entire eight-hour school day. Harding and Melton, in separate interviews, said the idea is modeled after some school districts’ plans to allow children to go mask-free when they’re able to maintain social distance in schools.

One of the ordinance’s existing exceptions includes people working in offices where social distance can be maintained.

“That needs to be incorporated into the ordinance so that our kids get a break from wearing a mask,” Melton said.

Melton, a family law attorney, also wants to make violating the ordinance an infraction instead of a misdemeanor. She said that would prevent people from violating their probation or being kicked out of diversion for not wearing a mask.

Melton and Harding both say they wear masks when appropriate and encourage people to do the same. But Melton said Friday that requiring masks is an example of government overreach. Harding said he would prefer that people voluntarily comply with public health advice.

“I also understand that there is maybe not the level of compliance that some may wish, and that’s why I’m trying to take the ordinance that was proposed and offer up some meaningful and effective amendments,” Harding said.

If those amendments don’t get sufficient support from other council members, Melton said she won’t vote for the emergency ordinance. Harding said he’s confident that the amendments will be accepted.

During her KFAB interview, Melton noted that the federal Americans with Disabilities Act offers protections for those who can’t wear masks.

“So by the way, all of you anti-mask-wearers: If you can’t wear a mask because maybe it makes you not be able to breathe — maybe you feel that if your rights are being violated it gives you some form of anxiety — well, under the ADA, no one can force you to wear the mask,” she said.

Pahls, a former Millard Public Schools teacher, principal and administrator, said in a statement Friday that his empathy lies with parents and students who would benefit from a mask requirement.

“My ‘yes’ comes with the full understanding that this is not a 24-hour-a-day, everywhere-you-go mask requirement,” he said.

“The Omaha version of the mandate won’t be overly restrictive, and the exemptions make the ordinance a tolerable, rational policy,” Pahls said.

At an Omaha Public Schools press conference Friday, Councilman Gray said he thinks the district’s decision to offer remote learning for the first quarter of the school year strengthens the argument for a mask requirement because such a requirement could help bring students back to the classroom sooner.

But Melton, during her radio interview, said she was disappointed that OPS chose to start the year with remote learning when some have argued a mask requirement, which is now under consideration, is needed to safely reopen schools.

Said Pahls: “Many well- educated people believe a mask mandate constitutes government overreach and unwanted intervention. I understand that position, but I see a limited mask mandate as a minor inconvenience with a possibly huge upside.”

At a Friday press conference, Health Director Adi Pour cited "legal disagreements" between the state and the Omaha City Attorney's Office in deciding to drop her push toward a mask mandate.

In a private call, the leader of the White House Coronavirus Task Force warned 10 areas are concerning. Dr. Deborah Birx also said that Nebraska had recently joined the "red zone."

“The path forward is with those common-sense measures” like wearing masks and social distancing, Dr. Stephen Hahn said, noting that “we have it in our power” to slow the outbreak.

Mask mandate appears to be making a difference in Lincoln

In the nearly three weeks since Lincoln mandated masks, Lancaster County’s average daily count of new cases over seven days has dropped from 48 immediately after the order started to 29 on Friday.

The Omaha City Council will consider an emergency ordinance that would immediately require face coverings in indoor public spaces.

Omahans will now have to wear masks or face coverings inside schools, businesses, churches and other indoor public settings after the Omaha City Council voted 7-0 to implement the mask mandate. 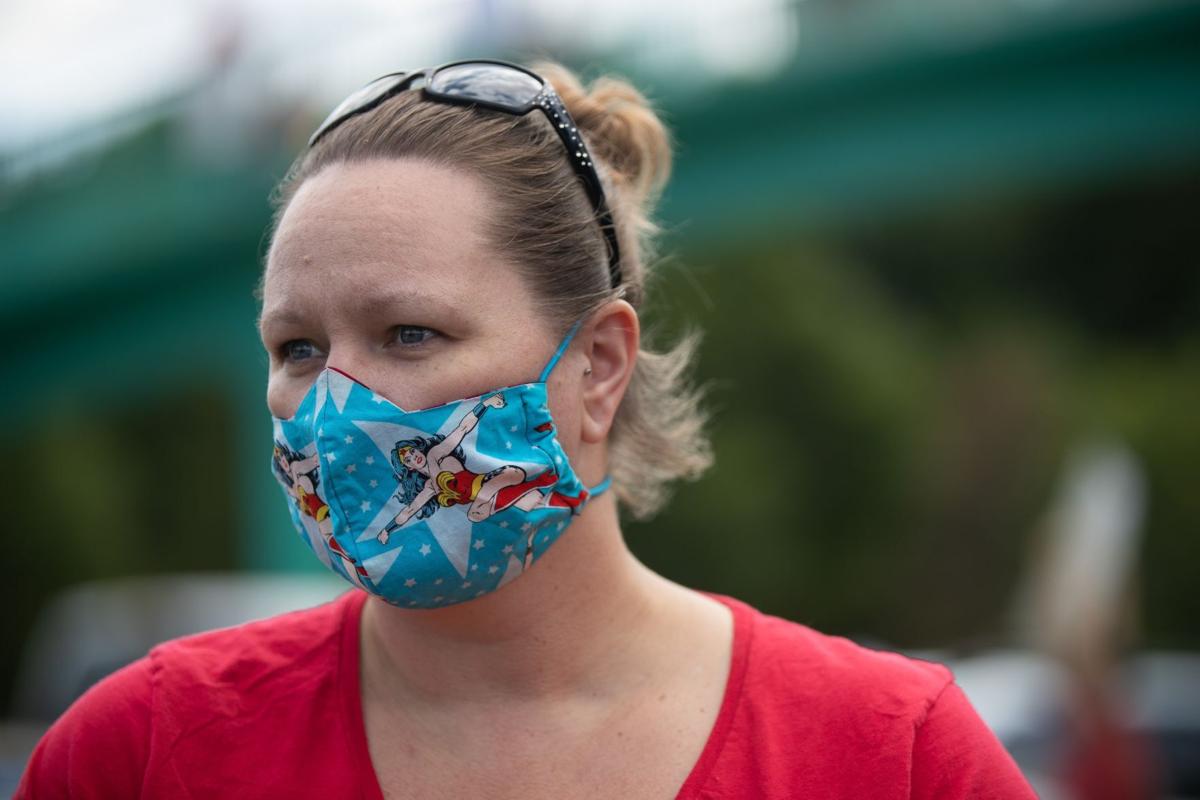 With Pahls’ support, the City Council likely has five of the six votes needed to pass the emergency ordinance, which would generally require masks in places like schools, businesses and churches. 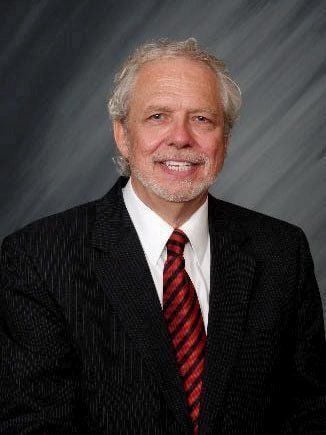