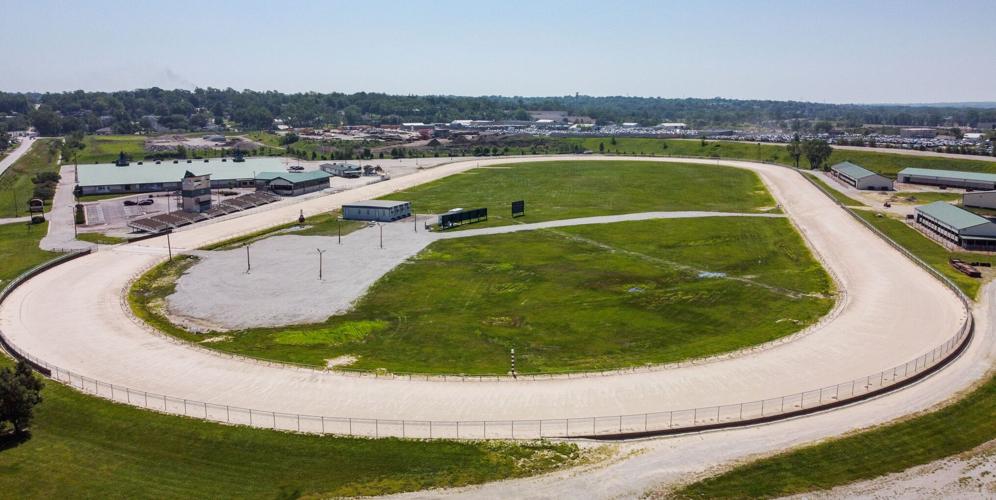 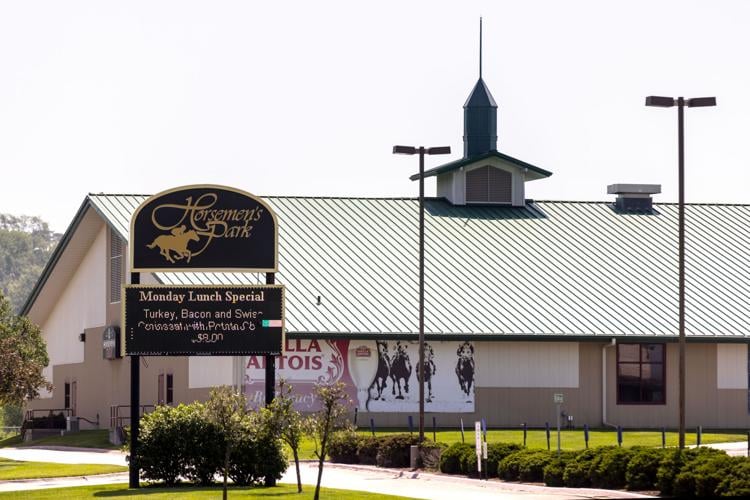 From a new downtown Omaha skyscraper to the construction of a $220 million casino, massive projects have put 2022 on track to be a record-breaking year for tax-increment financing loans in the city.

Upward of $105 million in tax-increment financing, or TIF, has been approved in 2022, already exceeding the total in all of 2021.

Used in Omaha since 1980, TIF is a financing tool regularly sought in local development efforts.

Proponents of the economic incentive champion it as a tool to encourage private investment in areas that need housing and revitalization.

Critics contend that the incentive is used too generously and is too often granted for developments that don’t contribute to civic improvements or affordable housing needs.

Since 2000, the highest single-year total was in 2016. Thirty projects yielded nearly $70 million in TIF loans that year.

In 2021, a total of 25 projects were approved for about $41 million in TIF loans, according to an annual report from the city.

In 2022, two developments make up the brunt of TIF projects approved so far.

Warhorse Gaming Omaha — a subsidiary of Ho-Chunk Inc., the economic development arm of the Winnebago Tribe of Nebraska — got the green light in 2021 for a planned $220 million renovation and expansion of the current Horsemen’s campus near 60th and Q Streets.

A redevelopment agreement for the project was approved by the City Council in January.

The project looks to create a “dynamic casino, racing and entertainment complex” that would include 1,200 gaming machines, live and simulcast horse racing, gaming tables and a stage for live entertainment, as well as a sports bar, food hall, coffee shop and central bar area, according to city documents.

A larger chunk of the $105 million comes from $68 million in TIF for the construction of a downtown Mutual of Omaha skyscraper.

That project, now estimated to cost $600 million, would reshape Omaha’s skyline and bring the Fortune 500 company to the current site of the W. Dale Clark Library at 15th and Douglas Streets in the heart of downtown.

Of the more than $68 million total TIF request, roughly $62.7 million would be for usable expenses. The rest would be from capitalized interest.

Also on track for this year is a redevelopment agreement that would finalize the largest TIF approval ever granted by the City of Omaha — a nearly $80 million TIF loan for the redevelopment of Crossroads.

Although the Crossroads redevelopment plan won city approval last year, it wasn’t counted in the 2021 TIF report because the project’s redevelopment agreement has not yet been approved.

Bridget Hadley, an economic development manager with the city’s planning department, said the project’s redevelopment agreement is in the works.

Under TIF, the developer of a city-approved project takes out a loan to help cover eligible redevelopment expenses tied to a project. The loan is paid back, generally over a 15- or 20-year period, by using the increased property taxes that are generated on the new development.

Normally, all property tax payments go to support schools, city and county government and other local tax-reliant bodies. But during the TIF period, the proceeds from tax payments are divided: Some tax money goes to local governments based on the valuation that existed before the improvements; the rest of the taxes, based on the added valuation from those improvements, are used to repay the TIF loan.

After the loan is repaid, all of the property taxes collected on the improved property start flowing to those local governments.

An additional three redevelopment agreements will be considered during the City Council’s June 28 meeting:

A 19-unit townhouse development near 54th and Leavenworth Streets has sought $1.65 million in TIF.

Another project that would construct an office building and warehouse space near 72nd and Grover Streets is seeking $390,000 in TIF.

And a $6.4 million project that would renovate a dilapidated building on North 24th Street into a theater is on track to move forward with $354,672 in TIF.

If all are approved, Omaha will roll into the second half of 2022 having already approved $108 million in TIF.

Also on the City Council agenda for June 28 is a redevelopment agreement that would create a special TIF district that would pay back the costs of designing and constructing a streetcar system.

If approved by council members, the agreement would allow for $354 million of funds from a special TIF district spanning the entire streetcar route, as well as three blocks north and south of the route. The TIF dollars would come from three streams within this special district:

The money would be used to pay back bonds issued by the city to construct the streetcar, a cost expected at $306 million.

TIF dollars collected beyond the $306 million needed for the streetcar would be earmarked for affordable and workforce housing solutions as part of the Urban Core Housing and Mobility Redevelopment Plan.

Last year, 25 redevelopment projects amounted to about $41 million in TIF loans, according to an annual report approved by the Omaha City Coun…

The operator of the planned casino hopes to open a temporary facility about 10 months after the groundbreaking, meaning gambling could start i…

Is TIF worth it? In case of Crossroads Mall, Omaha City Council will soon decide

A request for $79.4 million in tax-increment financing for the Crossroads project has pushed TIF — a popular and sometimes controversial tool …

The Omaha City Council approved $354,672 in tax-increment financing for the planned Shirley Tyree Theater. The project calls for renovating a …

City of Omaha will pay nearly $700,000 to demolish the W. Dale Clark Library

With approval from the City Council Tuesday, the city will pay Cox Contracting Co. $678,000 to tear down the 45-year-old downtown library.

To passerby, the piles of dirt on the former site of Omaha's Crossroads Mall may not look like much, but project developers say work on "The C…