Rep. Don Bacon and Kara Eastman accused one another Monday of lying to Omaha-area voters about their health care proposals.

The tightness of the race was evident in the way neither candidate held anything back, trading pointed critiques in an hourlong debate jointly sponsored by the Omaha World-Herald, KMTV and AARP.

Bacon, a Republican, is considered among the most vulnerable incumbents in the country as he seeks a third term representing Nebraska’s 2nd District. He faces Democratic challenger Eastman in a rematch of their close 2018 contest.

Candidates and moderators alike spoke from separate locations during the pandemic-safe debate, but there was nothing virtual about the sharp rhetoric flying from both sides.

Eastman said she’s running to expand access to health care and said Bacon has joined President Donald Trump in attempting to strip it from people and gut protections for those with preexisting conditions.

Bacon said Eastman supports Bernie Sanders’ “Medicare for All” plan, which Bacon said would drive up federal spending and cause 30 rural Nebraska hospitals to close.

“It would kick 180 million people off their employer-provided health care,” Bacon said. “If you have private insurance you will lose it. If you like your health care plan, she will take it away.” 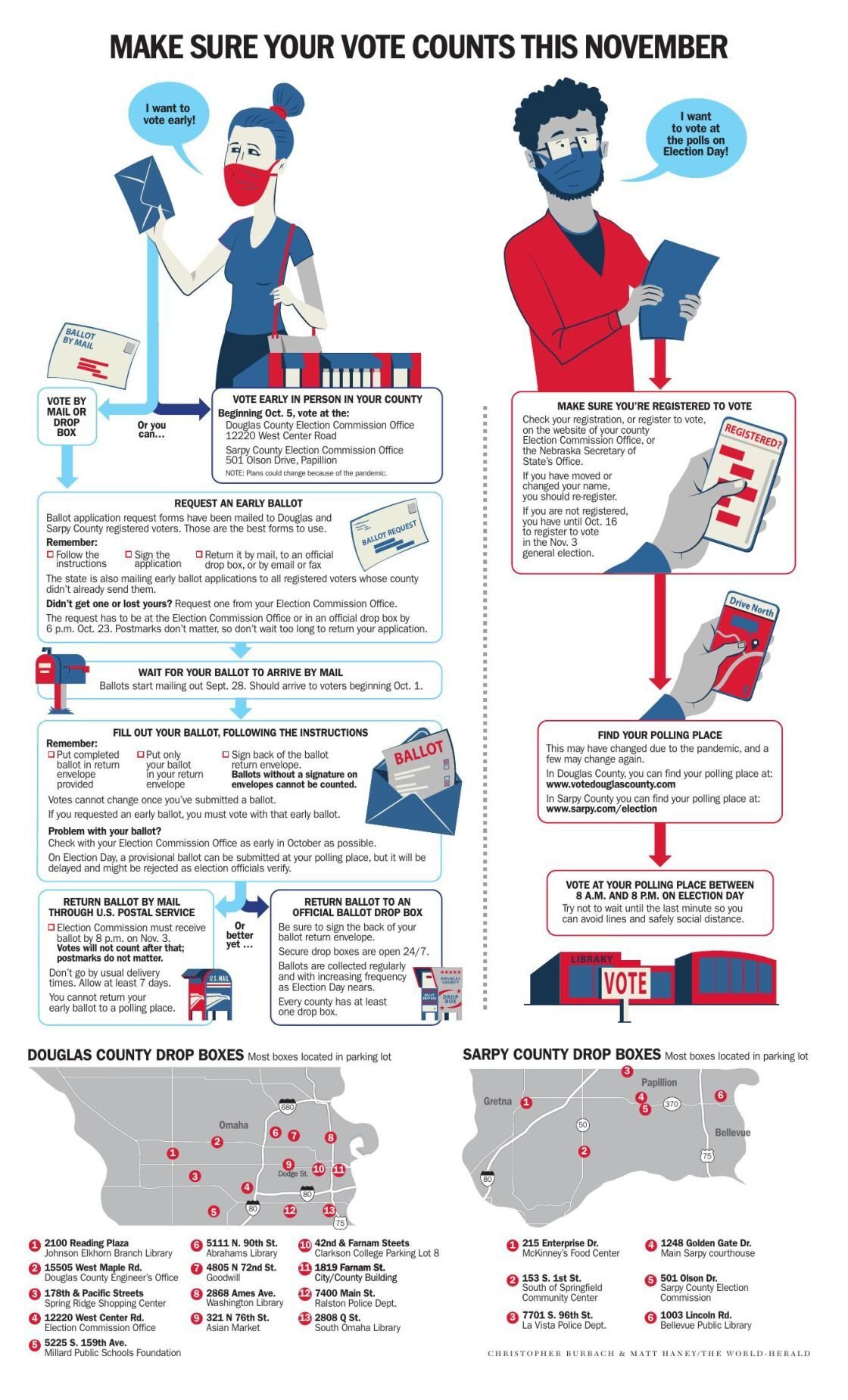 Bacon denied voting to take people’s health care away and said the GOP legislation he supported would have reduced premiums by 20%. He also said he wants to preserve the existing protections for preexisting conditions.

Bacon said Eastman is the one who is pushing “lies” against him in the ads she’s running.

“You’re the one making up a story about me taking people’s health care away,” Bacon said.

Bacon said when he first ran for Congress in 2016, people wanted big changes to the law. Today, he said, they want smaller adjustments.

He said he is committed to preserving but improving the current system.

Eastman said her plan, by definition, provides health care to everyone and covers anybody with preexisting conditions.

“People do not love their health insurance, they love their provider,” Eastman said. “The only thing that people would lose by expanding health care is the fight with their insurance company.”

Asked to evaluate the federal pandemic response, Bacon credited Trump with limiting travel from China at the start of the outbreak and supporting early relief measures in Congress.

Eastman said it was hard to say what’s gone right with the administration’s response, given that the president downplays the virus and over 200,000 Americans have died.

When the candidates were asked about preserving Social Security and Medicare, Eastman talked about eliminating the payroll tax cap so the wealthy would pay more into the system.

“Donald Trump and Donald Bacon will cut your Social Security,” Eastman said. “They have said it before and they’re going to do it.”

Bacon denied any such plans and said a bipartisan compromise is required to shore up Social Security.

He suggested increasing the eligibility age for young people a long way from retirement and raising those payroll caps to bring in additional revenue.

Eastman said the system will stay solvent as long as workers are paying into it. She said raising the retirement age might be fine for office workers but it’s a different story for laborers.

When the candidates had a chance to ask one another a question, Eastman asked Bacon if he still considered it an easy choice to endorse Trump as he said previously.

Bacon said he disagrees with Trump’s rhetoric but continues to support him because he favors the president’s policies on abortion, trade and taxes.

“I don’t like the name-calling, but when it comes to policy he built the strongest economy in 50 years,” Bacon said of Trump.

Bacon then asked Eastman if she supports expanding the Supreme Court as some Democrats have proposed.

Eastman said that Americans are worried about the Supreme Court but that solutions exist other than expanding it. She also said the Senate should hold off on confirming a new justice.

“It’s such a shame that we’re moving forward with this hearing, especially because what we need from our senators right now is for them to focus on COVID,” Eastman said.

'It was a murder in the full light of day': Biden

Sen. Chuck Grassley says the levels of spending being discussed for a new round of pandemic relief would have a hard time winning support from many Senate Republicans, himself included.

The 200,000 votes cast this election cycle represents nearly a quarter of all those who voted in the 2016 presidential election. That year, 860,573 people cast ballots.

'Packing' the Supreme Court 'would burn down two branches of government,' Sasse says

Sen. Ben Sasse last week criticized the idea of Democrats' expanding the Supreme Court if they take control of the White House and Senate, saying it would be "a partisan suicide bombing."

A new campaign ad from Sen. Joni Ernst features the mother of Sarah Root, who was killed in a 2016 crash, and focuses on illegal immigration and crime. 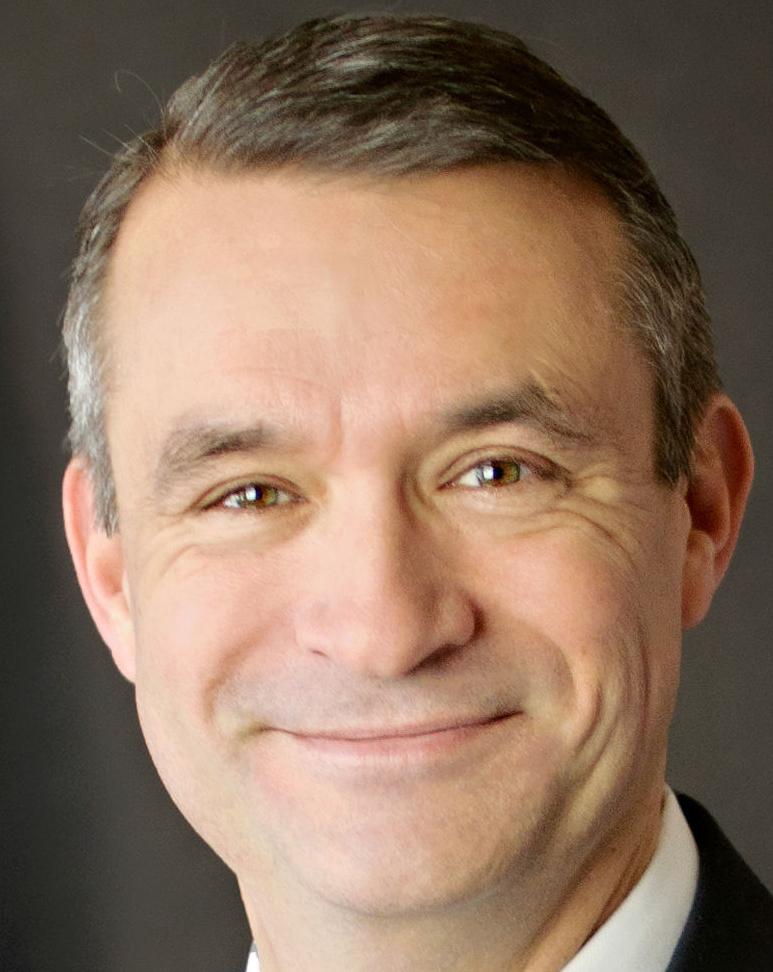 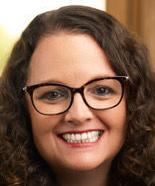