"We're definitely celebrating the mayor right now. She's got another four years," said Rowe, who like Mayor Jean Stothert is a Republican, though both races are officially nonpartisan.

​"I'm feeling really good right now. But we've got to count all the votes," he said regarding his own race.

Rowe and Leahy had emerged — barely — from a seven-candidate scramble in the April primary, when Rowe had edged Leahy by just 74 votes. Leahy had nosed out third-place finisher Kathleen Kauth by 97 votes to advance to the general election.

They were vying to succeed Colleen Brennan. She was appointed in January to replace Rich Pahls, who was elected to the State Legislature. Brennan finished fifth in the primary after becoming the focus of criticism for provocative statements on racial issues she had made on a personal blog.

Rowe is a sales executive for Millard Lumber who stressed his business experience and described himself as a conservative Republican, supportive of 2nd Amendment gun rights and opposed to abortion.

Leahy, a Democrat, is a senior architect and planner at CMBA Architects. He said he is a moderate in the mold of John F. Kennedy and the 1980s-era Reagan Democrats. He served from 2001 to 2010 on the Metropolitan Community College Board of Governors.

Both candidates emphasized housing issues, especially the need to create more lower-priced new homes, such as duplexes, four-plexes and smaller single-family homes on lots in older parts of the city.

The two men running to represent southwest Omaha on the City Council work in different fields related to housing and construction, and both have ideas about what the city can do to spur more affordable housing.

Don Rowe and Patrick Leahy will advance to the general election to compete to represent southwest Omaha’s District 5. And in North Omaha's District 2, incumbent Ben Gray will face Juanita Johnson.

The candidates say the district could benefit from better public transportation, among other points of agreement. But they vary on how to address the pandemic recovery, policing and other issues.

Most incumbents appeared to fare well Tuesday night, although one longtime councilman was in danger of losing his seat. 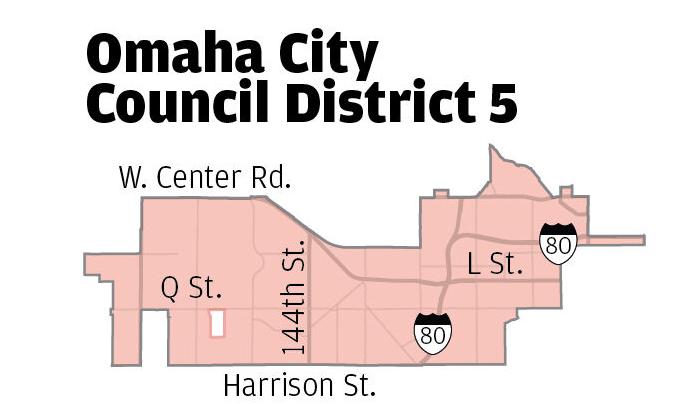 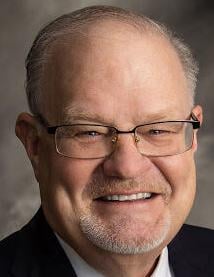 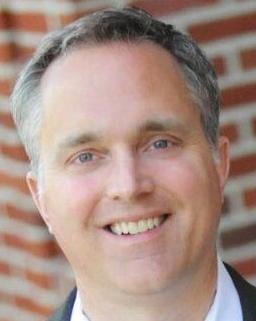