LINCOLN — U.S. Rep. Jeff Fortenberry and a delegation of American officials were forced to abruptly exit a funeral service for assassinated Haitian President Jovenel Moïse on Friday after shots were fired nearby.

Fortenberry and a group that included United Nations Ambassador Linda Thomas Greenfield and U.S. Rep. Greg Meeks, D-N.Y., were hustled to an airplane and returned to the U.S. safely Friday afternoon, according to Andy Braner, Fortenberry’s chief of staff.

In a video shot before the delegation boarded their plane, Fortenberry sounded shook up but expressed regret that the Americans had to leave the funeral service so hastily.

“Circumstances on the ground here are very tense. The situation is volatile. There’s a lot of anger,” he said.

Fortenberry, who serves on the State and Foreign Operations Subcommittee on Appropriations, said he was invited to attend as part of a White House delegation for the funeral for Moïse, who was assassinated on July 7.

The Associated Press reported that hundreds of protesters gathered outside the private compound where Moïse’s funeral was held. Some mourners inside shouted, “Justice for Jovenel!” and others jeered and threatened the national chief of police when he arrived, accusing him of contributing to the attack.

“You didn’t take any measures to save Jovenel! You contributed to his killing!” one woman yelled.

U.S. and United Nations delegations left about 10 to 15 minutes after arriving. Gunshots were heard, and tear gas cannisters were fired at protesters.

It did not appear that the Americans were targeted, according to the officials, who were not authorized to discuss the matter publicly and spoke to the AP on condition of anonymity.

The funeral was only briefly disrupted, but when it ended, protesters threw rocks at a caravan of Haitian authorities and journalists as they were leaving.

Fortenberry said he had hoped to “stand in solidarity with the Haitian people in this time of their great suffering,” calling it an “important country” that the U.S. has tried significantly to help over the years.

He said he was encouraged by conversations with the new prime minister and opposition leaders who voiced a commitment to working together.

A Twitter account called SaveOmahaPublicLibrary raised alarm about the possibility that the city's library system would be merged with a private group. But officials said the concern is unfounded.

Hundreds of people served by the Irvington Volunteer Fire Department turned out Sunday for an open house to celebrate the addition of a $1.8 million station that's expected to cut down response times.

Omaha and Carlentini, Italy, signed a Sister City Friendship Agreement on Wednesday, pledging to build on their long-standing connection with new cultural, civic and business exchanges.

Applicants must be registered voters and have resided in District 1 for at least six months. Submissions must be received by the County Clerk/Comptroller's Office by 4:30 p.m. Oct. 4.

Keegan Korf, vice president of the Omaha Library Board, said on Twitter that the stressful period this week has produced new public discourse and transparency over the plans.

The funeral is held for slain Haitian President Jovenel Moïse at his family home in Cap-Haitien, Haiti, on Friday. Moïse was assassinated at his home in Port-au-Prince on July 7. 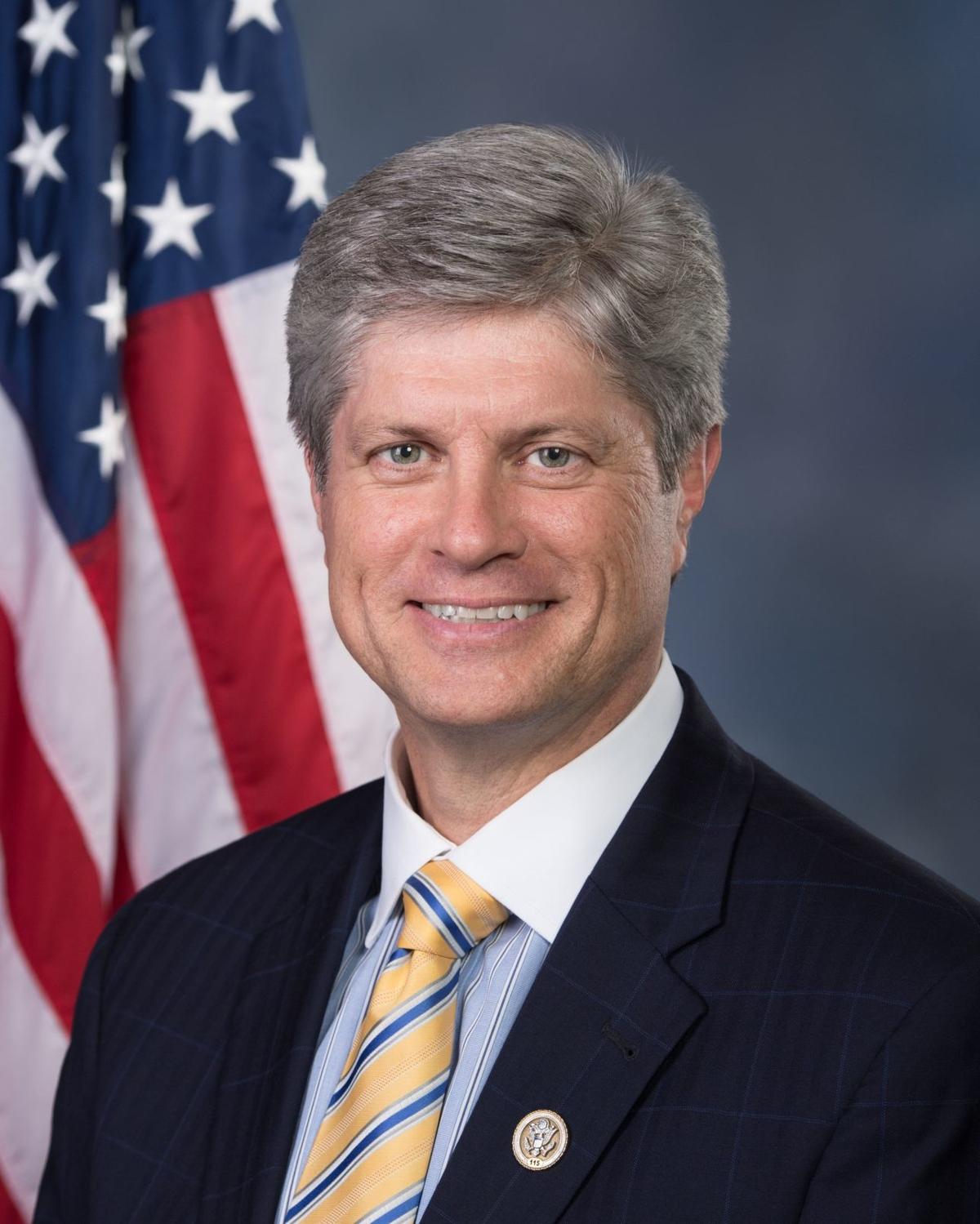