South Omaha voters have whittled their choices for City Council to two people who were born and raised in the tight-knit community.

Becky Barrientos-Patlan is vying for her first elected office in a bid to unseat first-term incumbent Vinny Palermo. Barrientos-Patlan is president of the Burlington Road Neighborhood Association, an organization she founded, and Palermo owns and operates Vinny’s Tree Service.

Barrientos-Patlan is a Republican, and Palermo is a Democrat in the officially nonpartisan race.

The two take different positions on an issue that has divided the public over the past year. Palermo voted for Omaha’s mask mandate, something Barrientos-Patlan opposes. The mandate is scheduled to expire in late May, a few weeks after the May 11 city election.

“It’s about individual rights. If you want to wear a mask, you wear a mask. But don’t mandate us,” Barrientos-Patlan said. “We live in America, we have constitutional rights. It’s hurting our businesses, it’s heavy-handed.”

Businesses suffer when people forget their masks and shop in neighboring communities where there isn’t a mandate, she said.

Palermo said the mask mandate was crucial to protecting teachers and students and keeping South Omaha businesses open. The packing plants, the Greater Omaha Chamber of Commerce and others were calling for Omaha to implement a mask mandate. Omaha was the last of the nation’s 100 largest cities to do so.

“It’s easy now a year later to say, ‘We can get rid of it.’ At that time, it wasn’t an easy choice,” he said. “District 4 is the heartbeat of the city in terms of jobs. Some of these jobs don’t come with benefits or health insurance. If they don’t work, they don’t feed their family next week.”

Both candidates say they’re focused on a key aspect of being a council member: constituent services. In other words, answering individual complaints about roads, litter, neighborhood conflicts and crime.

Both said they want to see police levels return to the point where the department can deploy officers to resolve simmering neighborhood issues on a one-on-one level.

“I would like to see the whole city be more proactive rather than reactive so that residents and homeowners don’t have to complain to get their services,” Barrientos-Patlan said.

A possible solution, Barrientos-Patlan said, would be to revive the police department’s nuisance task force so officers are designated to respond to ongoing problems in neighborhoods.

Palermo pointed to his opposition to annexation as an indication that he understands older parts of Omaha end up neglected. Annexation, he said, results in city services being spread too thin.

“We used to have 10 officers working complaints and nuisances, and now we have one,” he said, adding that he now knocks on doors to address problems.

Palermo says his accomplishments in his first term include a steep increase in city funding for unimproved roads, improved parks and construction of affordable housing projects.

Barrientos-Patlan said not enough is being done to meet South Omaha’s needs, and that she would work one-on-one with neighbors to improve services. That kind of effort, she said, would be an extension of the neighborhood work she already does.

Gun control has become a hot-button issue nationally with Democrats proposing changes now that they’ve taken control in Washington, D.C., and in light of the recent surge in mass shootings. All levels of government have the ability to regulate guns, and Barrientos-Patlan highlighted gun rights in her campaign literature.

While the issue has not recently come before the City Council, Barrientos-Patlan said she would oppose any local efforts to institute new gun restrictions. She said she supports Gov. Pete Ricketts’ decision to make Nebraska a Second Amendment sanctuary state.

Palermo said he, too, supports the Second Amendment, but sees the issue as the purview of state legislators. “I’ve knocked on thousands of doors, and no one has brought this up,” he said.

Both candidates said they are strongly pro-police.

Barrientos-Patlan, who is married to a now-retired, longtime Omaha police officer, has been endorsed by retired Douglas County Sheriff Tim Dunning.

In 2019, during Palermo’s second year on the council, he pleaded guilty in federal court to misdemeanor counts of willfully not filing a timely tax return for 2012-2014. He was fined $35,000, paid $21,209 in restitution and is on probation. Palermo’s accountant at the time was indicted in 2013 for, among other things, conspiracy to defraud the government by filing false tax returns.Barrientos-Patlan cited Palermo’s conviction as one of her reasons for running. “He should have stepped down,” she said.

Palermo said he pleaded guilty because he had a family to support. Had he been single, he said, he would have fought the charges.

“At the time, I didn’t know that the accountant I paid to do my taxes didn’t do them. Part of the (plea) agreement was to take responsibility. I’ve put safeguards in place so this won’t happen again, and we’re moving forward.” 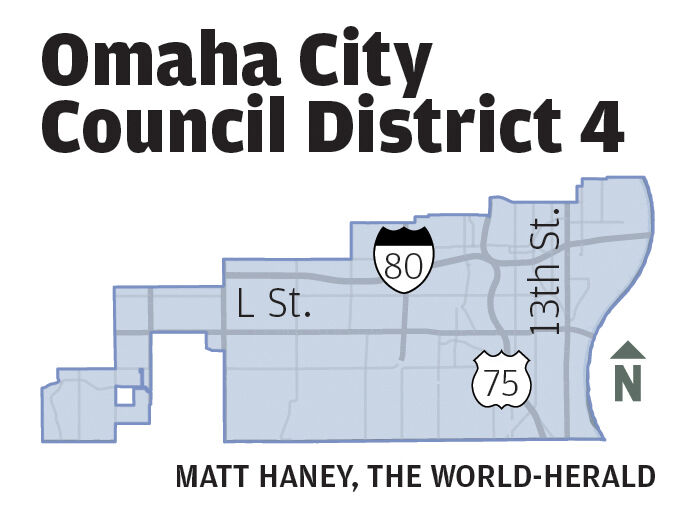 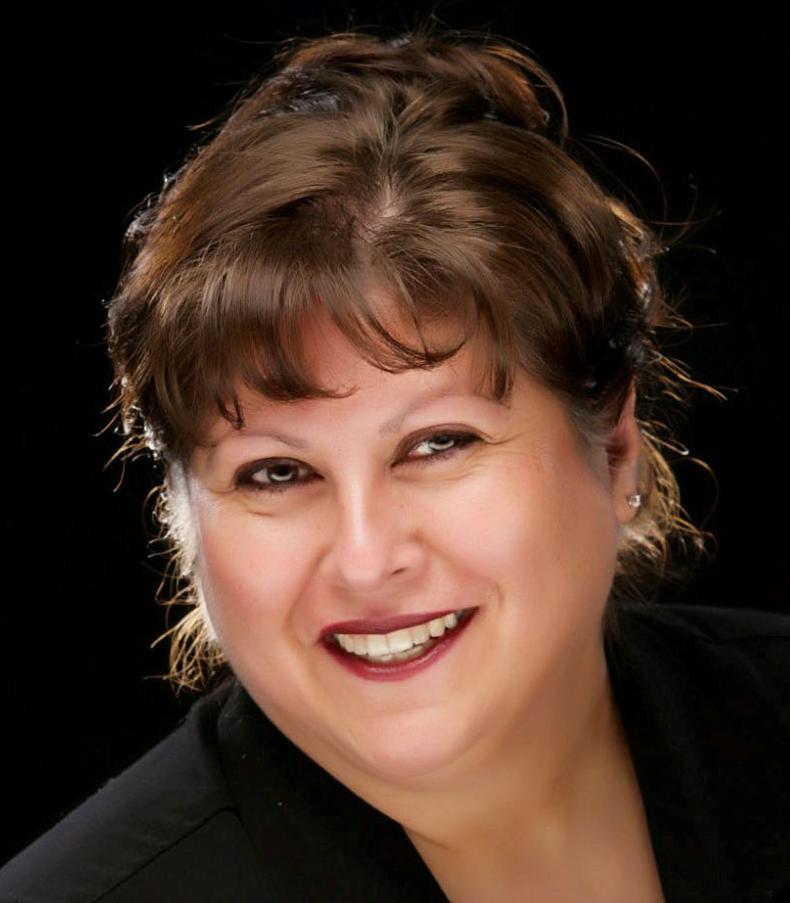 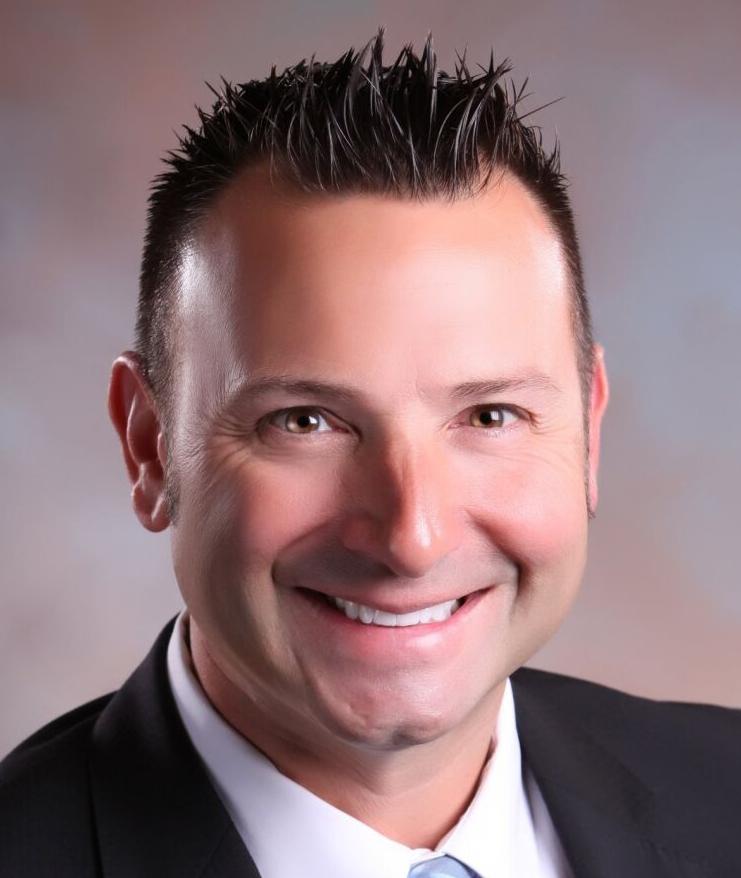