Rising long-term mortgage rates are causing the once-hot housing market in Omaha to cool off.

At the beginning of the year, homebuyers had a hard time finding homes for sale. Homes that did hit the market were snatched up quickly — and usually for tens of thousands of dollars above the asking price.

But in the last few months, as interest rates have steadily climbed, local real estate agents have seen things slow down, said Megan Bengtson, president of the Omaha Area Board of Realtors.

Rising interest rates may have nudged some prospective buyers out of the game. The current rate for a 30-year loan is 5.6%, Bengtson said.

The Mortgage Bankers Association said last week that mortgage applications have declined 19% from last year, and refinancings are down 80% to a 22-year low.

While housing inventory still is low locally, the number of homes listed is higher than it was earlier this year, said Bengtson, who is an agent with PJ Morgan Real Estate. As of Friday, 776 homes across all price ranges were up for sale in Douglas and Sarpy Counties. In late February, that number sat at 325.

Bengtson said she has seen several things change over the last few months, including homes sitting on the market for a little longer. A house might sit for several days as opposed to selling in a matter of hours, as was happening during the winter.

But the biggest shift has been sellers receiving fewer offers. Back in January and February, sellers might average five offers on a home. Now, a home might receive three offers at most.

The impact of cash buyers also has started to fade. Earlier in the year, cash buyers were scooping up available homes, as paying with cash speeds up the process and means fewer hoops to jump through. Some cash buyers also may have been investors looking to rent or flip the property.

Home prices aren’t necessarily going down, Bengtson said, but they’re not going up as rapidly as before.

While rates are higher and have gone up quickly, Bengtson said the shift “isn’t a bad thing by any means.” Some buyers are able to be choosier, not having to jump at every house that hits the market.

Professionals in the industry will gather for the annual Commercial Real Estate Summit on Aug. 26 to talk about the evolving business.

Plans for an office building, two apartment complexes, an affordable housing complex and a mixed use building received the initial approval to receive tax-increment financing. 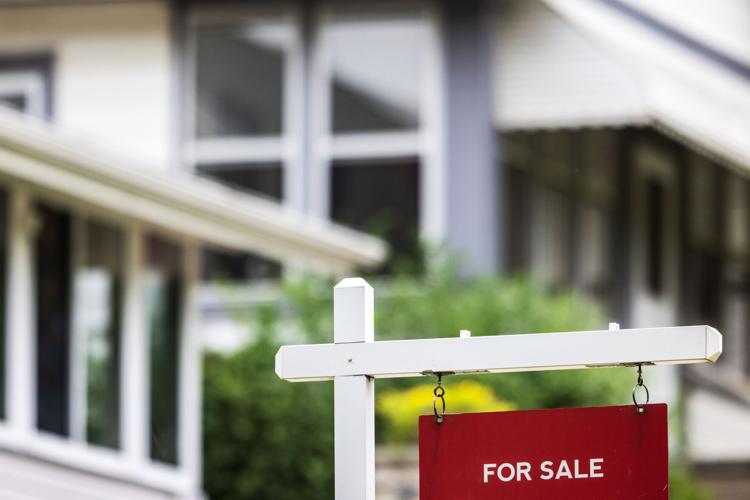 A house listed for sale near 41st and Marcy Streets on Monday. In the last few months, as interest rates have steadily climbed, local real estate agents have seen things slow down, said Megan Bengtson, president of the Omaha Area Board of Realtors. 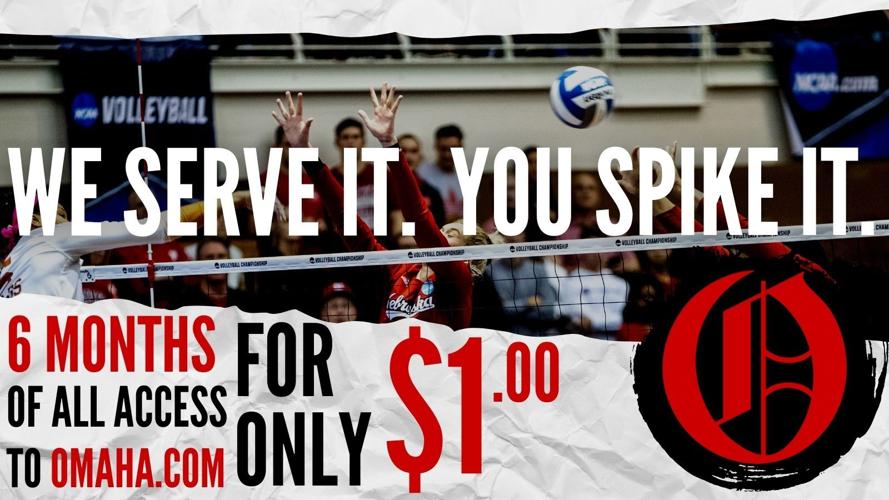