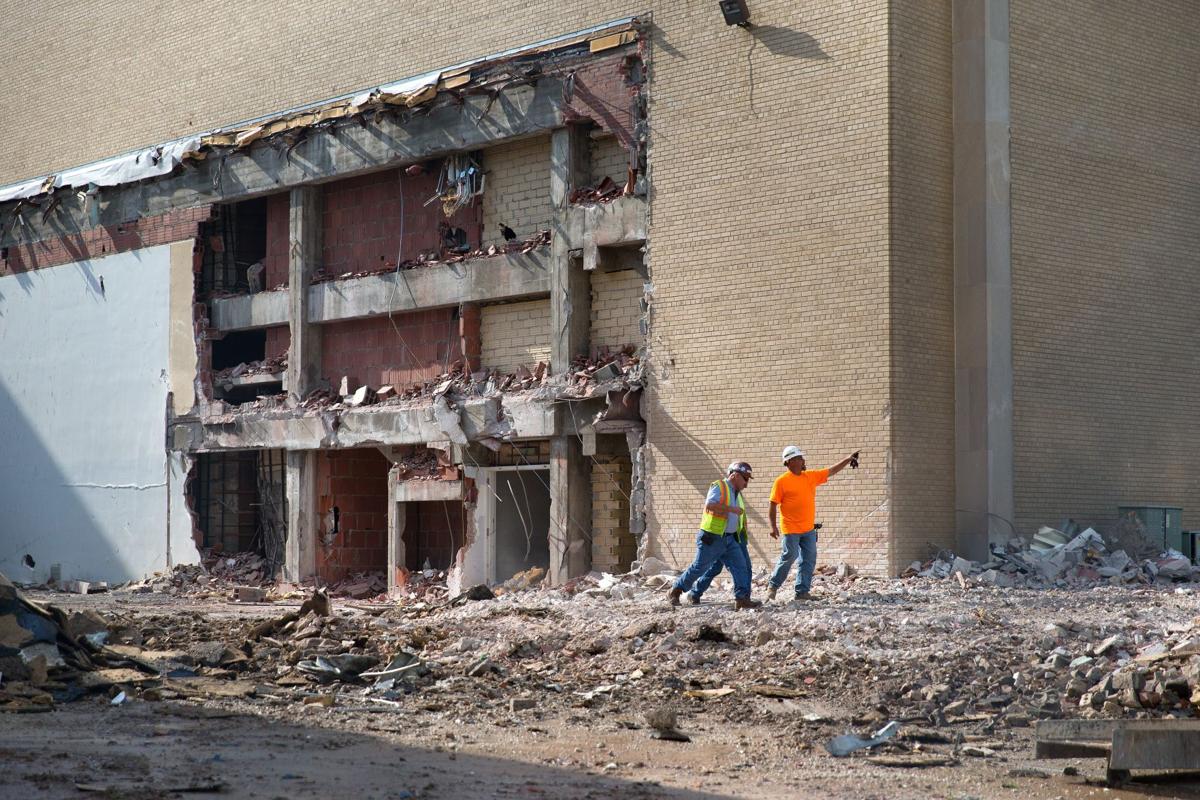 Workers with Spirtas Wrecking Co. walk the exterior of the Civic Auditorium on Aug. 16, 2016, after demolition started. 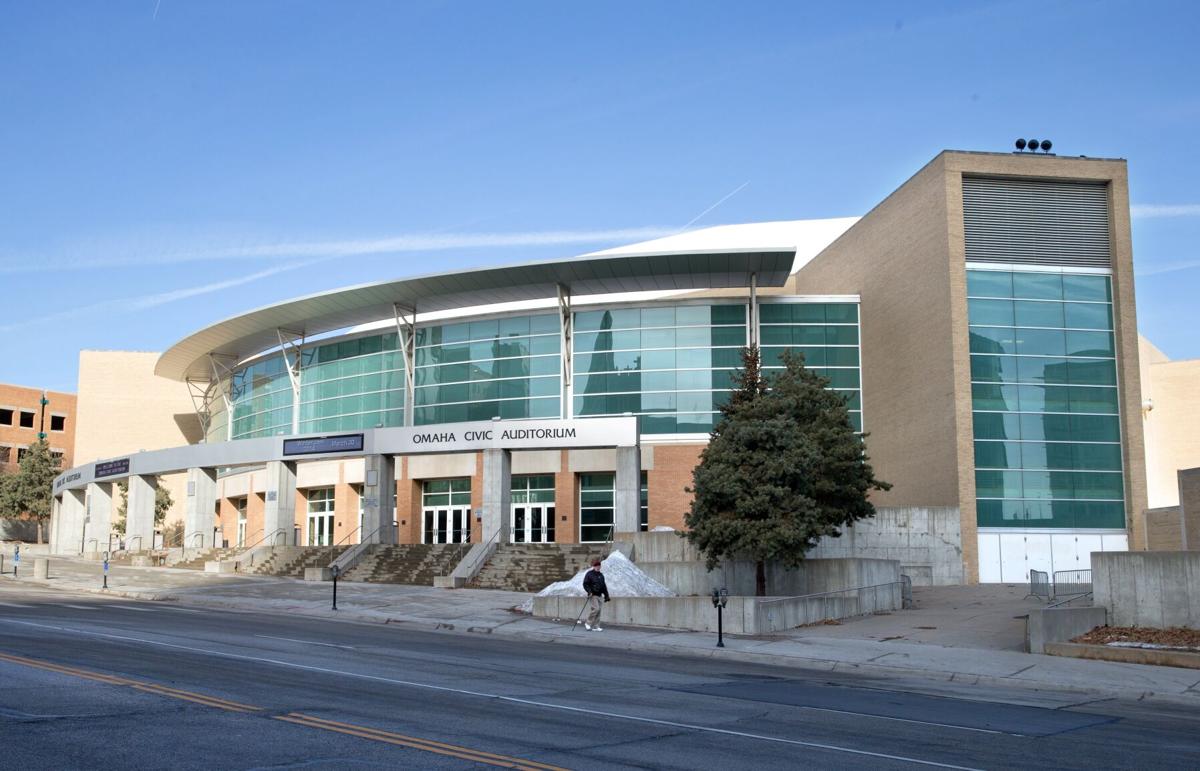 Demolition began five years ago today on Omaha’s 62-year-old Civic Auditorium, which for generations had been the scene of political rallies, graduation ceremonies, concerts and sporting events.

“The plan is for the building to be completely down by around Christmastime,” said Brook Bench, who was Omaha’s Parks and Recreation director at the time.

In February 2016, the Omaha City Council voted to approve a $3.1 million contract with Illinois-based DeNovo Constructors Inc. to demolish the building. But the project stalled in March after the contractor ran into financial problems.

DeNovo stopped work at the site on March 3, 2016, and the city ended the contract and made a claim to the bonding company.

After delays, demolition of Omaha's Civic Auditorium is underway

Spirtas Wrecking Co., based in St. Louis, was selected to perform the demolition instead. The company that held the bond chose Spirtas to replace DeNovo.

Omaha Mayor Jean Stothert announced in August 2014 that the city had selected Tetrad Property Group’s proposal for redeveloping the area, from 17th to 19th Streets and Chicago Street to Capitol Avenue.

Tetrad planned to partner with Iowa-based NuStyle Development Corp., which has redeveloped numerous downtown Omaha buildings into residences and business space. The developers planned to work with architecture and engineering firm HDR Inc. and with Kiewit Building Group.

In 2018, Tetrad pulled out of that agreement, in part over a dispute about incentives.

Stothert then announced in May of this year that the city had signed an agreement to sell the property to a development group called Civic Corner. The group is being led by White Lotus Group, an Omaha company with a history of developing local large-scale projects.

A key focus of the redevelopment plan is on housing. Civic Corner plans to build a mix of 268 market-rate and 120 mixed-income apartments on about 6 acres, the largest part of the property.

A future phase of the development on the remaining land could be used for shops, businesses and public space.

Photos: Civic Auditorium demolition and events through the years

Rockies winter starts with a whimper

Rockies winter starts with a whimper

Researchers finally figured out why cannabis smells like skunk

Researchers finally figured out why cannabis smells like skunk

Tetrad pulls out of Civic Auditorium site, but Stothert says she's confident another will step in

“The decision was made following several obstacles that impacted the practicality of moving forward with the project,” said the letter, signed by Zach Wiegert, a member of what he called Project 19 LLC.

Scorching temperatures continued in Nebraska for a third consecutive day 38 years ago today, and authorities said the heat may have caused an Omaha man's death.

A female Siberian tiger bound for the Henry Doorly Zoo from Moscow arrived safely 38 years ago today. But just not in Omaha.

Workers with Spirtas Wrecking Co. walk the exterior of the Civic Auditorium on Aug. 16, 2016, after demolition started.