Perhaps Omaha’s collective imagination was stirred by a motion picture playing at the Strand Theater in March of 1919. It was Ethel Clayton’s latest for Paramount Pictures entitled “The Mystery Girl,” and described in the papers as a “bully picture.” Soon Omaha would be puzzling over its own, very real, Mystery Girl.

On the morning of Nov. 20, 1919, the body of a woman, about 25 years old, was found in a ravine 12 miles north of Omaha, near present-day Fort Calhoun. A .38 caliber bullet was embedded in her head. She was clothed, but all means of identification were missing from her person.

Four days later, the Omaha World-Herald had begun calling the victim “mystery girl.” Within a week, she had been linked to at least a half-dozen missing persons, and two male suspects had been questioned by the police. All of those leads fizzled.

On just one day, Nov. 26, Mystery Girl was viewed at John A. Gentleman’s mortuary, 3411 Farnam St., several times for potential identification. After seeing the corpse, D.R. Wright of Cody, Nebraska, declared, “The only way that I can be convinced that this is not my wife is to see her alive before me.” The couple had been separated and hadn’t seen each other for three years.

After investigations undertaken by The World-Herald, Mr. Wright was taken to Council Bluffs, where his estranged spouse had been located. His wife’s reaction on first confronting him was: “Are you crazy?!”

A “Mr. Walleck” drove 500 miles from Wisconsin fully expecting to identify his daughter, Mamie, who had been missing since Sept. 16. One glance at Mystery Girl convinced him of his error, and with relief he turned himself around and drove back home.

The most promising lead that day came from two Omaha girls who positively identified Mystery Girl as Miss Alice Massette, a waitress they had known in Omaha two years earlier.

Miss Massette had come to Omaha in 1917, and reportedly “became involved in a white slave case” with a man who jilted her. He had allegedly threatened to kill her. Soon after, both Miss Massette and the man had dropped out of sight.

On Nov. 28, 1919, Mystery Girl’s body was placed in an unsealed vault at West Lawn Cemetery, and three weeks later she was buried there without services, still unidentified. The casket, donated by the undertaker who was a true Gentleman, was carried to the burial plot by six Omaha newspaper reporters, apparently feeling an attachment because of all the good copy she had furnished them.

In truth, the articles in the papers suggest that The World-Herald had done far more investigative work on the case than had the Omaha Police Department, clearing up several misidentifications and locating persons thought to be missing.

Meanwhile, the ghost of Mystery Girl had been spied lurking near the ravine in which her body had been discovered, and hovering among the trees overhanging the roadside. Omaha had only recently overcome the grippe (the Spanish flu), and was now in the grip of Mystery Girl fever.

Right after Christmas, Pearl Smith of Council Bluffs, who was missing and had been potentially identified as Mystery Girl, was found to have run off to Hollywood and was working as one of “Mack Sennett’s Bathing Beauties.” I recommend scoping them out on YouTube. One of them may be our wayward Pearl, although never were any of the beauties mentioned by name by the Keystone Studios.

By summer 1920, Miss Massette and the “man friend” who had allegedly threatened her had not been located. But on July 24, the Council Bluffs Nonpareil broke a story proclaiming that it had solved the identity of the Mystery Girl. She was Alice Massette all right, but her real name was Marie Donnelly, and she was “the mastermind of a band of criminals” from Toledo, Ohio.

Then, two days later, Detective Andrew “Jay” Trapp of the Omaha Police surprised everyone by arresting Lester Dale Mann on suspicion of the murder of Alice Massette. Yes, this was the very Mann who had, in 1917, jilted Miss Massette, and married her rival, thus inciting Alice’s wrath and the spiteful white slavery charge she brought against him.

In July 1920, Mann had been working as a waiter at the Fontenelle Hotel and, when made aware that he was wanted, had turned himself in to Detective Trapp. (A classic Mann-Trapp, I guess.)

However, Mann had a solid alibi and claimed not to have seen Alice for almost two years. On July 29, all of the OPD’s earnest detective work evaporated when the former Alice Massette was located living peacefully with her husband, Henry Irams, in East Peru, Iowa. She had been there since her marriage on March 25, 1919.

When informed of her tentative identification as Omaha’s Mystery Girl, she giggled. She had never even heard of the case! Mr. Mann was released.

While writing these passages about Miss Massette, I couldn’t help thinking of “Miss Cassette,” the pen name of the author of the delightful new book, “My Omaha Obsession: Searching for the City.” Although very much alive, Miss Cassette has become Omaha’s new Mystery Girl. I hope she will relish this tale, which will be continued next week when I reveal whodunit. Spoiler alert: it wasn’t the butler!

Next Week: The Sad Conclusion of an American Tragedy

A factor that may be underrated in the growth and good fortunes of Father Edward Flanagan's home for boys is … Entertainment!

When Café Beautiful opened in the fall of 1908, the Omaha Bee gushed about it as “the ultimate form of well-nigh perfection” and “something that neither New York nor Chicago could exceed.”

Hope Lutheran is among four recent Omaha additions to the National Register of Historic Places.

Omaha's Mystery Girl: The sad conclusion to an American tragedy

On Aug. 23, 1930, The World-Herald’s front-page headline extended across all eight columns and screamed, ‘MYSTERY GIRL’ IDENTIFIED.

Any mystery involving the celebrated poem originally entitled “Omaha” is soon to be swept away. It all began 151 years ago, when a jaded journalist jotted a jocular jingle describing our beloved city.

History Detective: The boat, the Arrow and a lesson in pronouncing 'Omaha'

Omaha needed a way to attract settlers. The answer was the first newspaper: The Omaha Arrow, touted as “A Family Newspaper Devoted to the Arts, Sciences, General Literature, Agriculture and Politics.”

"We had speeches, dinners, illuminations & a glorious good dance in the evening," one woman wrote, after President Abraham Lincoln announced that the Union Pacific Railroad would start in Omaha.

Even after President Lincoln’s executive order of Nov. 17, 1863, there was plenty of controversy about whether the eastern terminus of the railroad was officially located in Omaha or in Council Bluffs.

This headstone was placed at Westlawn Cemetery by a mystery mourner to mark the grave of Omaha’s Mystery Girl. 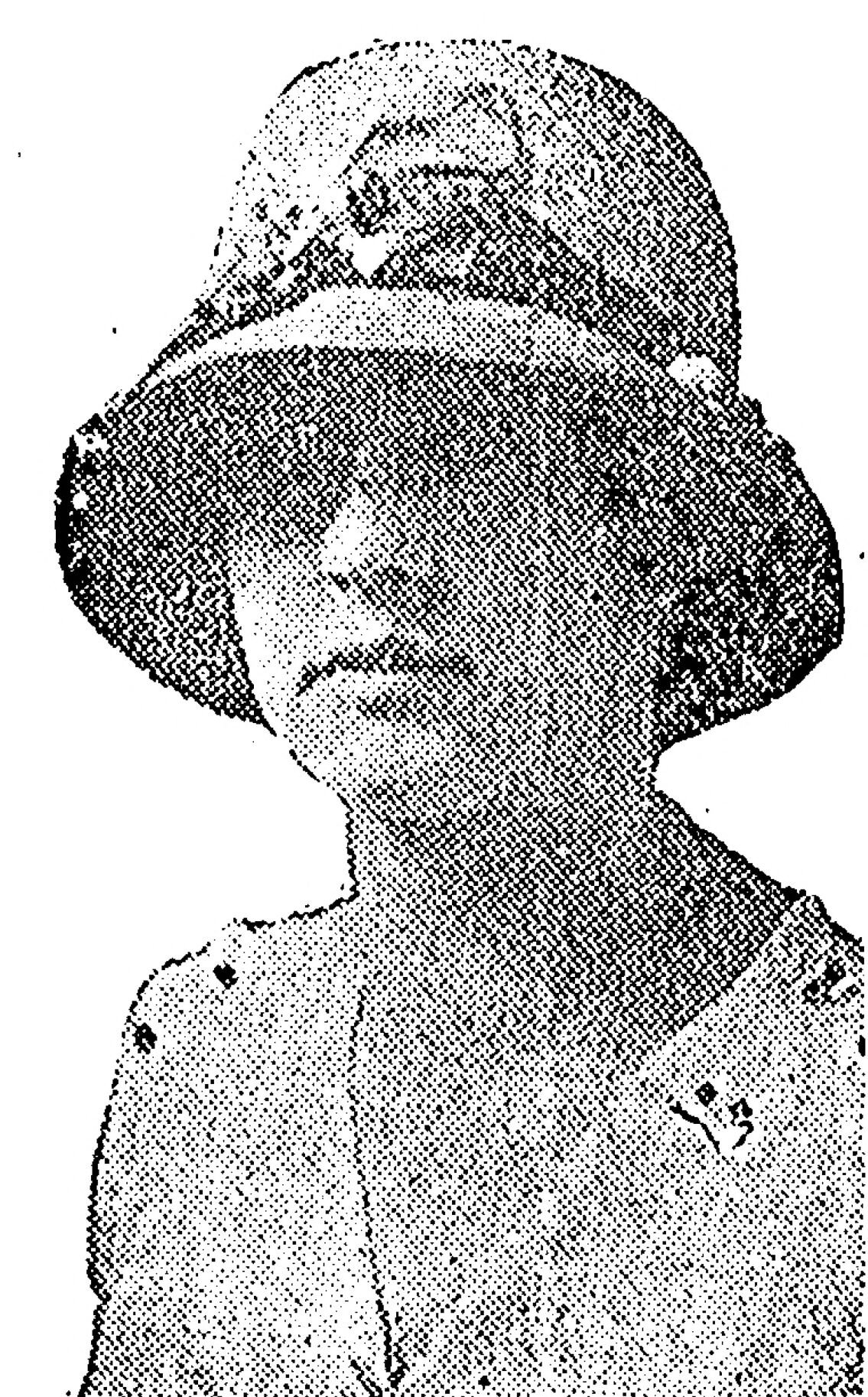 Alice Massette was identified as Mystery Girl early in the investigations, but confirmation was lacking when World-Herald reporters stepped in.