Pence will keep traveling after exposure to infected aide; daily cases in US top 83,700 again

Leo's Diner in Benson closed due to coronavirus and won't reopen; restaurant is for sale
0 comments
Share this
{{featured_button_text}}
1 of 5 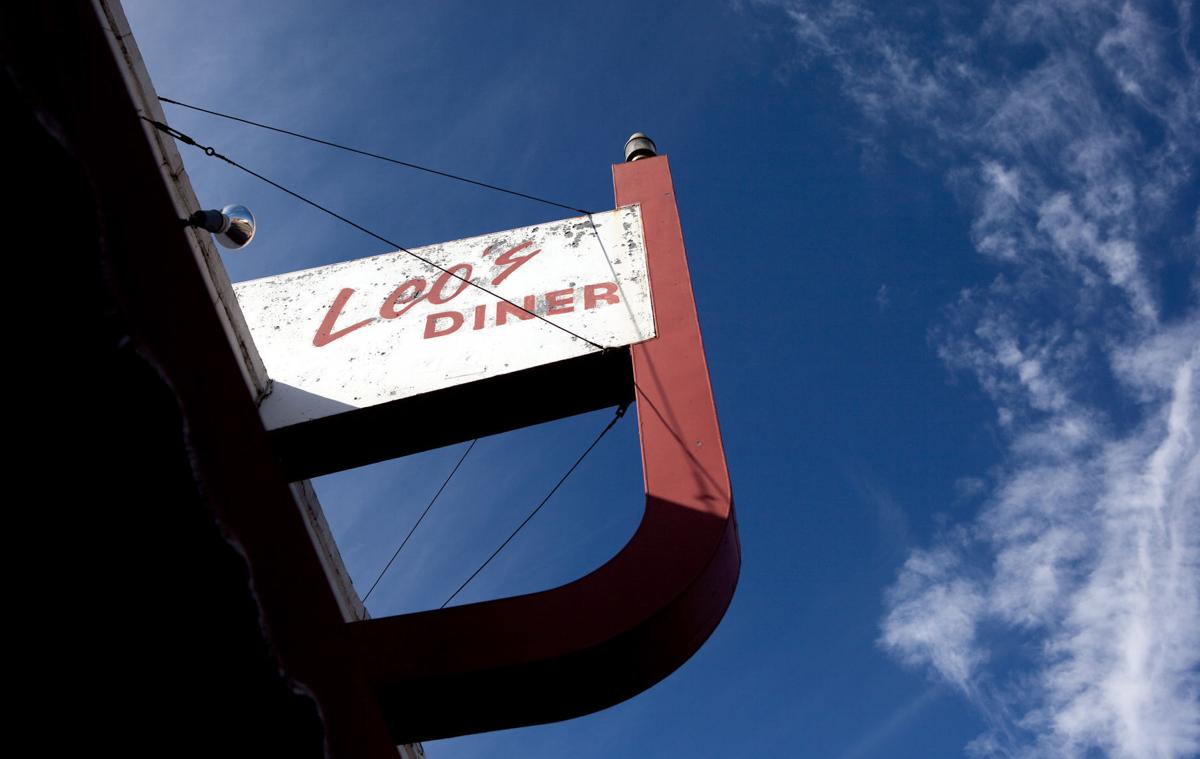 Leo’s Diner, at 6055 Maple Street, had said it would reopen Aug. 1 after renovations, but it is now up for sale. 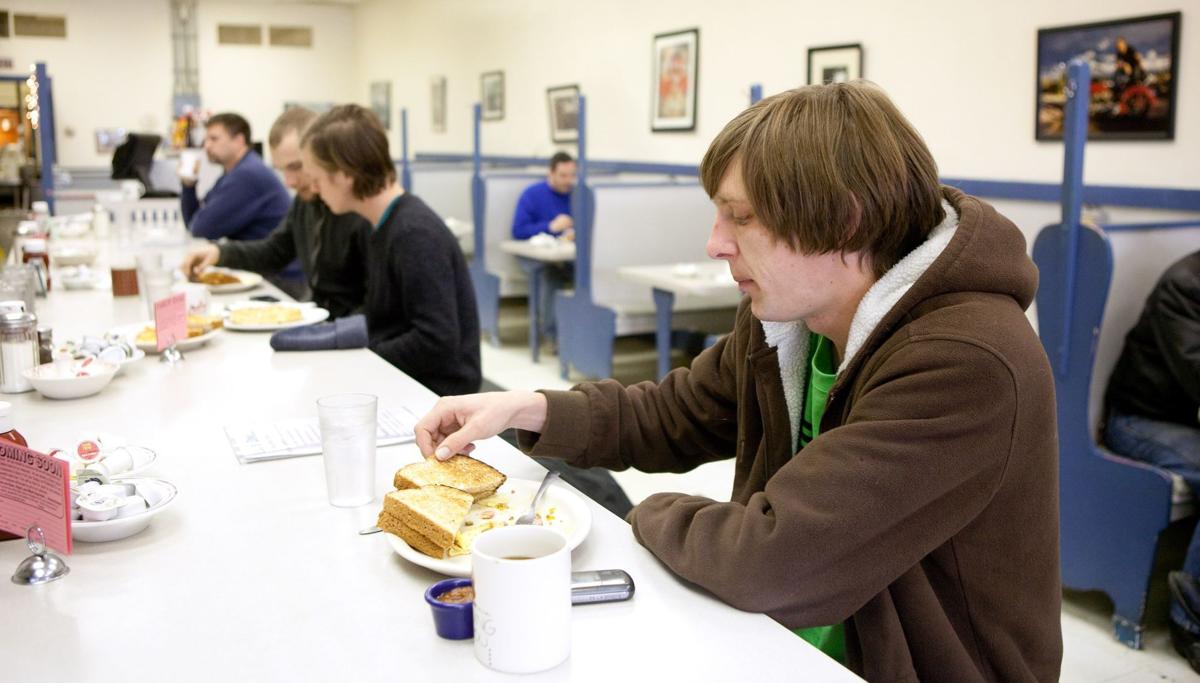 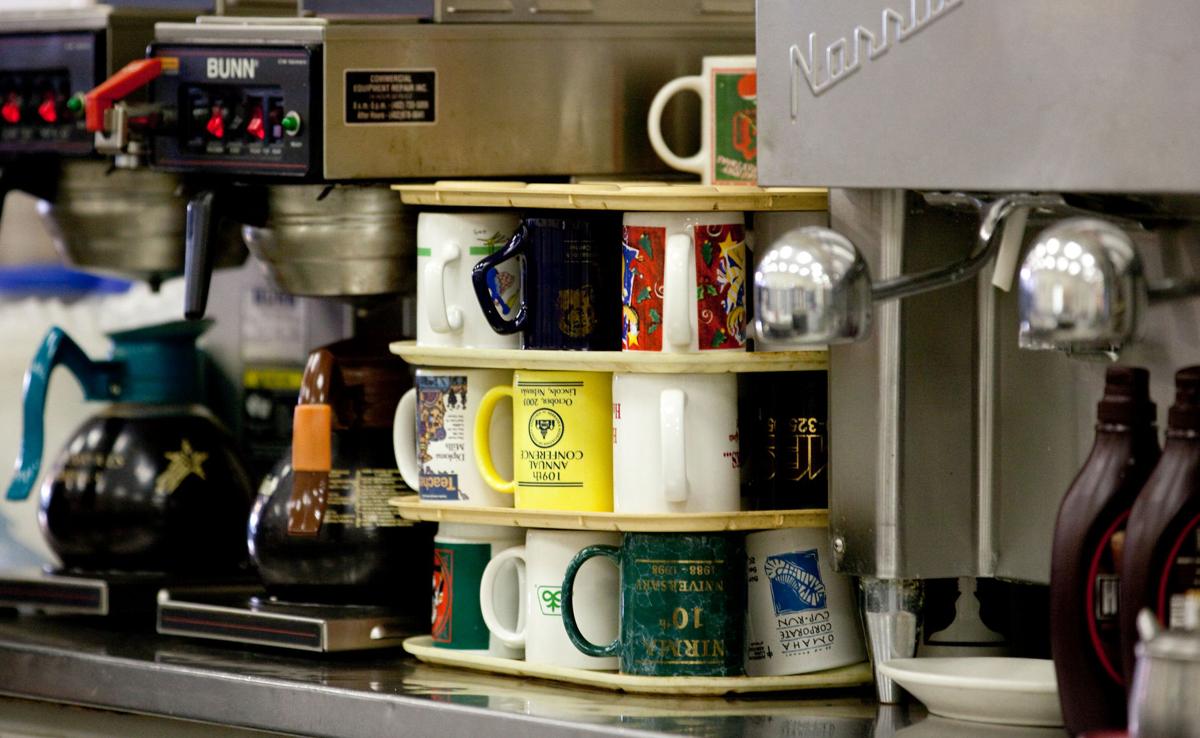 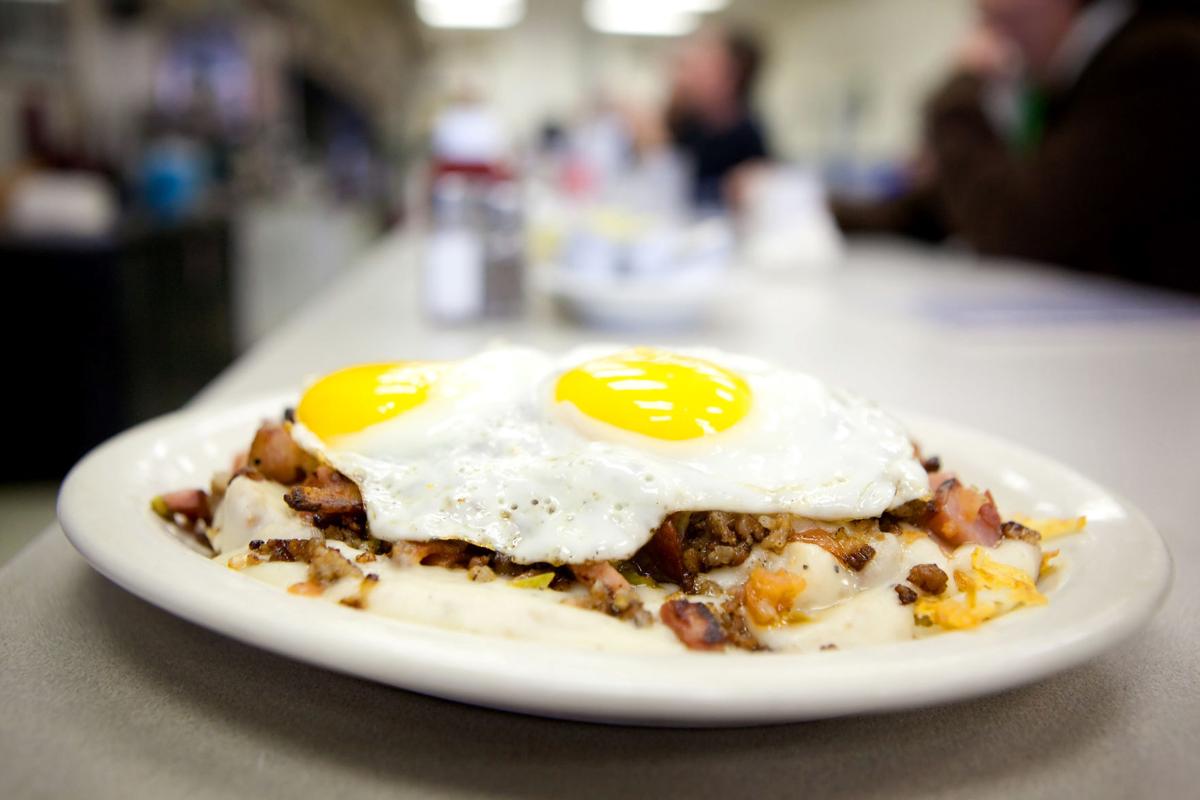 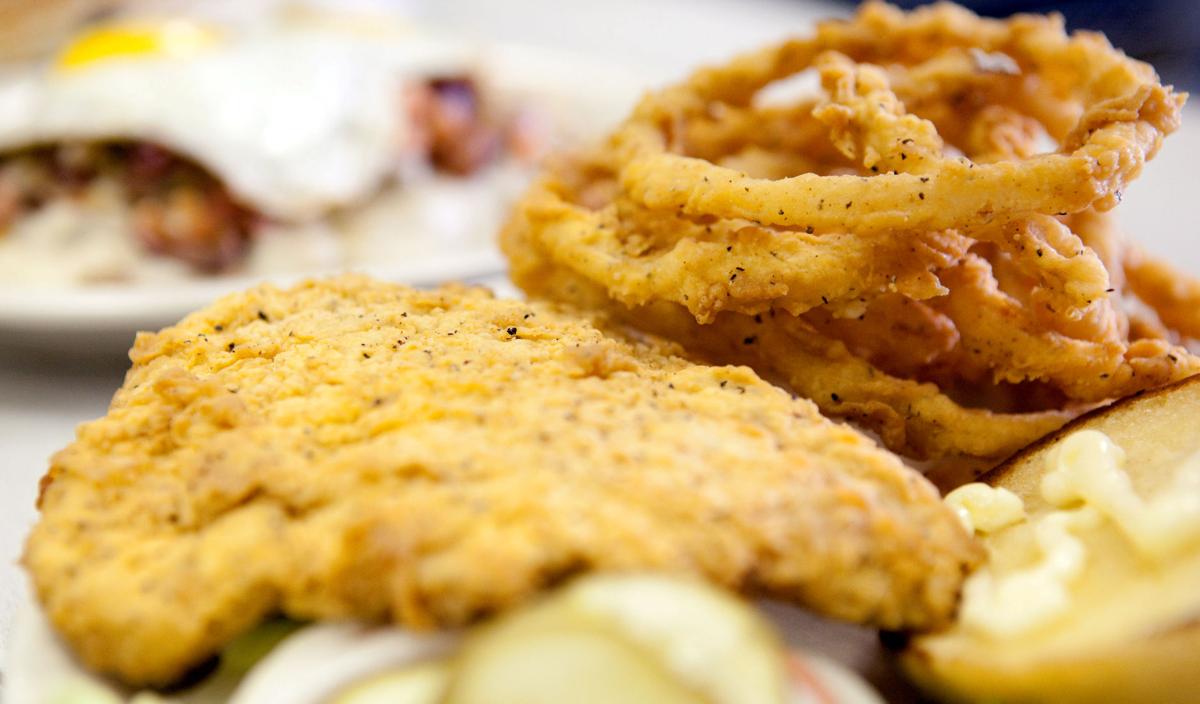 Leo’s Diner is for sale and won’t reopen, according to a post on its Facebook page. The restaurant, known for its hearty breakfasts, has been a fixture in Benson for more than 60 years.

It has been closed during the coronavirus pandemic, but a May 24 Facebook post indicated it would open Aug. 1 after renovations.

Last week, a new post said that it wasn’t possible to make the renovations and that it would not resume operations, “especially now that COVID numbers are on the rise.”

Both the business and the building are for sale. Interested parties are asked to inquire via Facebook message.

“We do miss you all. We will be in touch if anything changes,” the post says.

The diner’s phone has been disconnected, and management didn’t immediately respond to a reporter’s Facebook message Monday.

Nobody knows when the industry will rebound as closings occur because of coronavirus, but many local chefs and owners remain committed to their craft.

Take it from a connoisseur: Hot dogs deserve their day

We are offering some fun facts and suggestions in honor of National Hot Dog Day including some of Omaha's top dawgs.

Health officials in the Omaha metro area need the public's help. The county is asking anyone who has been provided COVID-19 test results without having been tested to contact the Health Department.

Barbecue from Swine Dining holds up well in takeout boxes if you're not ready to return to the dining room. On two trips, we found some of the best ribs and brisket we’ve had in a long time

Blue Barn's porch hasn't been used in months, but now the public can drop off canned food there.

Leo’s Diner, at 6055 Maple Street, had said it would reopen Aug. 1 after renovations, but it is now up for sale.