Ava Thomas, the president and publisher of the Lincoln Journal Star, also will take on the same roles at The World-Herald, Lee Enterprises announced Friday.

Thomas, 48, replaces Julie Bechtel, 59, who has overseen the Omaha paper’s operations since 2018. Bechtel plans to run a family business in Iowa with her son.

The move is effective Nov. 1. Despite having the same publisher, Thomas said, the papers will continue to operate independently.

“The Journal Star and World-Herald have always had a unique blend of competition and collaboration that has benefited the readers, businesses and communities we serve,” Thomas said. “I want to continue to foster that.”

As a Nebraska native, she said, she has always admired The World-Herald’s commitment to Omaha and the state.

“I look forward to working with this great team and contributing to its long legacy of civic leadership and business innovation,” she said.

Thomas joined Lee Enterprises in 1995 and held several leadership positions at the Journal Star, including advertising director and general manager, before being named publisher in 2014. She was named a senior corporate sales executive by Lee in 2015.

Besides serving as publisher of Nebraska’s two largest newspapers, Thomas also will serve as group publisher for Lee properties in Nebraska and Iowa.

“Time and time again, Ava has succeeded in key leadership roles within our company,” said Nathan Bekke, Lee’s operating vice president and vice president-consumer sales and marketing. “She has consistently demonstrated that she has the talent, energy and experience to lead our digital media organizations at a very high level, and I know that our properties in Omaha, Lincoln, the rest of Nebraska and Iowa are in great hands.”

Bechtel came to Omaha in 2018 as executive vice president of BH Media Group. She was named publisher of The World-Herald in 2020.

“Julie Bechtel has been an outstanding leader for Lee,” Bekke said. “Her experience will be missed, and we wish her the very best in her business ventures moving forward.”

Said Thomas: “I’ve had the privilege of working with and for Julie. She’s been a mentor and a friend. While I’ll miss her, I’m thrilled to see her carry on her father’s legacy.”

Bechtel helped with the family business while growing up, doing the books starting when she was 11. Now, she said, “it tugs at my heart” that her son wants to partner with her and that she will get to spend more time with extended family in Iowa.

“Leaving Omaha will be very hard. It is an amazing city, and I’ve become very fond of the talented team I work with daily and the amazing community leaders I’ve come to know,” she said. “I know that I leave you in great hands with Ava Thomas, but saying goodbye will be difficult.”

New York hedge fund Alden Global Capital is making a bid to purchase Lee Enterprises, the owner of the Omaha World-Herald and most other daily newspapers in Nebraska. 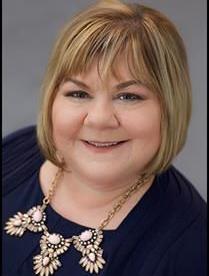 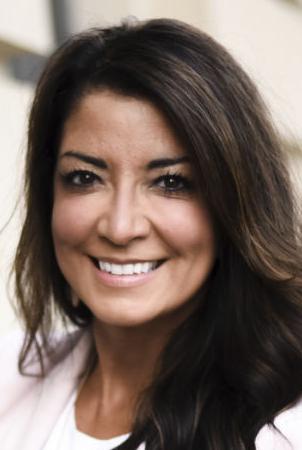