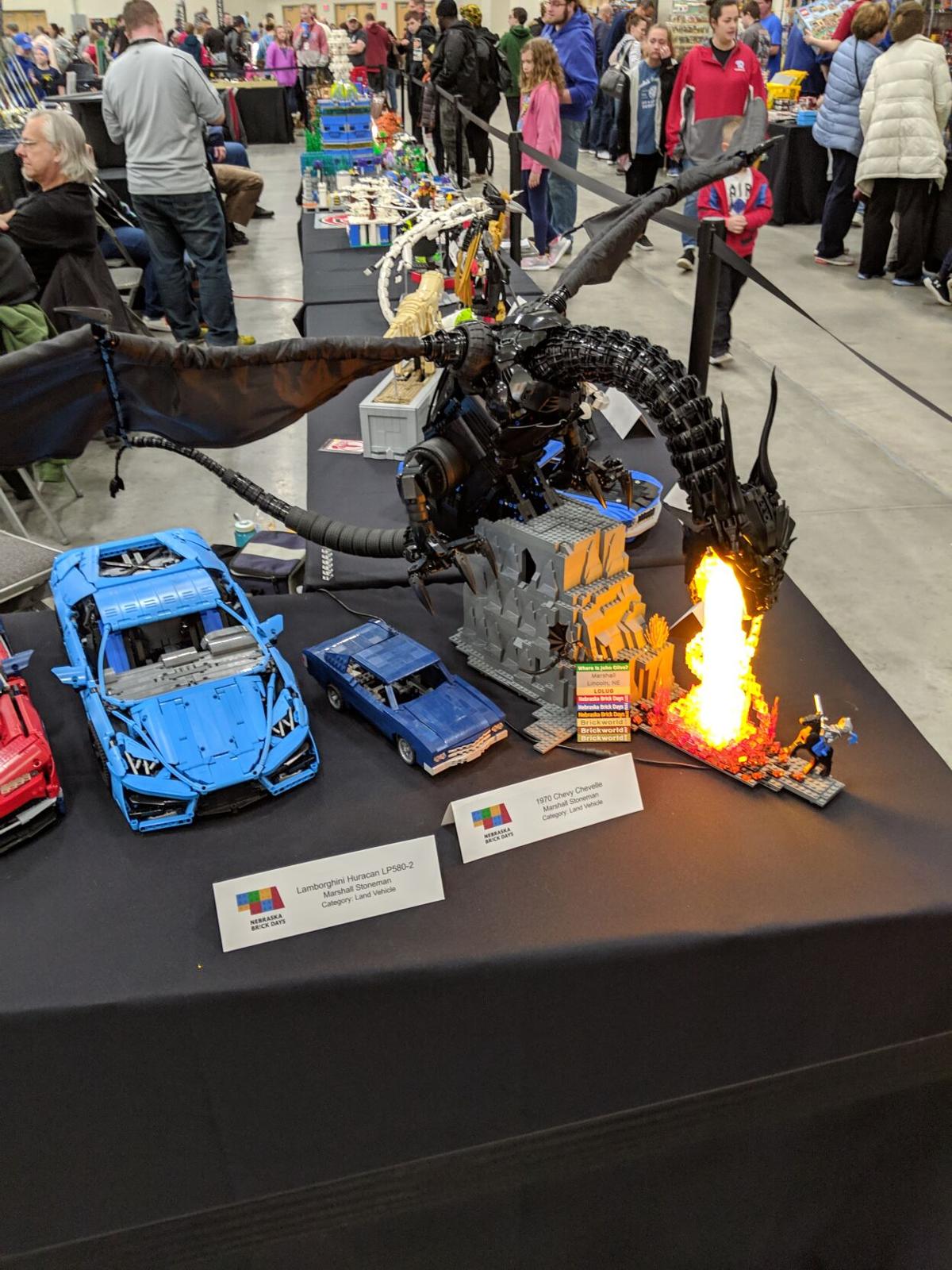 This fire-breathing dragon is one of Brick Days’ organizer Daniel Schmidt’s favorites. 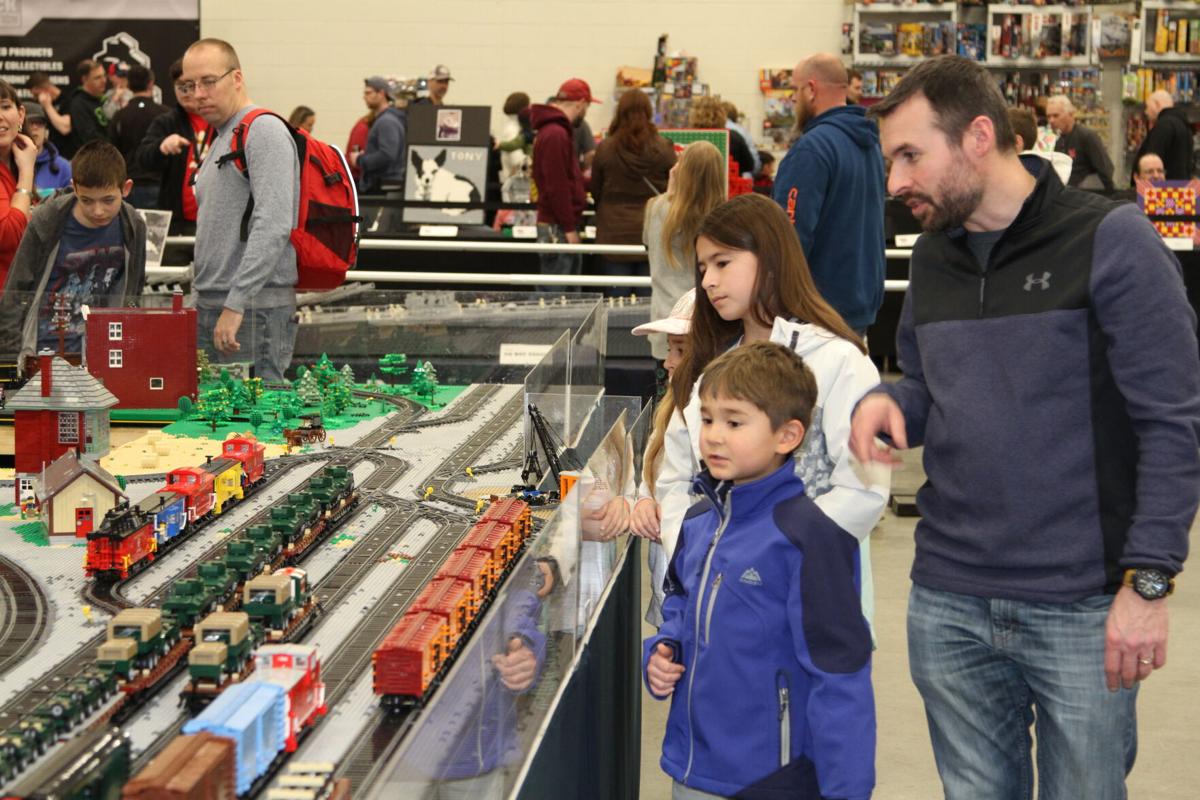 Displays with trains will be found at this year’s Brick Days show at the Mid-America Center in Council Bluffs. 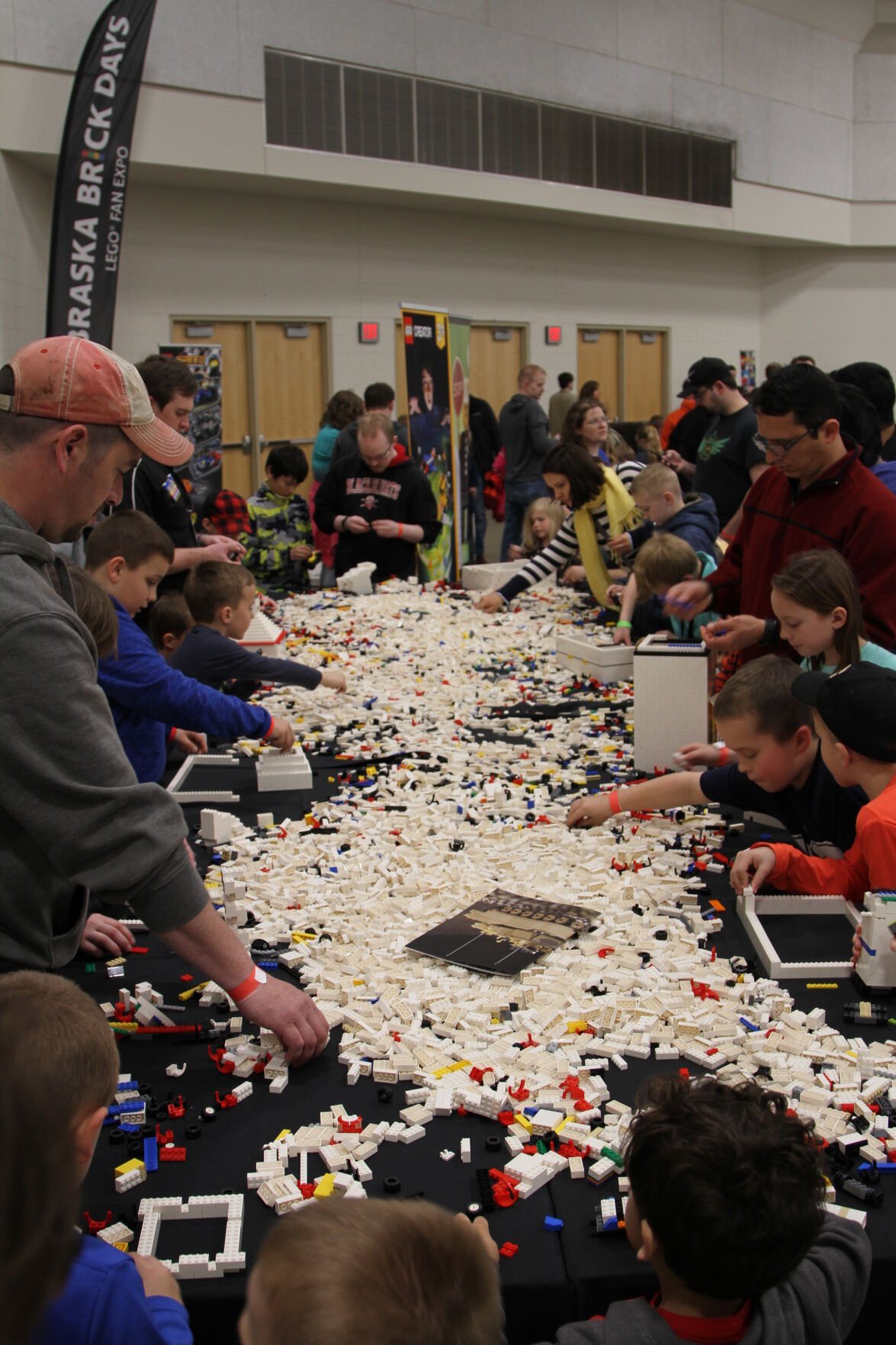 A play area will allow guests to make their own creations at the Brick Days event this weekend. 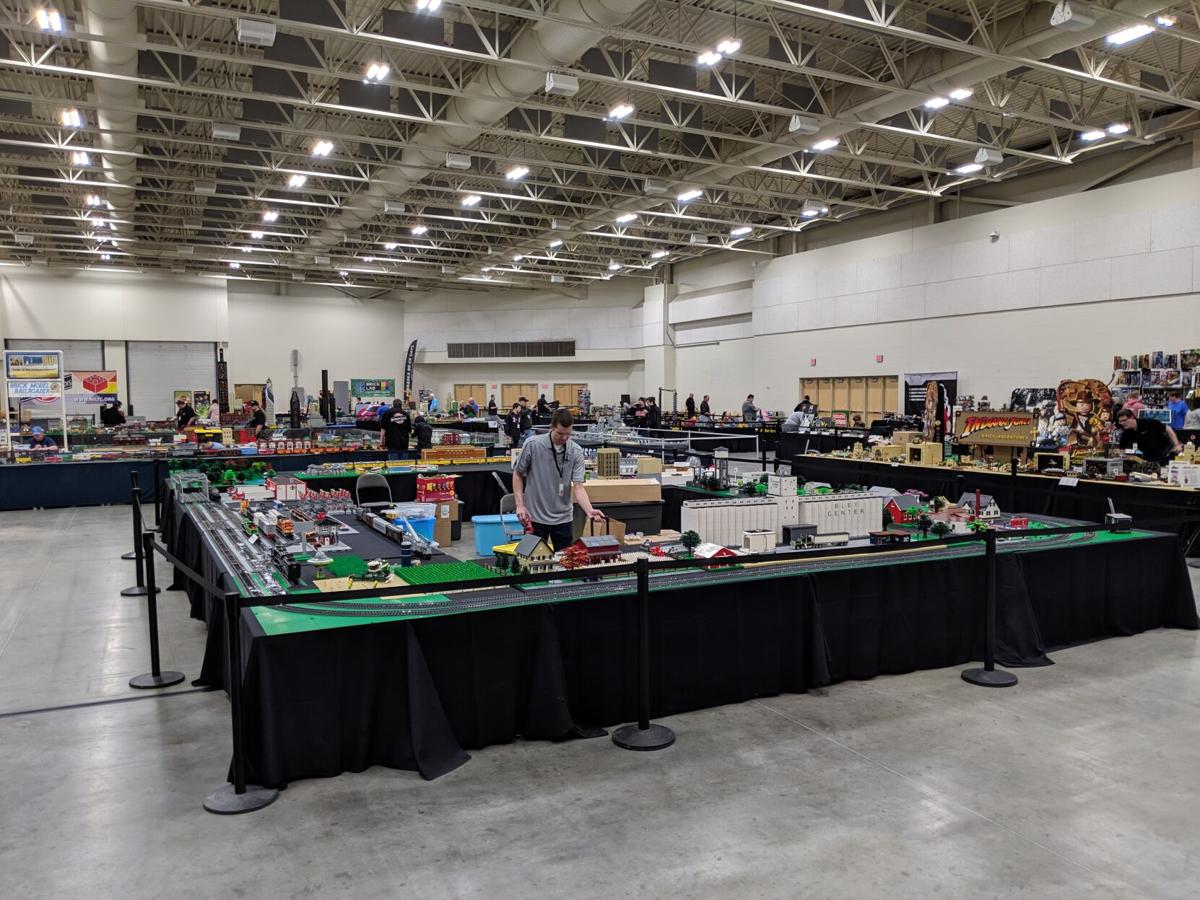 Many train displays include towns, too.

This weekend, the Minneapolis company will be back with an amphibious assault ship that is 24 feet long, 6 feet tall and 14 feet wide.

Called the USS Makin Island, it’s made of Lego bricks.

After a year off because of the coronavirus pandemic, Schmidt will showcase some awesome builds at Brick Days Saturday and Sunday at the Mid-America Center in Council Bluffs.

When: Saturday and Sunday

Where: Mid-America Center in Council Bluffs

Tickets can be purchased in advance at brickdays.com.

More than 200 people will have displays, ranging from children who are Lego enthusiasts to Lego user groups from Colorado, Wyoming, Chicago, Iowa, Lincoln, Kansas City and Dallas-Fort Worth. They are known as LUGS.

“There were no Lego Conventions all of last year,” Schmidt said. “This is the first big Lego convention since the pandemic has settled down. A lot of these guests are going to have some really incredible creations.”

Among those will be the “Star Wars” Imperial Star Destroyer created by Papillion teens Matt Feldmann and brothers Josh and Matthew Bodine.

Schmidt said there also will be several train displays, which include buildings and the cities the train rolls through.

“It’s really incredible to see all the cool stuff,” he said.

Schmidt said the USS Missouri was one of his favorites. This year’s vessel is so big that it will be shipped in on pallets and then assembled on site. It will have a full retinue of aircraft and hovercraft as well as a display of marines storming the beach.

A fire-breathing dragon from the 2019 show is another memorable creation. There’s also been big Husker N’s and full statues of famous people.

“A good builder is someone who is creative and also organized,” Schmidt said. “They can come up with a concept and also execute their idea.”

Schmidt said he enjoys Lego bricks, but makes a much better organizer than creator.

Schmidt and his wife, Chelsy, sell Lego bricks at their HobbyTown store in Lincoln. They held the first show in the back of their store in 2013.

It came about after their store was robbed and the police officer who responded was a member of a Lincoln Lego group. He asked if they could hold a show there.

Soon, the shop became too small. In 2019, 5,000 people attended the show, and Schmidt is expecting more this weekend.

As well as the displays, Schmidt said there will be multiple Lego activities for attendees, including a play area, a ramp to race Lego cars and a mosaic wall.

After more than a year-and-a-half, 25,000 Lego bricks and $1,700 in supplies, three Papio South buddies finished a "Stars Wars" Imperial Star Destroyer replica — decked out with every bell and whistle. 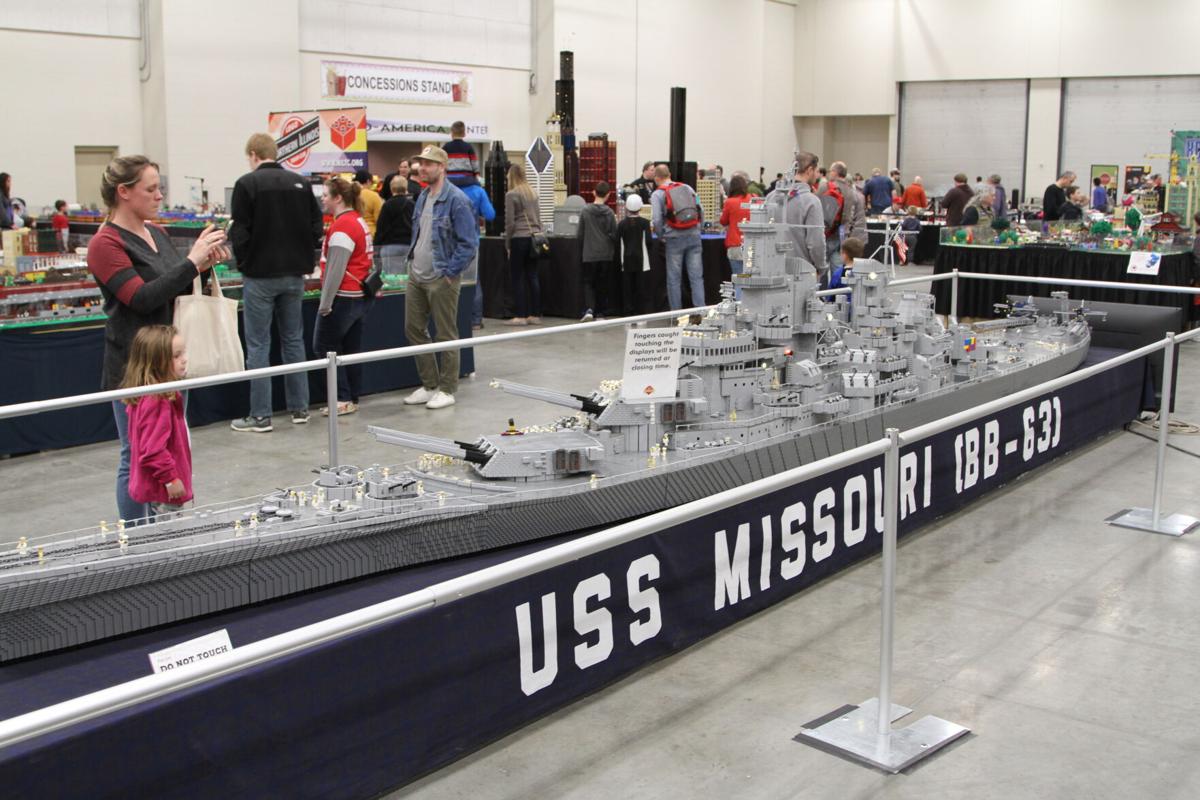 The USS Missouri made of Lego bricks won several prizes in 2019. 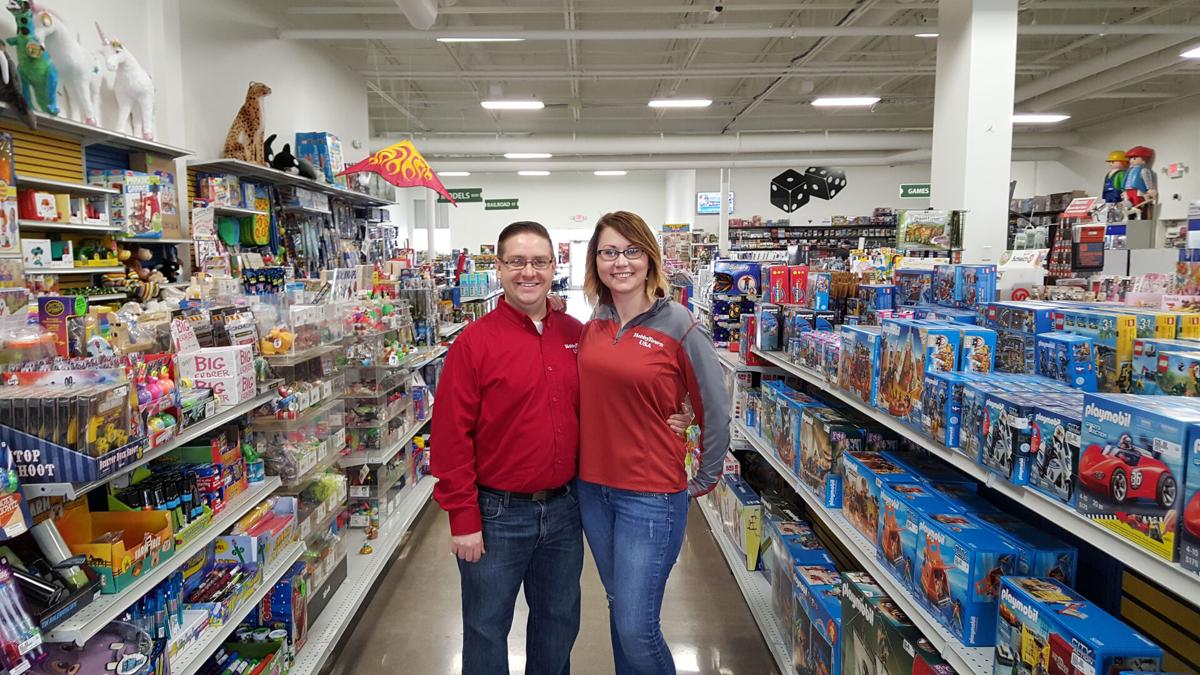 Daniel and Chelsy Schmidt held their first show in the back of their HobbyTown store in Lincoln in 2013.

This fire-breathing dragon is one of Brick Days’ organizer Daniel Schmidt’s favorites.

Displays with trains will be found at this year’s Brick Days show at the Mid-America Center in Council Bluffs.

A play area will allow guests to make their own creations at the Brick Days event this weekend. 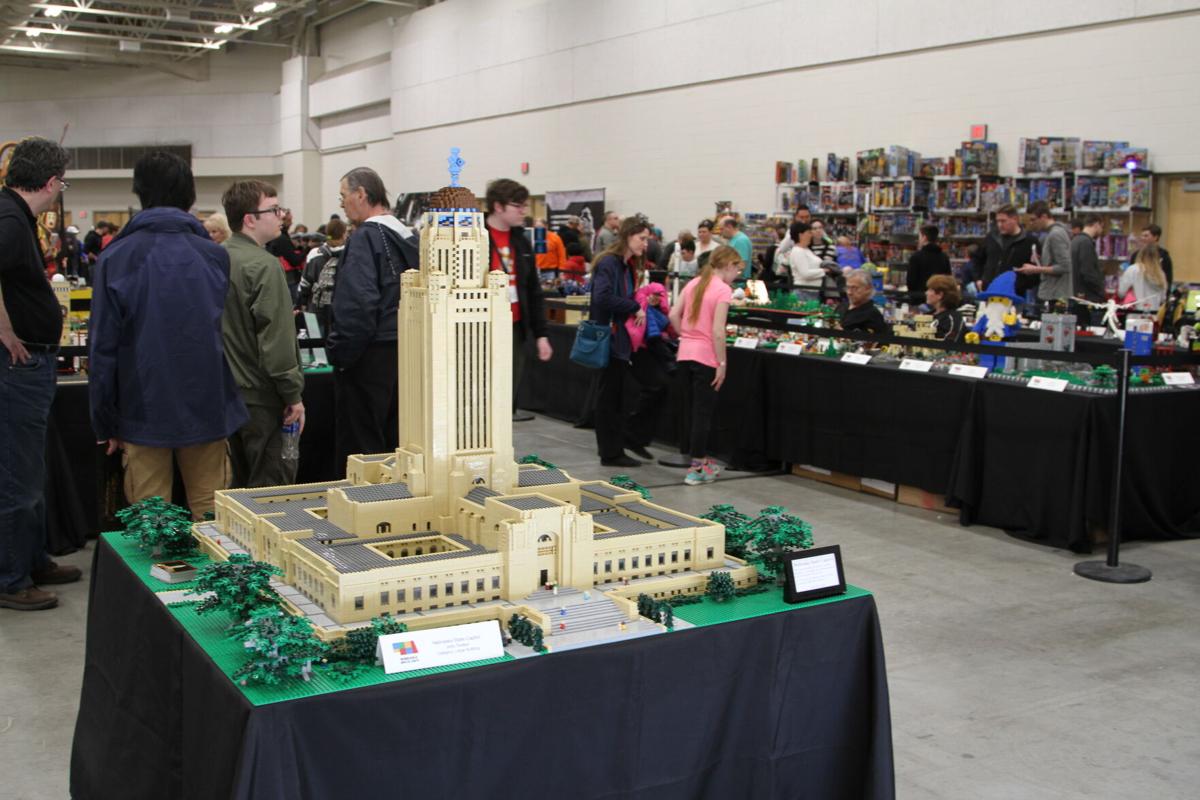 There is no limit to the creativity of the people in the show.

Many train displays include towns, too. 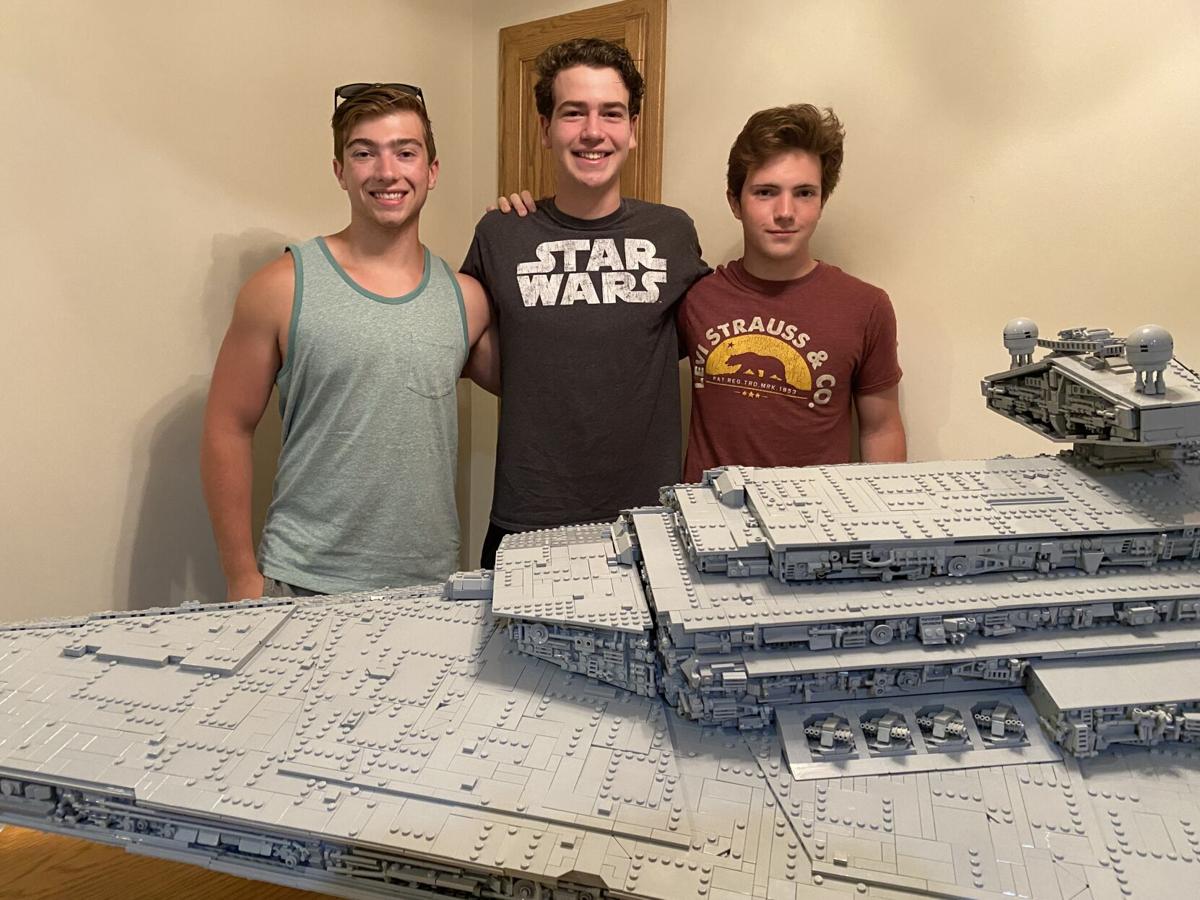