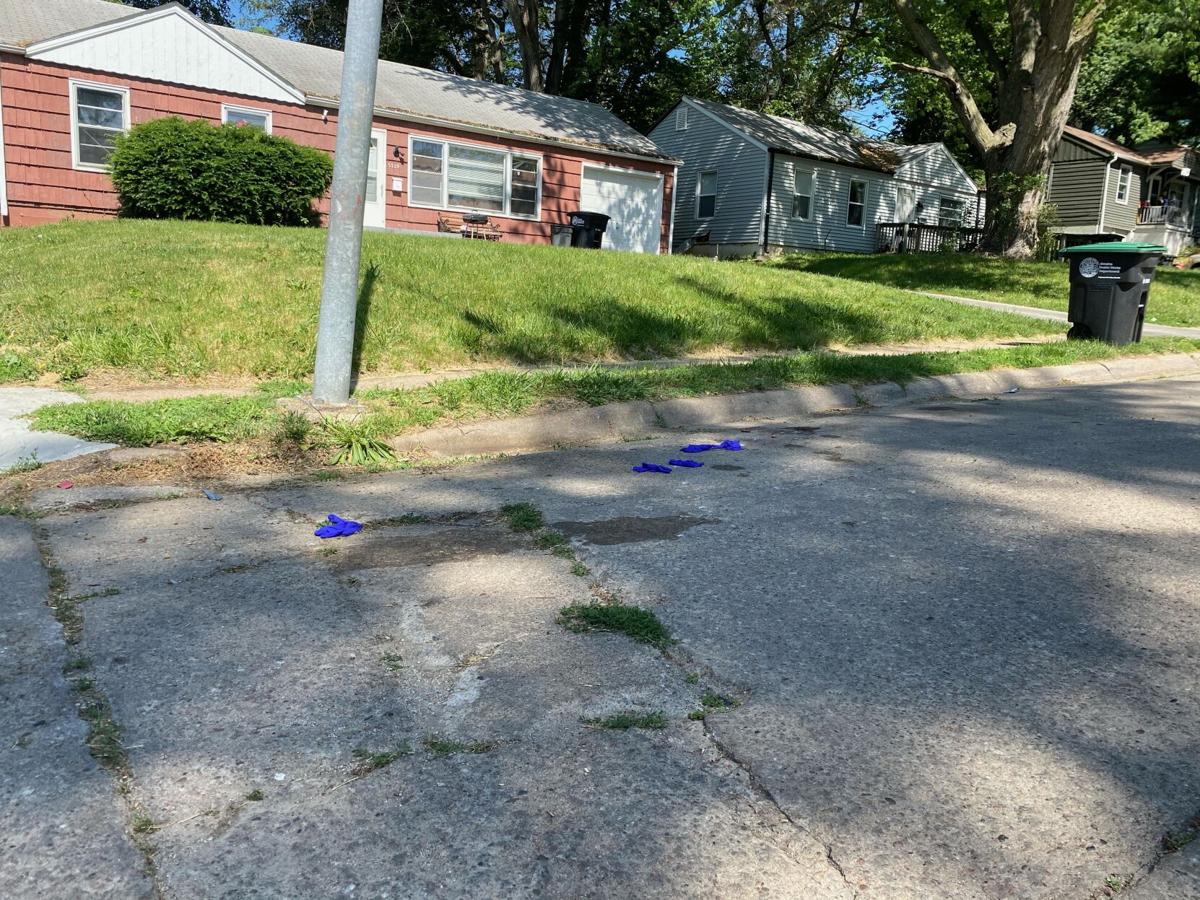 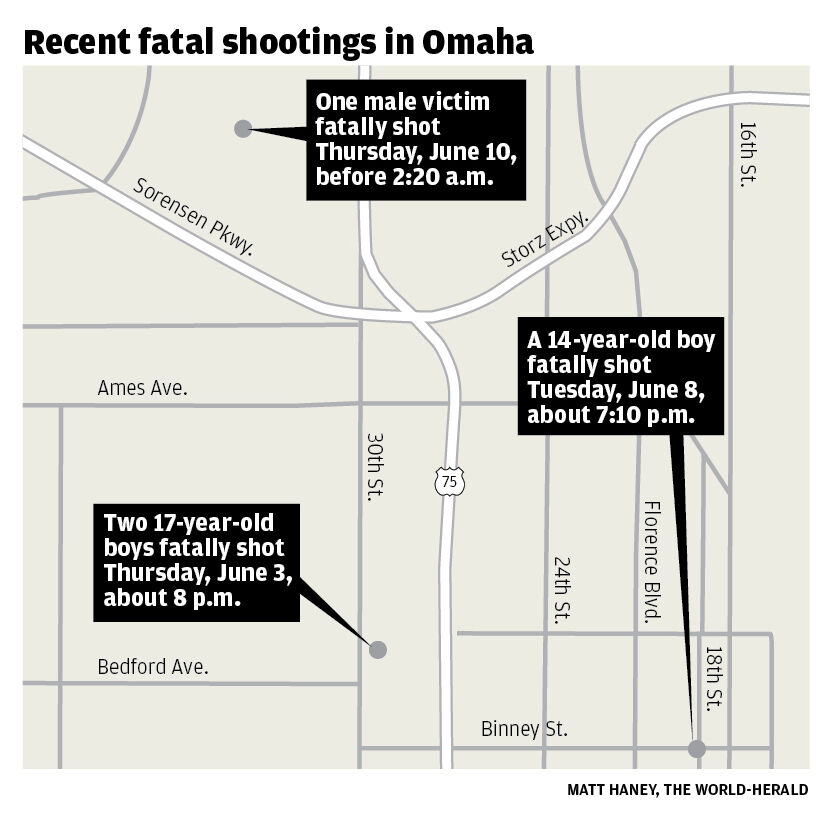 Just before 2:20 a.m., Omaha police responded to that location after receiving an alert of multiple gunshots from the ShotSpotter gunshot detection system. Officers found a male who had been shot, and they performed CPR on him until Omaha Fire Department medics arrived. The person was taken to the Nebraska Medical Center, where he died.

A police broadcast said officers were looking for a gold, four-door sedan believed to have been involved in the incident.

The shooting victim was the fourth person shot to death in North Omaha since June 3, when two 17-year-old boys were shot. Tuesday night, a 14-year-old boy was fatally wounded.

A police spokesman said he didn’t have information on the age of the person in the Thursday morning shooting.

The investigation into the incident is ongoing. People with information may contact the Omaha Police Homicide Unit at 402-444-5656 or Omaha Crime Stoppers at 402-444-STOP, at www.omahacrimestoppers.org or on the P3 Tips mobile app. Tips leading to an arrest in a homicide are eligible for a $25,000 reward.

Douglas County Attorney Don Kleine said that after reviewing the evidence, he determined that Malik T. Williams was justified in shooting his father.