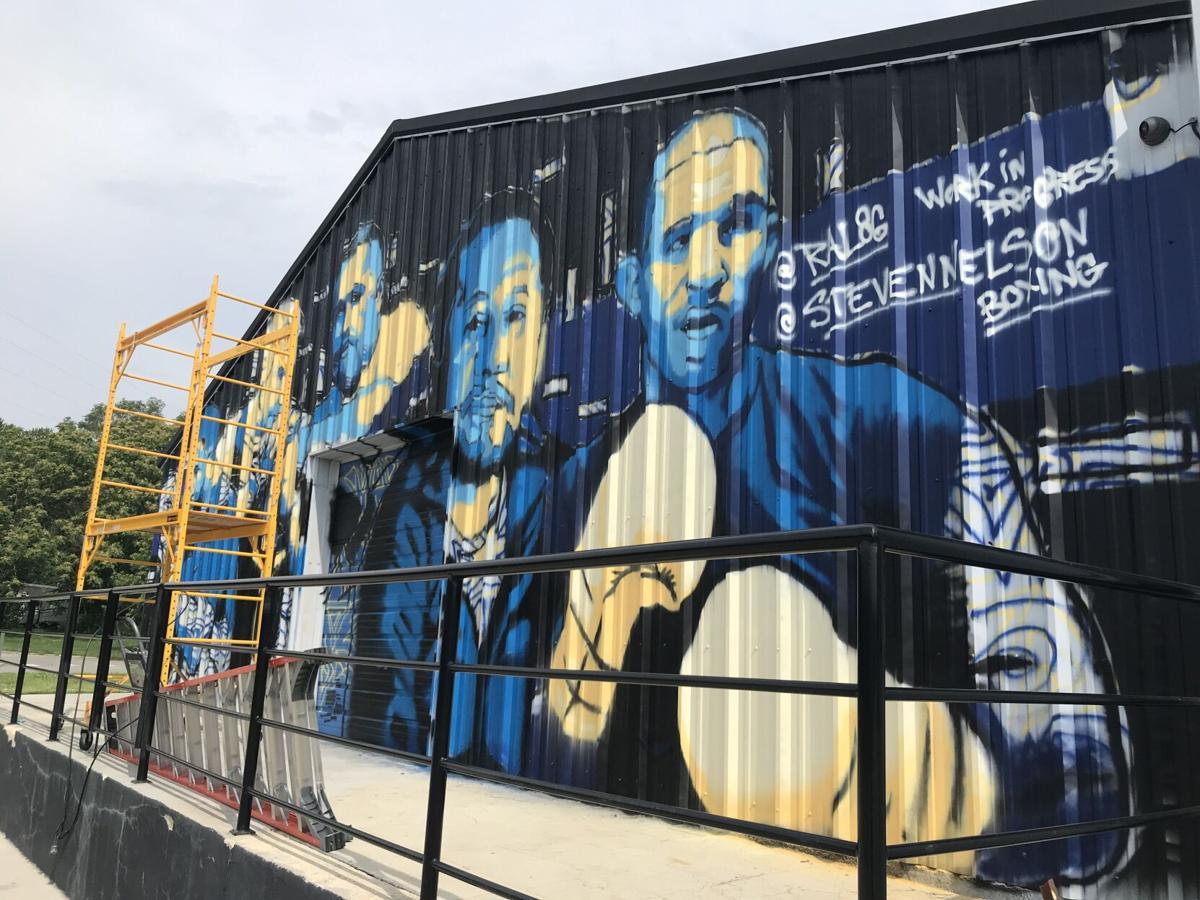 The mural at B&B Sports Academy won’t feature Bud Crawford or his trainer, who “wanted to use this opportunity to celebrate other people,” including coaches from the gym, artist Reggie LeFlore said. 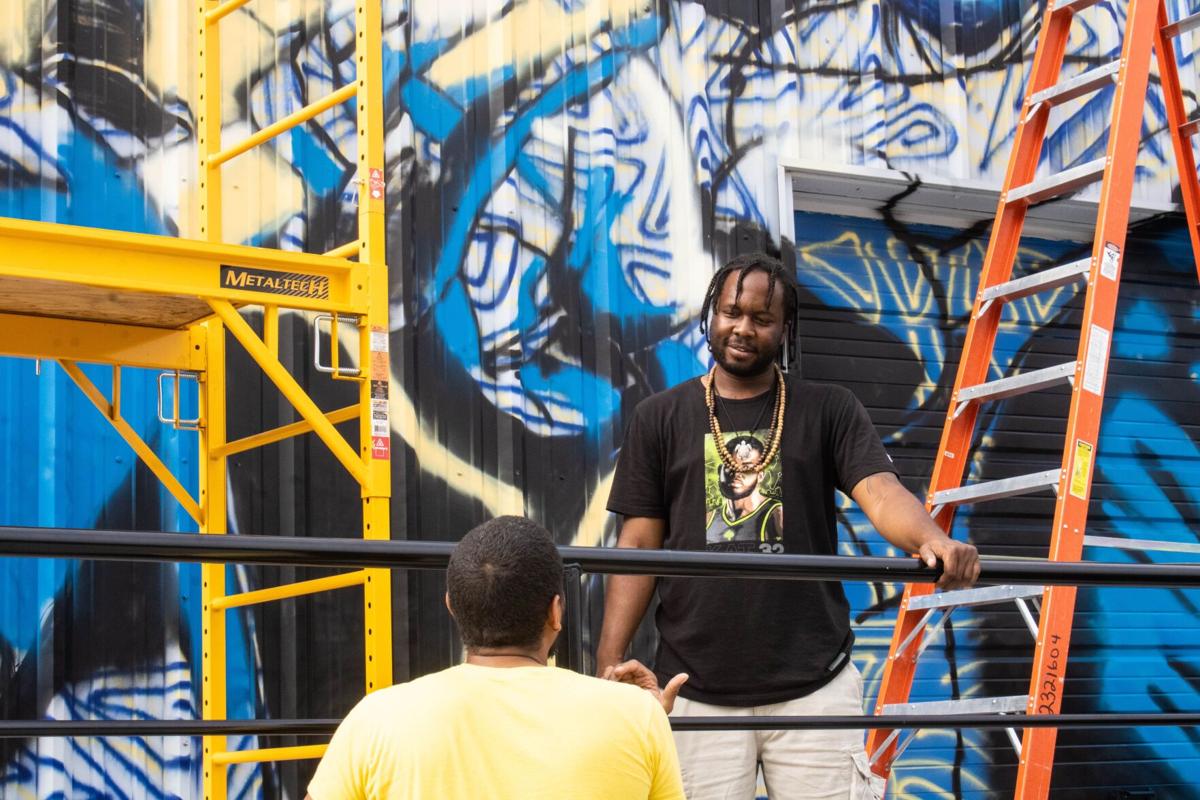 A new painting going up on world champion boxer Terence “Bud” Crawford’s B&B Sports Academy is the first of many murals that will celebrate the people, places and events of North Omaha along the planned North Omaha Trail.

Artist Reggie LeFlore, a native of North Omaha, is painting the mural at 3034 Sprague St. It is the home gym of Crawford, a North Omaha native and resident who is the world champion welterweight and is ranked by ESPN as the world’s No. 1 pound-for-pound fighter.

The academy serves young people as a nonprofit, community-based athletic center. And several boxers train there, including Steven Nelson, who is also an artist and is helping LeFlore paint the mural.

Crawford will host a community gathering at the academy Sunday to celebrate the mural. The North Omaha Trail Project Mural Party is scheduled for 6 to 8 p.m. There will be food trucks and a DJ.

“It’s just a good time to get together with everyone and just be community,” said Manne Cook, urban development manager for Spark CDI.

Cook, a former city planner, is the project leader for the North Omaha Trail, a 2-mile trail for recreation and transportation. People will be able to hike, bike, scoot and stroll from near 24th and Lake Streets to near 30th Street and Ames Avenue, and multiple points of interest in between.

The project is out for bid. Construction should begin this summer and be completed by spring or summer 2022, Cook said.

B&B Sports Academy is near the northern end of the trail. A second mural is in the works for Mt. Moriah Missionary Baptist Church, at the trail’s southern terminus, Cook said. Details have yet to be worked out for others, but several more are expected. Artists will also be asked to adorn retaining walls that will be erected along the trail.

The idea came out of visioning and community engagement for the North Omaha Trail, Cook said. People stressed that they wanted the trail to reflect and connect the culture, history and art of North Omaha, Cook said.

The mural at Crawford’s gym is a collaboration between the trail project and B&B, with support from the Omaha Community Foundation, the Sherwood Foundation and several other donors. The work shows five coaches from the gym on the nearly completed painting on the building’s south wall. The west wall will feature young boxers from the club. It does not depict Crawford or his trainer Brian “BoMac” McIntyre, and that was at their request, LeFlore said.

“They wanted to use this opportunity to celebrate other people,” he said.

LeFlore, who now lives in St. Paul, Minnesota, specializes in spray-painted works in the tradition of street art. He said he and his collaborator, Catherine Bosley, had talked for a couple years about painting a mural on Crawford’s gym, before this opportunity arose.

“The spirit of the bike trail is using this as an opportunity to highlight some local endeavors, local people,” LeFlore said.

A lot of people in Omaha view North Omaha “as a crime-infested area ... without really knowing about the magic and the beauty and the good energy that comes out of North Omaha,” the artist said. “Those are things that I’ll forever be proud of.”

He is cautiously optimistic that the trail, its art and the people and places along the way, could contribute to more Omahans becoming more aware and “show more love and appreciation for North Omaha.”

Demolition of the former Omaha Business and Technology buildings on North 24th Street could begin later this month.

Terence "Bud" Crawford, the world champion boxer from Omaha, has been ordered to defend his title against Shawn Porter, which will give Crawford the highest-profile opponent of his career.

A purse bid has been ordered for Bud Crawford's mandatory title defense against Shawn Porter. That means the rights to stage that fight will now go to the highest bidder.

An agreement has been reached for Omaha native Terence "Bud" Crawford to get one of the biggest fights of his championship career when he faces Shawn Porter later this year.

The mural at B&B Sports Academy won’t feature Bud Crawford or his trainer, who “wanted to use this opportunity to celebrate other people,” including coaches from the gym, artist Reggie LeFlore said. 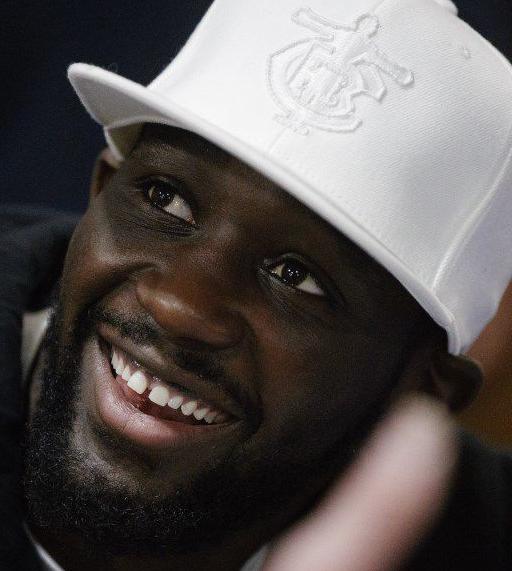