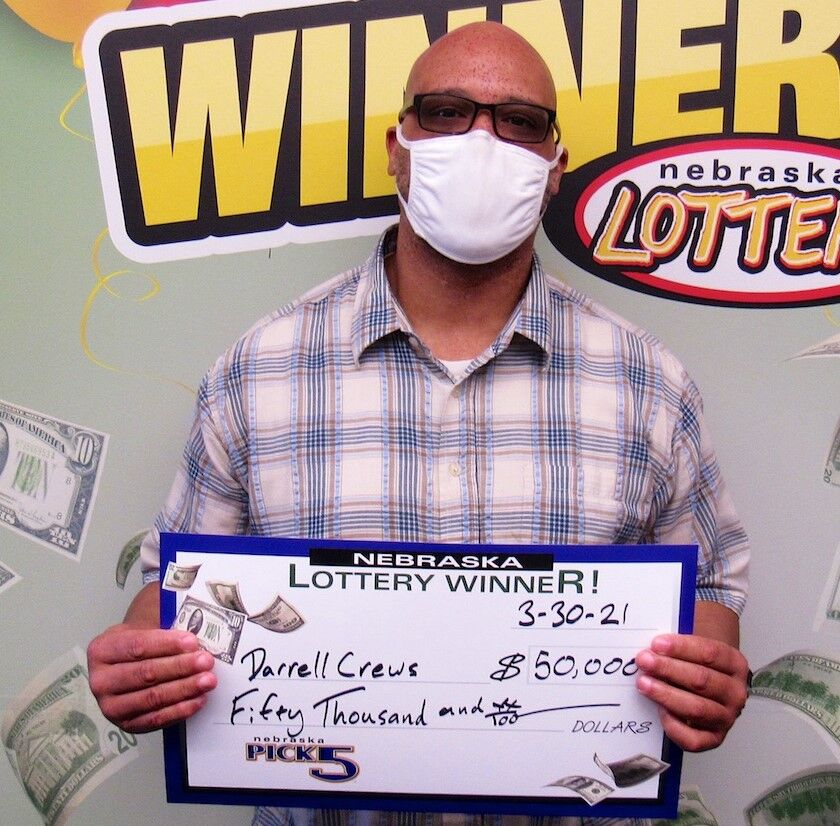 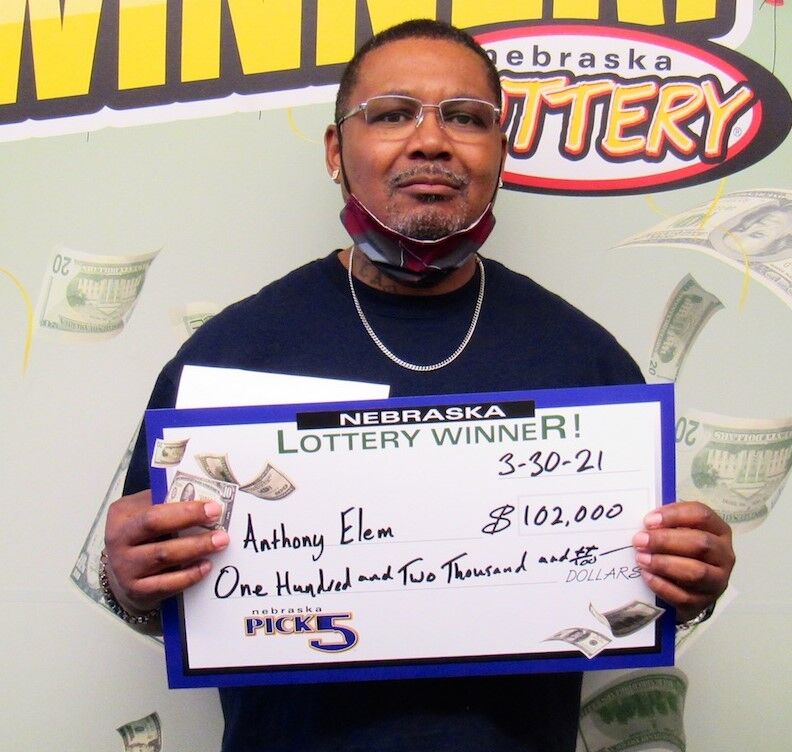 Darrell Crews has been working two full-time jobs to pay off debts.

Crews was one of two Omahans who visited lottery headquarters in Lincoln on Tuesday to claim recent jackpots in the daily Pick 5 game, which involves matching five numbers from 1 to 38. Anthony Elem won $102,000 in Friday’s game, while Crews took Saturday’s top prize.

Crews told lottery officials that he buys five $1 tickets each day and checks the numbers each evening after the daily drawing. Saturday he bought tickets at the Hy-Vee supermarket at 5150 Center St.

He said he’s matched four numbers before but never all five. The odds of picking all five are 1 in 501,942.

“I hid the ticket in a secret spot,” he said. “I made sure it didn’t go missing.”

Elem bought his ticket at a Quik Trip convenience store at 72nd Street and Military Avenue. He told lottery officials that he started shaking when he discovered his ticket matched Friday’s winning numbers: 2, 12, 16, 23 and 32.

Like Crews, Elem said he plans to use his winnings to pay bills.

Tom Vilsack bought a ticket last month at a Hy-Vee Supermarket in his hometown of Waukee, Iowa, when the jackpot grew to an estimated $347 million.

An Iowa trio calling themselves 'The Misfits' snagged a $100K scratch-off prize in Council Bluffs.