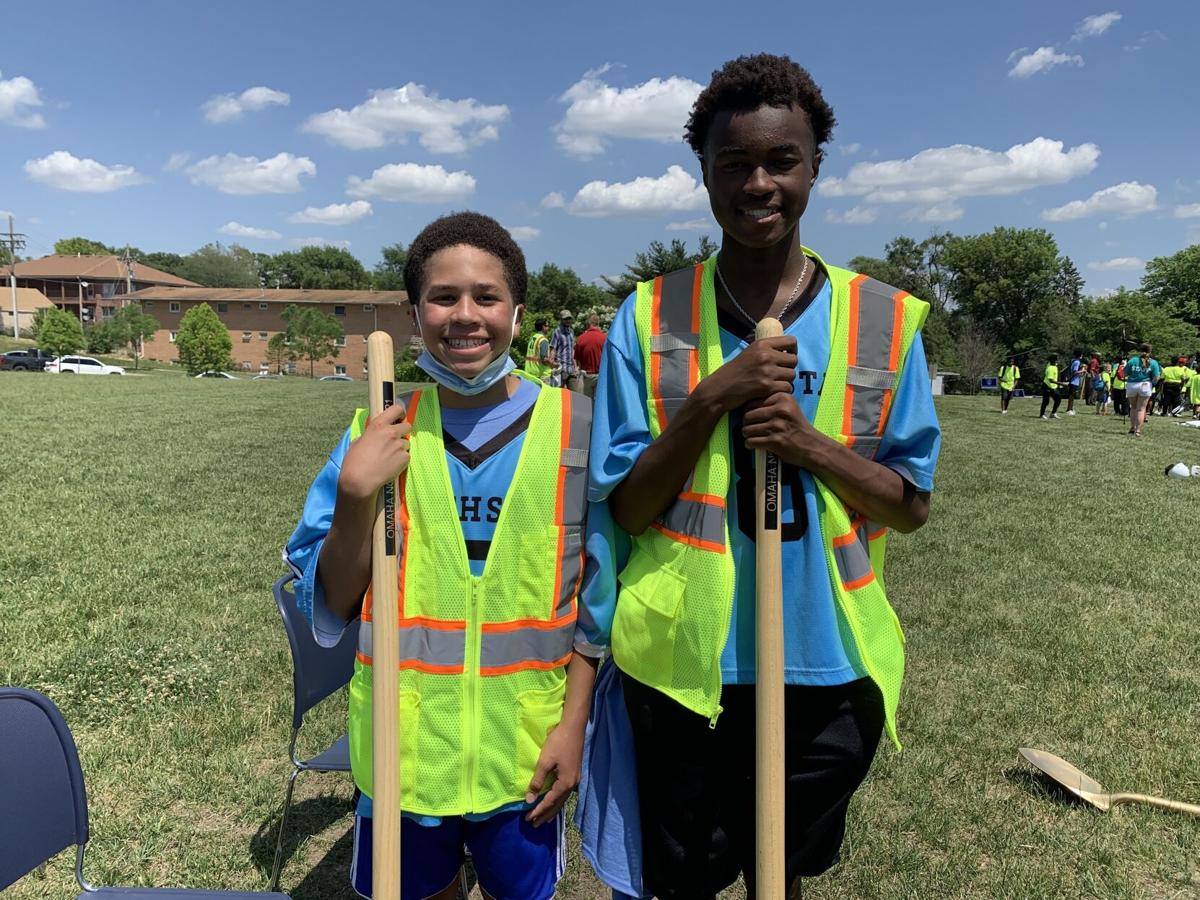 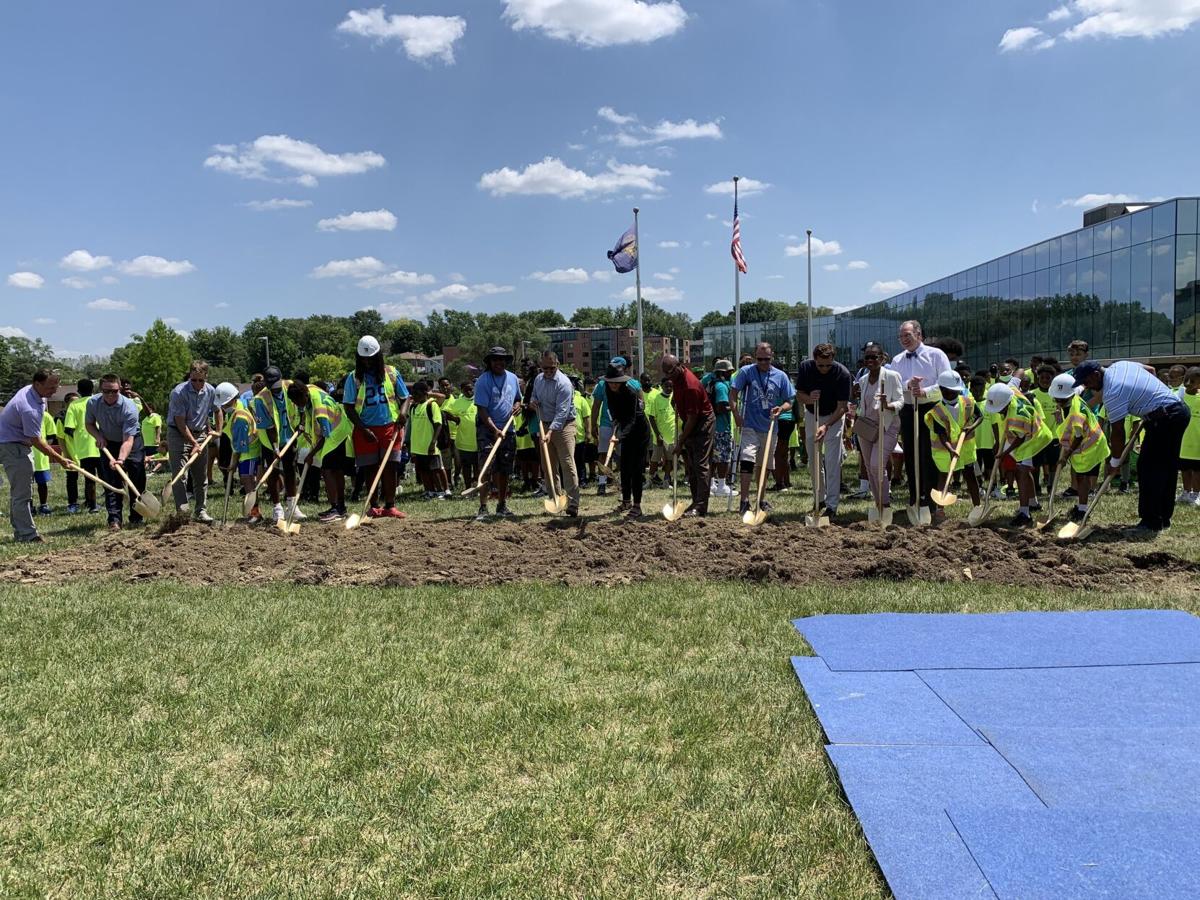 NorthStar’s lacrosse team is getting a new field.

The artificial turf playing area should allow players more time on the field. And players hope it helps them rack up more wins.

Officials with the organization, as well as city leaders and donors, broke ground on a new artificial turf field Thursday.

The turf field will replace the existing grass field situated just north of the NorthStar building, which is near 49th Street and Ames Avenue.

The field, along with new lighting and bleachers, is expected to be complete this fall, said Executive Director Scott Hazelrigg.

NorthStar serves boys in North Omaha in third through 12th grades. The organization’s after-school programming is designed to support and challenge boys as well as instill life skills, self-discipline and service to the community.

The organization’s lacrosse team formed in 2016. At first, said coach Cort Irish, it was hard to find enough kids to fill the team. Now they have a middle school team and a high school team, each with about 18 members.

Interest in lacrosse has continued to grow over the last five years, Irish said. Athletes learn skills used across a handful of sports, including baseball and football. Players also have learned about the importance of teamwork and overcoming obstacles on the field, Irish said.

Nasir Gentry first learned about lacrosse when his older brothers joined the NorthStar team. It had little appeal to Nasir, 13, until he picked up a stick and gave the sport a try.

“It’s like all the sports mixed together,” he said.

Nasir, an eighth grader at Alice Buffett Magnet Middle School, is looking forward to the new turf field. He expects the field to not be muddy, to be better for cleats to stick and to make him faster.

Benlee Richardson was introduced to the sport through his older brother and a cousin. Now the 15-year-old has more than a year of lacrosse experience under his belt.

At first, the sport seemed boring, Benlee said. But it gained appeal once the North High School junior finally got on the field.

The new field will mean a lot to the team, like more wins and more fun, he said.

The space, already dubbed Fritz Field, is named in honor of Pamela’s late husband, Fred Buffett, who was an early investor in Berkshire Hathaway. It is used by NorthStar’s lacrosse and soccer teams, as well as for summer camps. Benson High School often uses the space for practices.

Turf will allow for more use of the field. In springtime, it’s often too muddy for kids to get much practice time in.

Pamela Buffett told the crowd, including a gaggle of NorthStar summer campers, that she was happy to be at the groundbreaking. She knows Fred Buffett would be cheering on the team.

When they take to the newly renovated field next fall, Buffett told the young athletes to “give the game your very best” and “win or lose, make Fritz proud.”

NorthStar is hampered by coronavirus restrictions, but it's still working to help youths and their families. And a major expansion will soon double its capacity to serve boys after the pandemic lessens.