Omaha police officer hit by vehicle on Kennedy Freeway; driver arrested on suspicion of DUI
0 comments
Share this
1 of 2 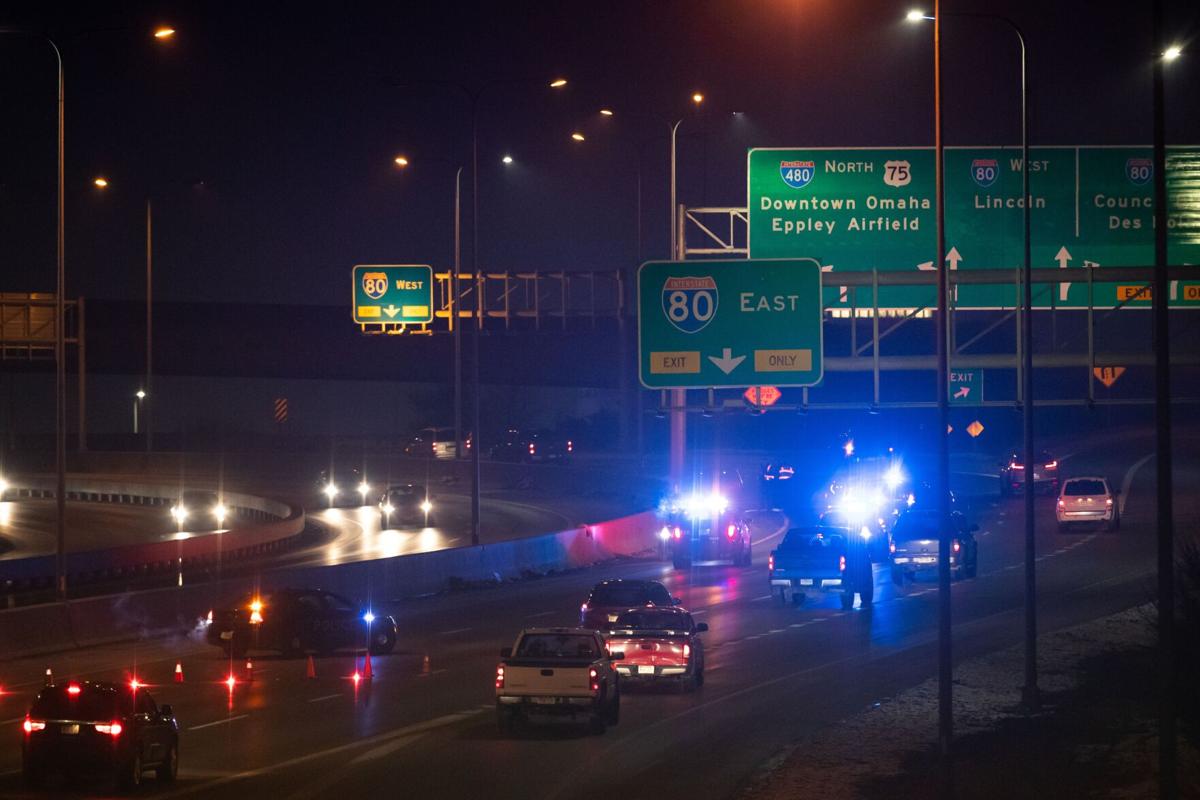 Omaha police divert traffic on the Kennedy Freeway after an officer was struck by a passing vehicle Thursday night. 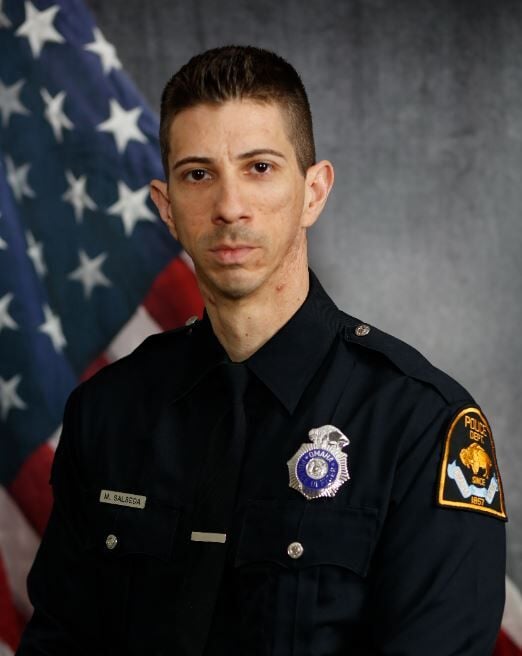 An Omaha police officer was injured Thursday when he was struck by a vehicle on Kennedy Freeway.

Officer Michael Salseda was working to redirect traffic around a crash at 6:17 p.m. on the freeway near F Street when he was struck by a vehicle driven by 29-year-old Christopher Guy.

Salseda had parked his cruiser with its emergency lights on and, while wearing a high-visibility traffic vest, was placing flares.

Guy, driving north and unable to stop behind the cruiser, swerved to the right, then to the left onto the shoulder where Salseda was standing, according to the Omaha Police Department.

Salseda was taken to the Nebraska Medical Center with very serious but not life-threatening injuries.

Guy showed signs of impairment, and was taken to OPD Central Police Headquarters for a DUI investigation. Guy's blood alcohol content results were .305.

Guy was booked into Douglas County Jail on suspicion of driving under the influence causing serious bodily injury.

Bruce Hawkins, 63, of Weeping Water was declared dead at the scene of the crash near Nebraska Highway 50 and Capehart Road about 2:49 p.m. Thursday.

The SUV spun out of control and hit a retaining wall, police said.

An Omaha police officer is one of two people injured in a crash early Monday at the intersection of 180th Street and West Center Road.

Police responded to a report of a naked man running in the street and damaging vehicles. Officers found the suspect standing on top of a semitractor-trailer when they arrived.

An Omaha police officer was taken to a hospital with minor injuries early Wednesday when his cruiser was struck by a car driven by a driver going the wrong way.

Omaha police divert traffic on the Kennedy Freeway after an officer was struck by a passing vehicle Thursday night.