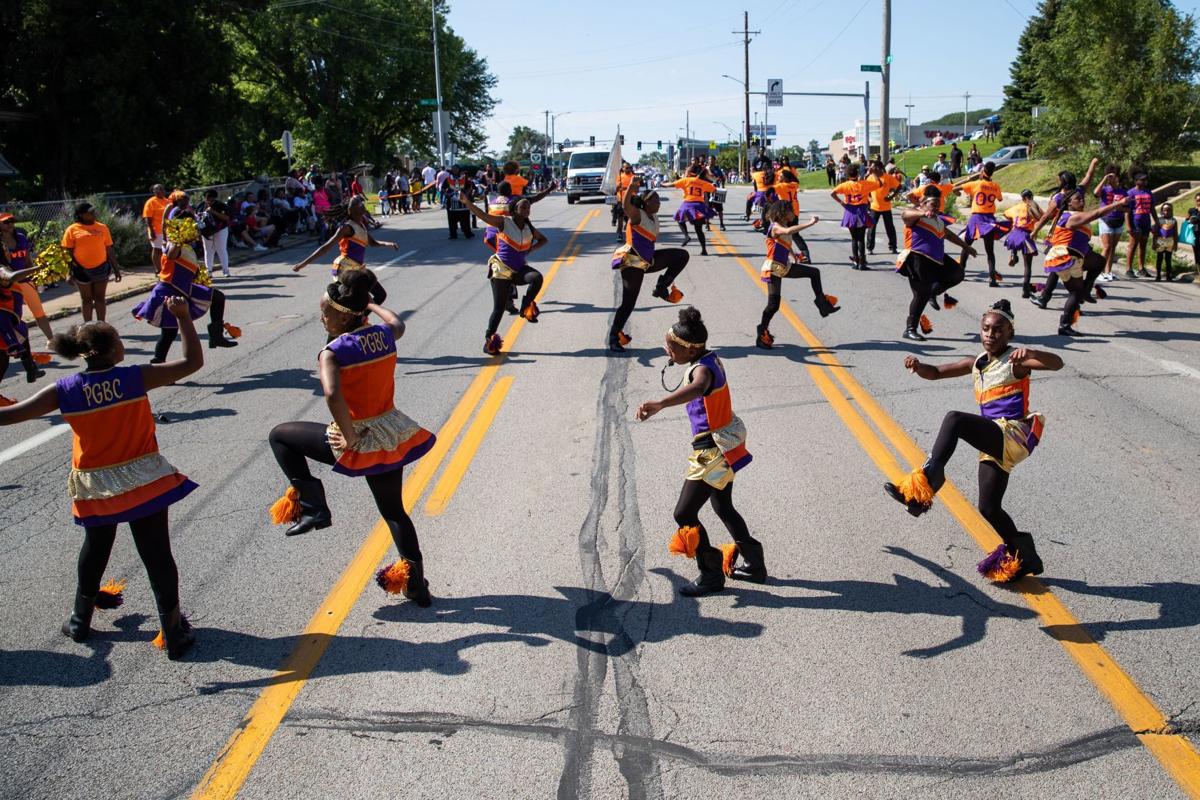 The Native Omaha Days festival will be back in North Omaha from July 26 to Aug. 2 this year with the all the energy and joy that this PGBC Marching Saints drill team showed in the 2019 Native Omaha Days Parade. 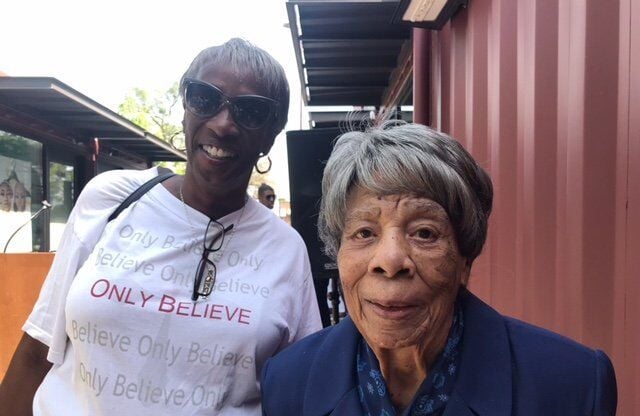 Native Omaha Days, North Omaha’s biennial celebration of family, friends and community that’s like a giant family reunion on North 24th Street, will take place this year with a full-fledged, weeklong festival from July 26 through Aug. 2.

While mindful that the pandemic has not ended completely, organizers are optimistic that it will abate much more by late July. Because thousands of people typically travel to Omaha for the event, the organizers want to be sure that people know it’s a definite go.

The 23rd biennial Native Omaha Days festival promises to be the biggest and best yet, said Vicki Quaites-Ferris, director of operations for the Empowerment Network.

Organizers hope that people “will feel comfortable about traveling and visiting their loved ones because again, last year was a year that no one probably saw anyone that they loved or were able to embrace,” she said. “And to able to have that happen, and maybe it might be the first time that it takes place, during the Native Omaha Days festival.”

Quaites-Ferris, who is the event planning facilitator for the Native Omaha Days organizing committee, spoke Monday at a press conference along with representatives of the Native Omahans Club, the Omaha Economic Development Corporation and other partners, as well as State Sen. Terrell McKinney, Omaha City Councilwoman Juanita Johnson and Douglas County Board member Chris Rodgers.

Summer's back! Here's all the fun coming to Omaha and Nebraska in 2021

The parade will take place at 10 a.m. July 31 on North 30th Street. The blues concert will feature national headliners Pokey Bear and Big Robb, and local musicians will perform throughout the festival. The event will also include trolley tours, golf outings, a comedy jam, small-business vendors and a Culture Fest with children’s activities. Details will be on the festival’s website: nativeomahadays.org.

The pandemic has hit North Omaha hard, people miss each other, and they’re eager to reconnect, said Sheila Jackson, vice president of the Native Omahans Club.

“We proceeded with such passion because people are wanting to connect with their families, to see each other again,” she said.

Summer fun: Check out these Nebraska fairs & festivals making a comeback after COVID

The inaugural celebration of the Juneteenth holiday held at the Malcolm X Memorial Outdoor Amphitheatre will kick things off at noon.

Community gatherings and an annual civil rights tour of the South for Omaha youth resume in 2021.

North 24th Street is a good place to start for people looking to get off the CWS beaten path, experience local culture they might not know existed and support local Black-owned businesses and artists.

"People are ecstatic" about North Omaha's Native Omaha Days celebration this week, says one of the organizers, and "it's open to everyone."

The Native Omaha Days festival will be back in North Omaha from July 26 to Aug. 2 this year with the all the energy and joy that this PGBC Marching Saints drill team showed in the 2019 Native Omaha Days Parade.