Despite sitting in the green room on the set of “The Ellen DeGeneres Show” in California, Mario and Monte Foreman-Powell didn’t expect to be called on stage to meet with the host.

But DeGeneres surprised them and called the Papillion couple on stage, where they discussed how they had to hide their relationship and their journey toward starting a family.

Their segment on the show aired Tuesday, and is available to replay on the show’s website.

Mario, who is active-duty military and a vocalist in the Heartland of America Band at Offutt Air Force Base, had been writing to the “Ellen” show.

He told Ellen that she has been an inspiration to him and so many others. Mario told the host that he wanted to let the world know about his husband and the hurdles they have had to overcome as a couple.

The two met at a church in Colorado Springs, Colorado. They started dating and eventually married in 2016. But they had to keep their relationship a secret from church members and leaders. They weren’t able to share photos together or take vacations together.

“We lived this private life for five years. It was so dark,” Monte told Ellen.

Church leaders gave the Foreman-Powells, both members of the choir, an ultimatum when they found out about the couple. They needed to go to counseling and get an annulment.

But the two refused. Mario joined the military, and the couple relocated to Papillion. Monte, who is former military, works for the U.S. Army Corps of Engineers.

Monte said they watch Ellen’s show almost every day, and they take inspiration from the host, who has been married to Portia de Rossi since 2008.

“We see people like Ellen who can just be herself. Her and Portia just live their lives,” Monte said on the show. “I want that. We want that, and we didn’t get to have it.”

Now, the Papillion couple is starting a family with the help of a surrogate. They have found a surrogate, they said in an interview with The World-Herald, but they’re still raising money toward the process through GoFundMe.

Ellen helped out the hopeful parents-to-be.

The Foreman-Powells had to guess the price of a handful of baby items in 15 seconds. They won the items, which included diapers, clothes, a crib and a stroller. Ellen decided to help them out a little more by giving them $20,000, courtesy of Shutterfly.

The couple, who call themselves “M&M,” said they hope other people facing similar situations can take inspiration from what has happened in their lives.

“We just happened to be the lucky ones to be able to tell our story,” Monte said.

Claire, a 12-year-old African elephant at Omaha's Henry Doorly Zoo & Aquarium, is pregnant. Zookeepers expect the baby to be born early next year.

This week, UNL poet and writer Kwame Dawes takes over the American Life in Poetry column that runs in the Sunday World-Herald and many other publications.

Nebraska babies born in 2020 offered $50 from the state

The Nebraska State Treasurer's Office is offering every baby born in 2020 a $50 contribution to an education savings account. 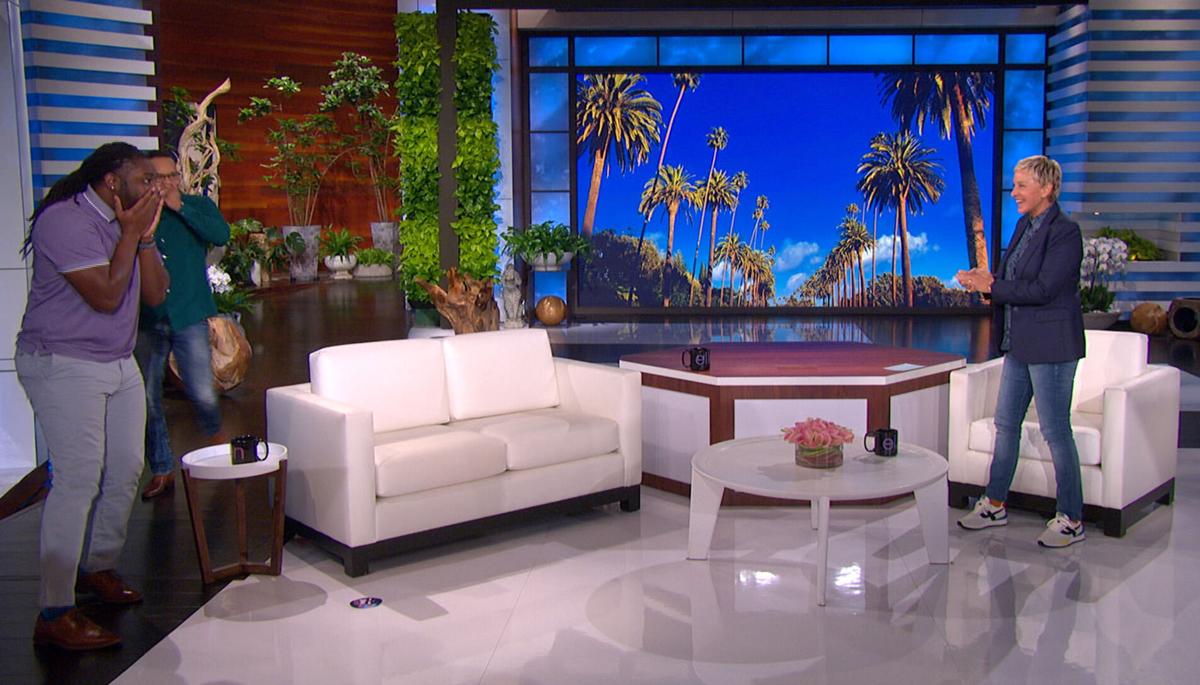 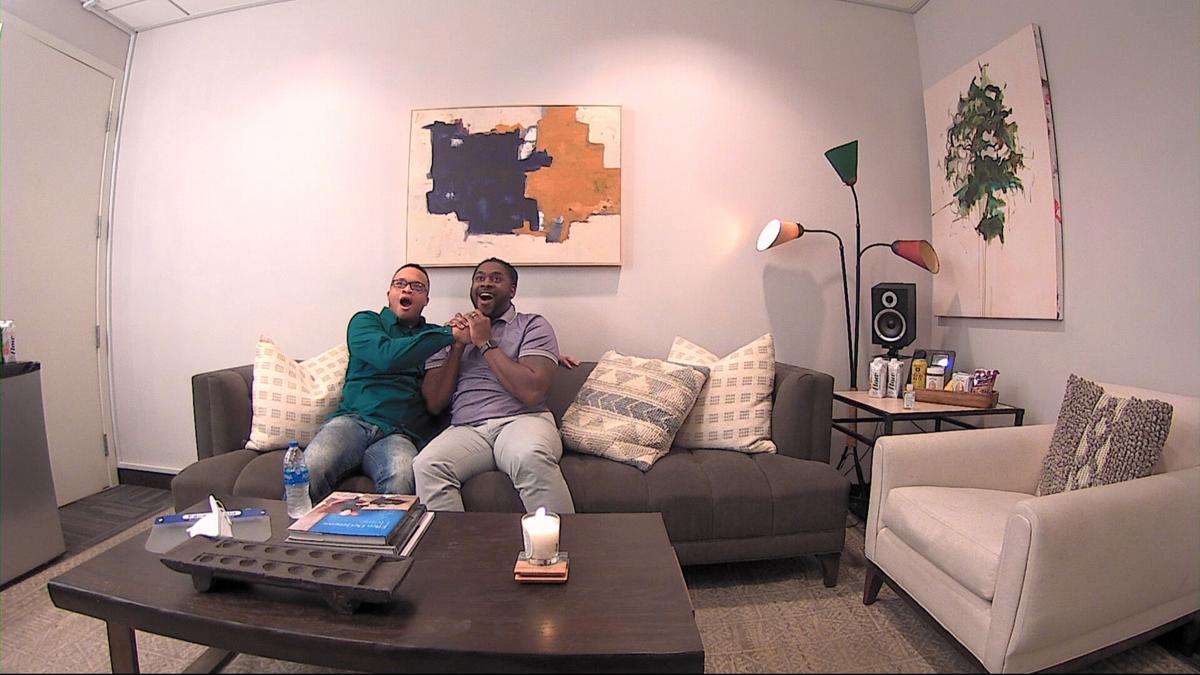