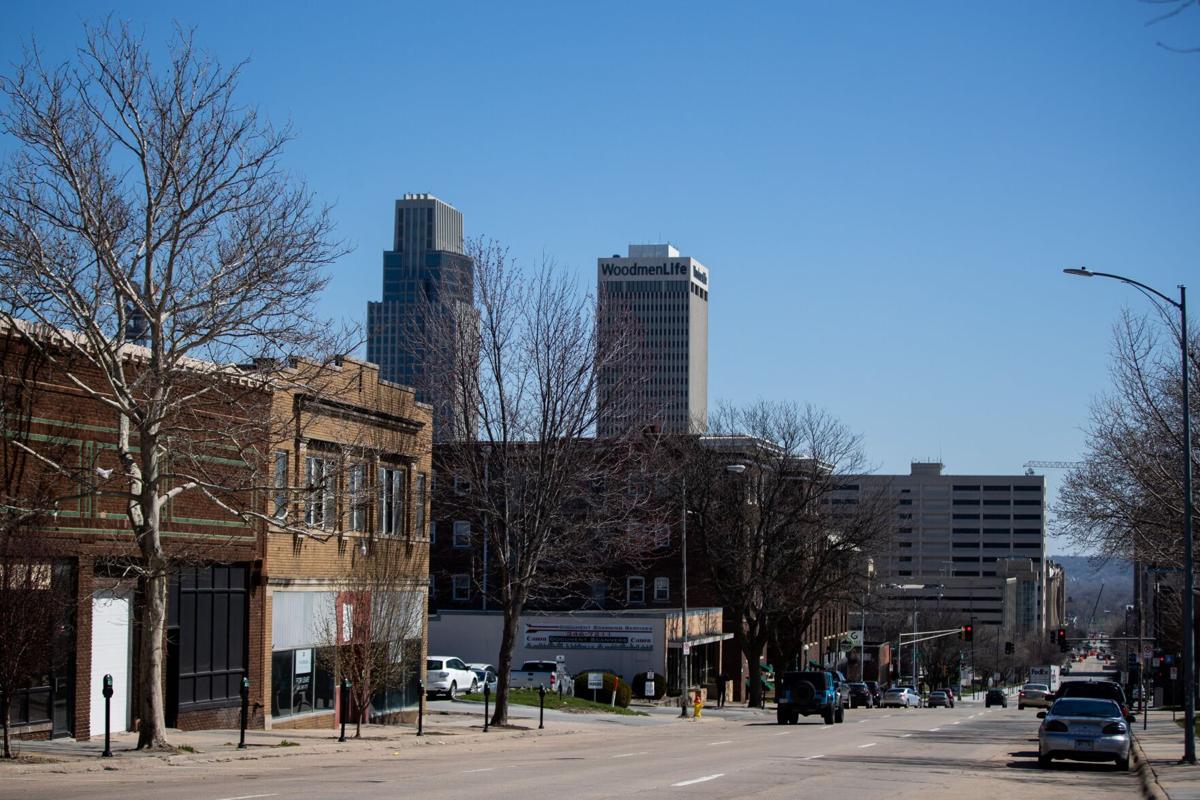 A pilot bike lane program is planned for Harney Street from 10th Street in downtown Omaha to Turner Boulevard near 31st Street. 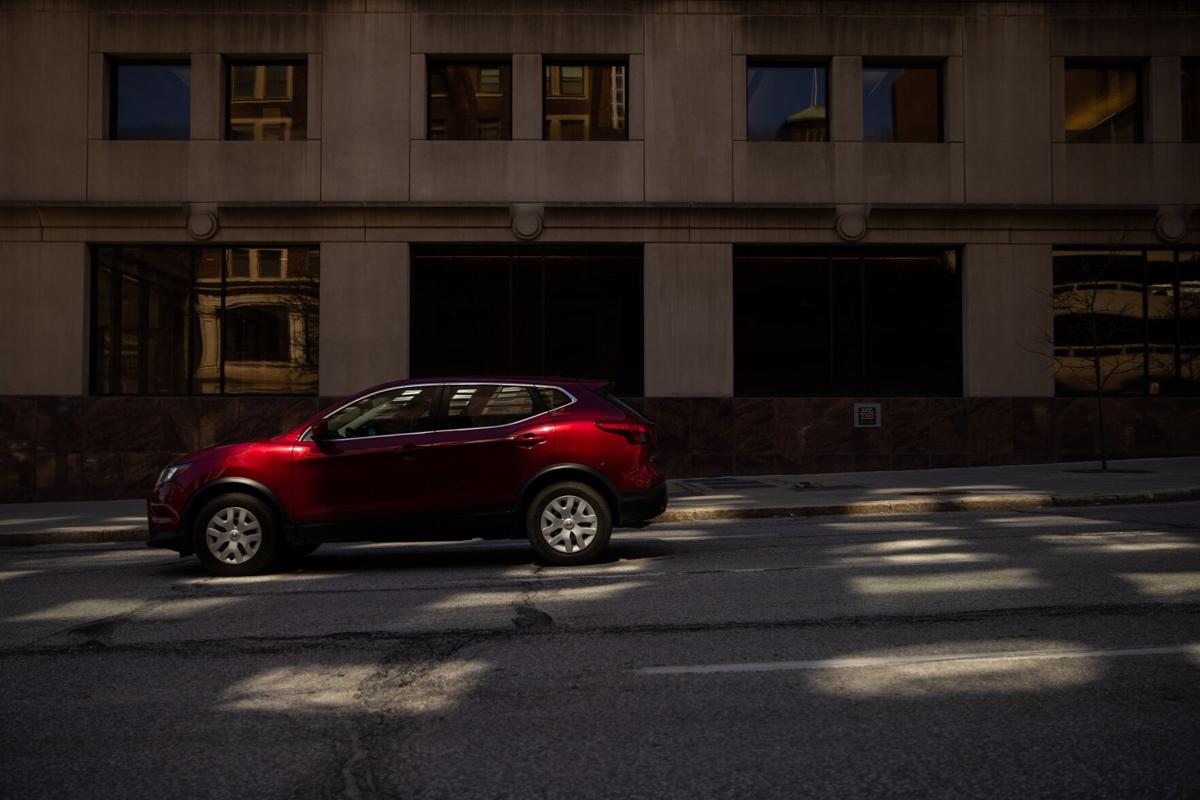 Construction of the bike lane could begin yet this month. 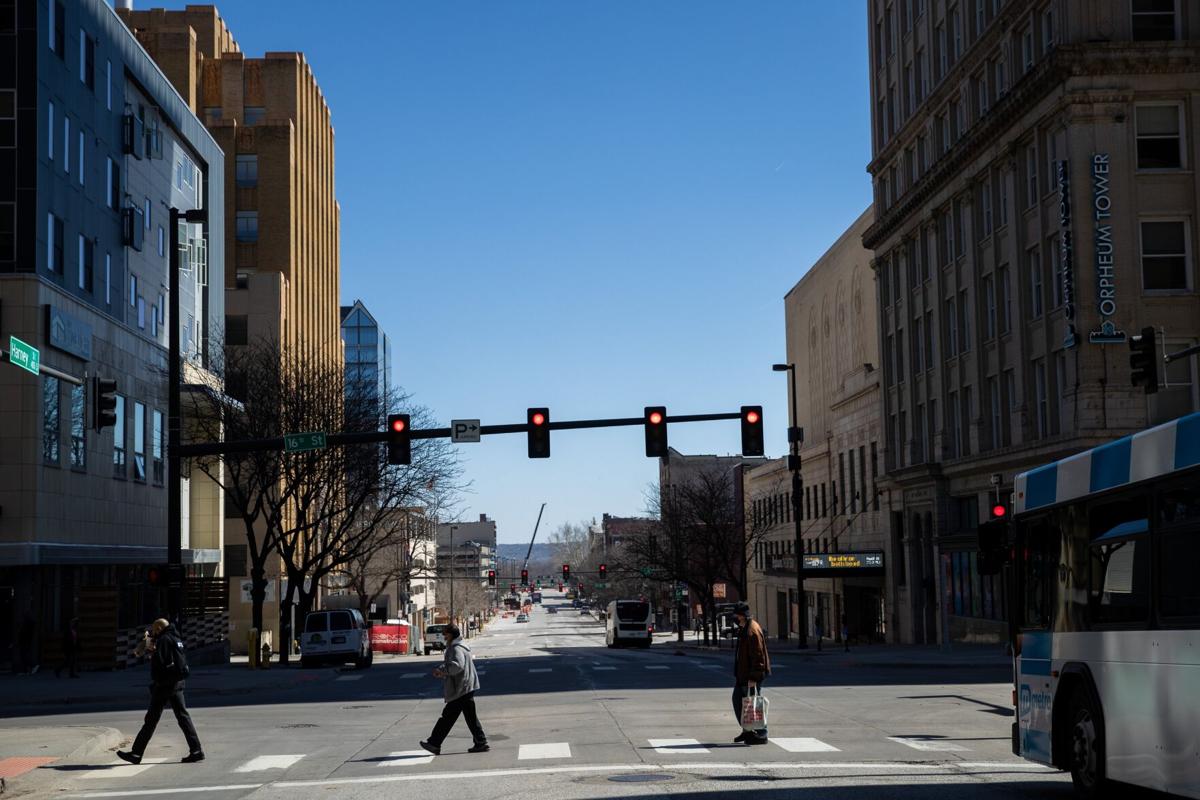 The bike lane along Harney Street is expected to cost about $250,000, which Metro Smart Cities would cover.

Cyclists in Omaha could be pedaling down the city’s first protected bike lane by May.

A proposed pilot program calls for bike lane infrastructure to be installed along a stretch of Harney Street that would run from 10th Street in downtown Omaha to Turner Boulevard near 31st Street.

Officials behind the “Midtown to Market Bikeway” say it would give city and private partners a way to gauge how popular such a lane would be, how drivers and cyclists use it and how it could be improved upon. If the pilot goes well, proponents are hopeful that it could be the first step toward a larger network of permanent lanes.

“The protected bike lane is the new accepted best practice when it comes to bicycle infrastructure,” said Julie Harris, executive director of Bike Walk Nebraska. “So if we can learn all of the lessons and gather this data now, I am hoping that it will show proof of concept so that we can expand this to become a network.”

The lane, subject to City Council approval, would be installed and managed by Metro Smart Cities, an organization that develops pilot projects on mobility and accessibility. The pilot comes out of the city’s Metro Smart Cities committee, of which Mayor Jean Stothert is co-chair. Groups like Bike Walk Nebraska and Omaha By Design are involved in the planning and design of the pilot.

The council is scheduled to consider the pilot at its April 13 meeting. Construction of the lane could begin yet this month.

The bike lane would be delineated in part by short, sturdy poles called bollards that are typically brightly colored, as well as new on-street paint markings and crosswalk hatches. The lane would change how on-street parallel parking works, pushing curbside parking spaces farther out into the street to make space for the lane. Harris said parked vehicles would offer another layer of protection for cyclists and pedestrians.

The lane is expected to cost about $250,000, which Metro Smart Cities would cover. The group will also be responsible for maintenance of the lane, including snow removal.

Transportation advocates have long been calling for Omaha to add bike lanes and invest in other alternate ways for people to move around the city. The issue has been adopted by many candidates running in Tuesday’s primary election.

Harney Street was chosen for a few reasons, said Kevin Andersen, Stothert’s deputy chief of staff for economic development and development services. Multiple data sources have told the city that there’s high ridership along Harney, and the corridor saw a lot of scooter riders during those pilots, Andersen said. The corridor also includes a good mix of restaurants and bars, businesses and housing.

“Let’s get it in place, let’s see what we can learn from it so that if and when these permanent installations are made, we’ve got some best practices established,” Andersen said.

Public outreach will be a major component of the pilot, and Metro Smart Cities and the city plan to gather a mix of data and feedback to measure the lane’s success, Harris and Andersen said. They’ll use people and technology to track how many cyclists use the lane. Officials also plan to talk with business owners and riders: Are more people on bikes patronizing shops and restaurants? Are more businesses buying bike racks?

Motorists, cyclists and others will be able to submit feedback online and through a hotline, Andersen said. Harris said the group is also exploring ways to track how many rentable bicycles through the Heartland Bike Share are docked on Harney once the lane is in place. They also hope to connect with people who rent those bikes to gauge how more casual riders interact with the lane.

“We’re going to try to look at as many angles as we can to fully evaluate how this is going,” Harris said.

City documents say the pilot would end by September 2022. But Councilman Pete Festersen, a cyclist, said he would like the lane to become a permanent fixture. He has requested funding in the city’s next Capital Improvement Plan to make that happen.

Scott Dobbe, executive director of Omaha By Design, said the lane will serve an important part of Omaha’s urban core, offering a new connection between downtown and places like the University of Nebraska Medical Center campus and the Blackstone District. But he’d like to see such lanes in other parts of the city, in all directions, to equitably serve all Omahans.

Bike lanes are an important piece of public infrastructure for those who don’t have access to a vehicle, Dobbe said. There’s also a large slice of residents who enjoy recreational cycling but may not feel comfortable riding in the street. Protected infrastructure would aid both groups, he said.

About $45 million in city dollars will be earmarked for Project NExT, a proposed $2.6 billion UNMC project that would include federal disaster response capability.

Creighton alum Dr. Eric Yancy was nominated to join the ensemble of health care workers who will sing the national anthem before Monday night's Gonzaga-Baylor game.

Omaha is woefully behind the times in using sound strategies to boost biking options here.

Editorial: Boosting bike accessibility is a key quality of life need for Omaha

Working with partner organizations, the city can build on current accomplishments and plans.

Spin and Lime, companies that first brought electric scooters to Omaha in 2019, have submitted proposals to keep scooters in Omaha for up to four more years.

E-bikes were a game changer to spark higher ridership in Omaha, as people realized they could get around by bike faster but with less exertion.

A pilot bike lane program is planned for Harney Street from 10th Street in downtown Omaha to Turner Boulevard near 31st Street.

Construction of the bike lane could begin yet this month.

The bike lane along Harney Street is expected to cost about $250,000, which Metro Smart Cities would cover.