Followers of the Lost Pets of Omaha Area Facebook page were ecstatic.

So were the owners of Snowflake, a white poodle mix who was found about two weeks after escaping during a Thanksgiving visit to Omaha.

“We were really happy,” Stephen Weak said from Denver, where Snowflake lives. “We had kind of given up.”

Snowflake, who weighs only 11 pounds, was a few pounds lighter, covered in burrs and dirt and had some frostbite on her nose.

“A Christmas miracle,” said one of the nearly 55,000 people on Lost Pets who followed Snowflake’s saga. “This makes my heart so happy,” wrote another.

Snowflake is one of more than 14,000 animals that the page has helped reunite with their humans since it was founded by Cathy Eaton in February 2014.

Weak was amazed by the effort made to find his dog. Volunteers put up signs, and others — like Lisa Thurber — helped search in the area of 120th Street and Cornhusker Road where Snowflake escaped. The group’s drone was used with no luck. Eaton hopes to use some money she has raised for one with thermal imaging.

Finally last week, a confirmed sighting was made. The 8-year-old dog had been hanging out in a small wooded area near 114th Street and Giles Road in La Vista. Thurber put out a trap and Snowflake was found inside it on Dec. 10.

Weak and his daughter, Jiana, already were on their way from Denver to help with the search after the sighting, so there was a quick reunion at the Papillion Animal Hospital, where Snowflake was taken.

“She was actually in pretty good shape,” she said.

Not everyone gets a happy ending, Eaton said. About 20% of pets aren’t found.

So when she knows a lot of people are checking the page, as they did when Snowflake was missing, she’ll ask those with a missing dog, cat or bird to post again to jog people’s memories.

Some 20 to 30 dogs go missing every day, Eaton said. That number jumps dramatically around the Fourth of July because of the fireworks.

If you are traveling with your pet over the holidays, Eaton said there are some precautions you can take to keep them safe. Weak wishes he had put a GPS tracker on Snowflake, who he said is lightning quick.

Get your animal microchipped. Make sure to register it properly. Not only does it help you find your pet, but it also provides a proof of ownership.

If you have a dog, consider buying a Martindale collar. Eaton said many dogs are lost when they’re let out for a potty break, are spooked and slip their collar and take off. A Martindale collar tightens if the dog pulls.

If you are driving with your dog, clip the leash to the safety belt or use a car safety harness. “If you are in an accident, it keeps the dog from getting out or flying out the window,” Eaton said. “They are of course scared and split.”

If your pet is lost, file a report with the local humane society. If you are staying with someone in the area, have them file a report with a lost pets group such as Lost Pets of Omaha Area or Lost Dogs, Cats & Pets on Facebook. Neighborhood and security camera groups are also good options.

Don’t chase after a lost animal. They are scared and will run harder. If you are able to trap a missing pet, don’t take it out immediately. Take it to a secure location so the animal doesn’t escape again as it’s removed from the trap.

Eaton said she loves helping people find their pets. It’s almost like the missing dog or cat has become her own during the search.

She appreciates the help the group gets in the field and on Facebook, too. Every new person who follows her page increases the chance of the next pet being found, she said.

“We have an awesome pet community,” she said. “You ask for something and people step forward.”

“My reaction was how could someone do this to this cat,” Richard Koester said. “That’s like putting someone in a casket and burying them 6 feet deep with soil on top. For me, it was heart wrenching to see that.”

Stronger enforcement of a Nebraska Humane Society policy to deter owner-surrendered pets except in emergency situations is creating huge problems for already strapped rescue groups in the Omaha area.

Local mother's visit to 'The Kelly Clarkson Show' results in $25,000 for Omaha charity

Sasha Berscheid said with the funds from NetSpend, she’ll be able to help more people and provide even more quality gifts than she has in the past two years.

NASA finalizing list of astronauts for the Artemis moon mission

NASA finalizing list of astronauts for the Artemis moon mission 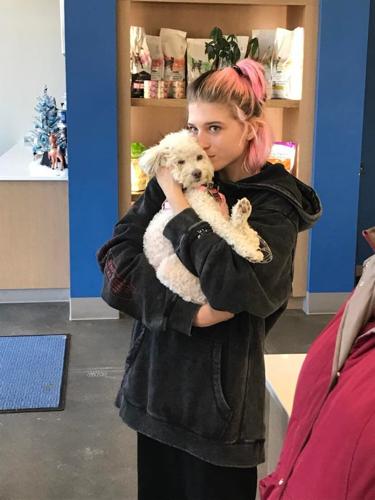 Jiana with Snowflake after she was found. She and her dad, Stephen Weak, drove here from Denver to take her home. “We were really happy,” Stephen Weak said. “We had kind of given up.” 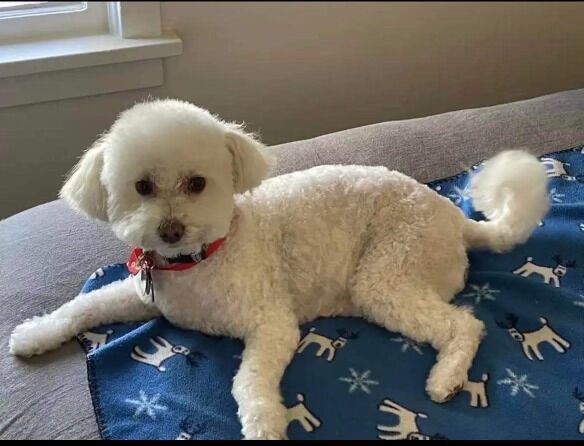 Snowflake weighed only 11 pounds when she vanished. When she turned up, she was a few pounds lighter, covered in burrs and dirt and had some frostbite on her nose. 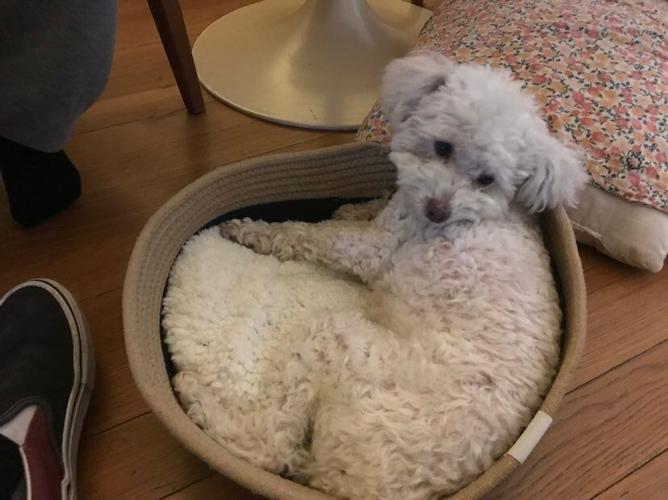 Snowflake's family is thrilled to have her home in Colorado. She is too weak to jump like she used to but should be OK.

A trail cam photo of Snowflake in the trap.