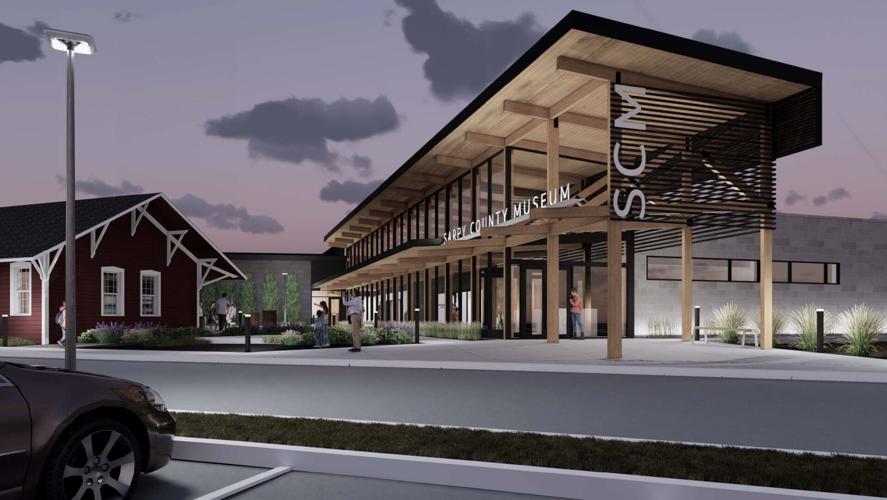 Officials from the Sarpy County Museum have released renderings showing the proposed Papillion facility. The 28,000-square-foot structure would sit on a lot near 90th Street and Nebraska Highway 370. 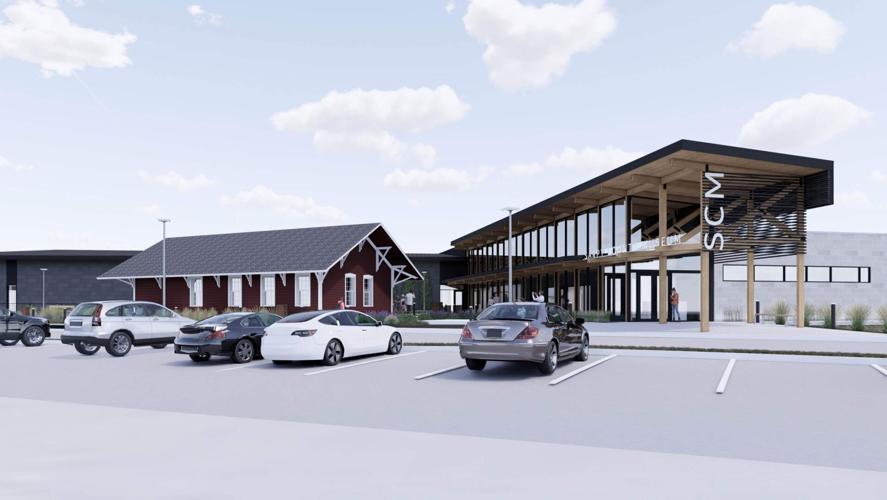 The Sarpy County Museum kicked off a $15 million fundraising campaign for its new Papillion location.

The Sarpy County Museum is kicking off a $15 million fundraising campaign to raise funds for a new Papillion facility.

The museum announced in December that it would relocate to a new space off 90th Street and Nebraska Highway 370 in Papillion. The move is a necessity for the museum, which soon will outgrow its home in Bellevue. It also has faced pressure from the city to relocate its historic train depot.

Museum officials also released renderings of the proposed 28,000-square-foot facility. It would include space for current materials held by the museum as well as a rotating display space and proper museum storage.

The museum also would be large enough to accommodate the addition of a nationally renowned collection of railroad artifacts curated by Bill Wimmer, a former railroad executive with Union Pacific, and his family.

The current train depot and caboose, along with an engine from the Wimmer collection, would frame an outdoor plaza between the buildings for events as well as picnic space.

The museum’s focus will primarily be on sharing history of the county’s early residents in addition to agriculture, transportation and military.

The new facility is expected to cost $15 million. The first milestone in the fundraising campaign is to raise $1 million to purchase the 3-acre site at 90th Street and Highway 370.

An Omaha police officer fatally shot a gunman wielding an AR-15 "with plenty of ammunition" at a west Omaha Target store midday Tuesday.

The North Omaha Airport is poised to undergo a host of renovation projects that officials say would increase air traffic at the site and draw visitors to the city.

Stu Pospisil: Omaha was once a kingpin in the bowling world

When bowling was at its zenith in Omaha, there was one lane for every 654 persons. Nearly 500 lanes at 25 establishments.

Two Omaha police officers were shot and injured and a 38-year-old man was killed during an attempted burglary at a storage facility near 53rd and Center Streets Monday night.

Data from Aldrick Scott's cell phone, Snapchat location and OnStar account helped investigators track his movements before and after the Nov. 20 fatal shooting of Cari Allen at her Omaha home.

Some Nebraska teaching jobs are left vacant or filled with less-qualified candidates, a survey from the state's Department of Education says. The number of reported unfilled teaching jobs across the state is up nearly 60% over last year.

Russian attacks around the Ukrainian town of Vuhledar

Russian attacks around the Ukrainian town of Vuhledar 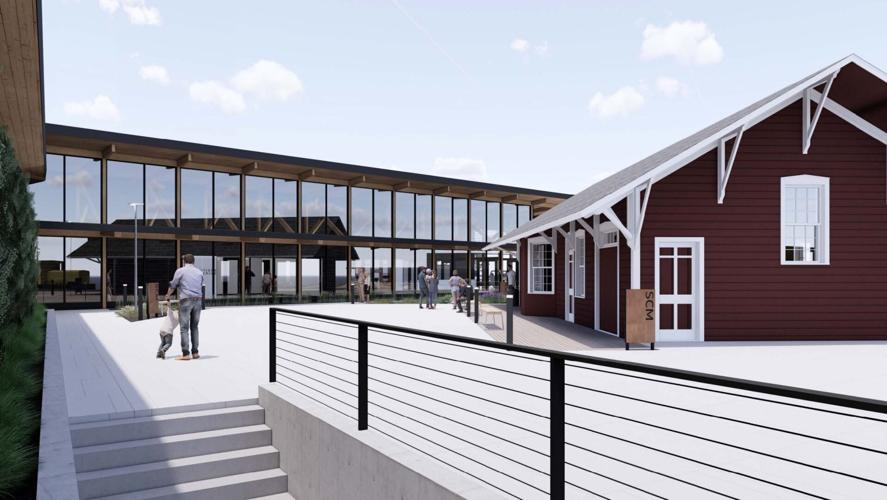 A rendering shows the exterior of the proposed Sarpy County Museum. The museum is moving from Bellevue to a 3-acre space near 90th Street and Nebraska Highway 370 in Papillion.

Officials from the Sarpy County Museum have released renderings showing the proposed Papillion facility. The 28,000-square-foot structure would sit on a lot near 90th Street and Nebraska Highway 370.

The Sarpy County Museum kicked off a $15 million fundraising campaign for its new Papillion location.