Omaha was generous on Giving Tuesday. The Notre Dame Sisters are seeing that firsthand.

Donors purchased more than 190 items valued at $9,000 from the sisters’ Amazon Wish List during their Giving Tuesday drive, and that bounty is now showing up at their North Omaha convent, said Marjorie Maas, executive director of Share Omaha.

Giving Tuesday is about kindness as much as funds

“We are over the moon,” said Maas, whose group is the local coordinator of the day devoted to acts of kindness around the world.

For the retired sisters, it’s a godsend, Maas said. Their wish list includes some fairly costly items that older people need every day.

The average donation on Giving Tuesday was $114, and more than 24,000 donations were made. People who were first-time donors to their selected nonprofits accounted for 32% of those who gave.

Maas said she hadn’t yet run the statistics on which nonprofits received the most love.

But, she said, “we know that (homeless) shelters and the Food Bank for the Heartland got a lot of support,” which wasn’t surprising amid a pandemic.

The sisters were not the only beneficiaries of wish list items. Donors bought almost 29,000 items on nonprofit lists, including hygiene products and winter clothing, among other things.

The Life House, for instance, received about 32,000 diapers, which will clothe 533 babies. The social service agency is located in Omaha’s Prairie Lane Church.

Volunteering is also encouraged on Giving Tuesday; 140 people made a new volunteer commitment to a nonprofit, and 397 people volunteered that day.

Thirteen of them were from Mode Shift Omaha, a transportation advocacy group. Six cleaned 20 Metro bus stops, and seven audited bicycle FixIt stations across the city.

Donors gave from the heart and in the middle of need. Addie Gengenbach of City Sprouts told one heartwarming story.

“One donor, who was a recipient of produce from our farm food stand over the summer, was able to donate $5 just to say thanks,” she said. “I felt a lot of gratitude over this gesture.”

Since early March, No More Empty Pots has provided nearly 50,000 plant-based meals and distributed hundreds of boxes of fresh, locally grown produce in the Omaha area.

Count Omaha’s Bobby Burrell among those who’ve felt the one-two punch of COVID-19 – a fierce combination of physical and economic fallout.

“The numbers are unprecedented.” Omahans are flocking to local agencies for help with the most basic of life’s necessities: Food.

Goodwill 'Round It Up' campaign returns

Goodwill Industries, Inc. retail stores are raising money for two local United Way organizations to help people in the area who have been affe…

Omaha-area snowstorm moves east, leaving behind the crabby and the sunny

The National Weather Service doesn't see another snowstorm descending on the Omaha area for at least a few days.

Air Force family finds their lost dog, just before they had to leave town

Adam Gall and his boys are extremely grateful for what they're calling their own little Christmas miracle. Their lost dog was found, just in time to make the trip from Omaha to the family's new home.

SHARE Omaha will launch the first-ever event with hundreds of motivated nonprofits and six days of themed activities geared toward educating the community on ways to make a difference. 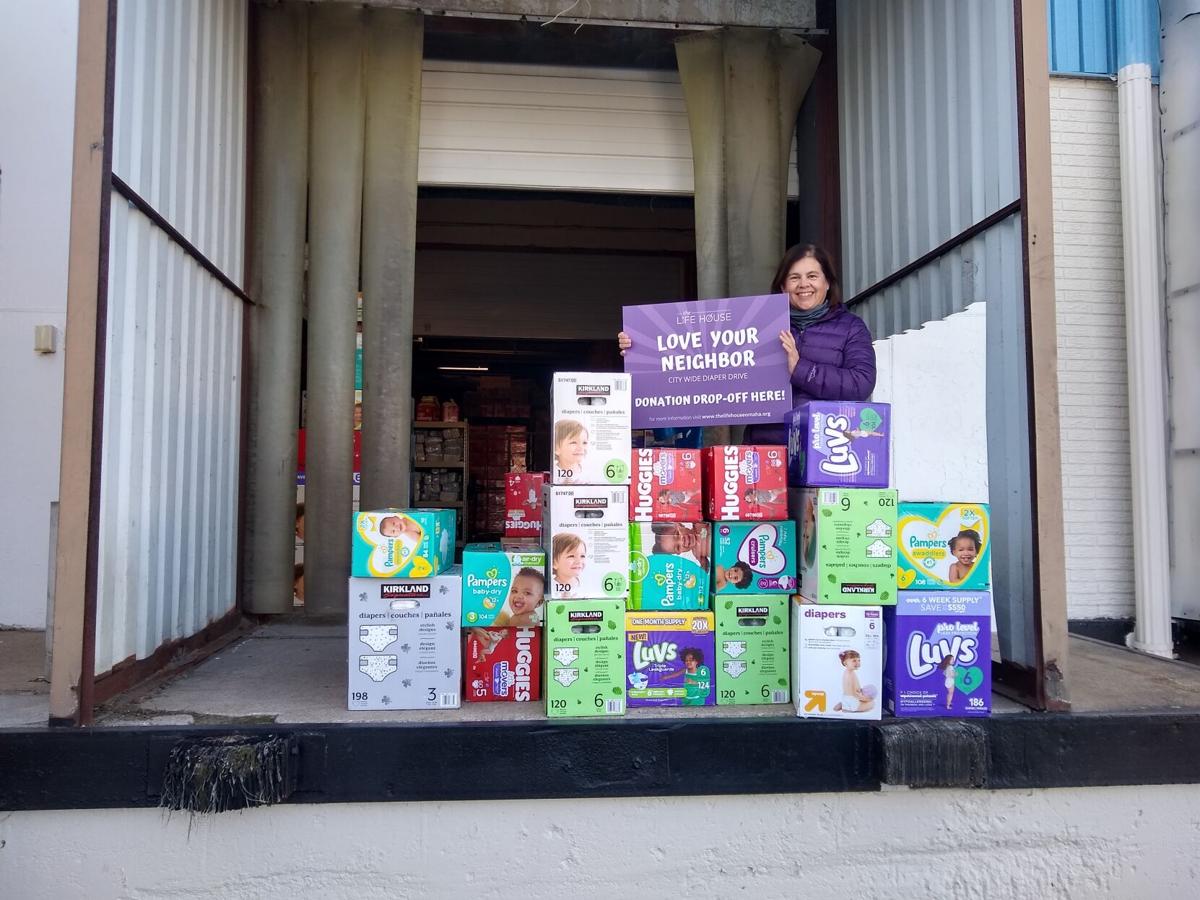 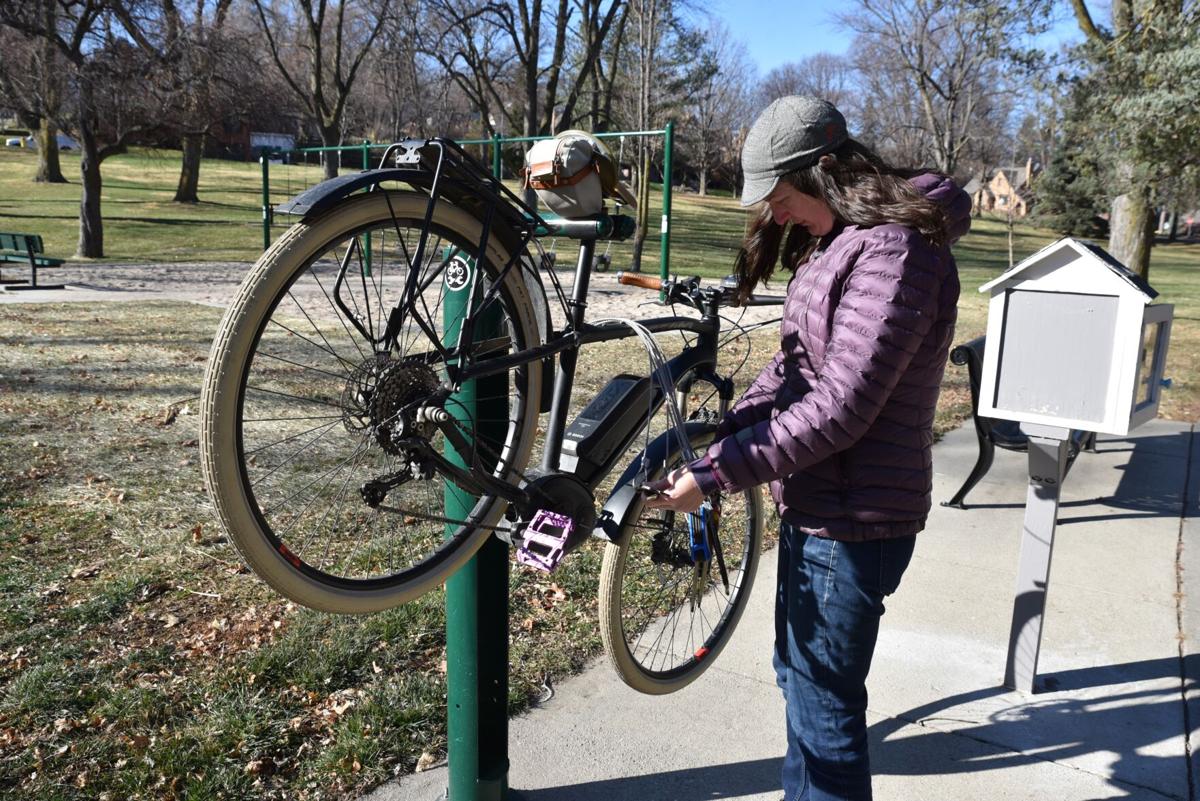