The Westside Community Schools inducted five alumni into the Westside Hall of Fame on Thursday.

Five to be inducted into Metro Omaha Softball Hall of Fame

Carlson graduated from Westside in 1975 and serves as chairman and CEO of Westin Foods. He also serves as an education advocate through work with Bellevue University, Creighton University, the University of Nebraska and the Westside Foundation.

Meigs graduated in 1968. An award-winning artist and author, she’s also known for saving the Florence Mill from demolition in 1998. The mill is now a nonprofit museum on the National Register of Historic Places.

Mundy, class of 1984, is the co-executive producer of the Emmy Award-winning Netflix series “Ozark.” He’s also written for more than 25 TV shows, including “Chicago Hope” and “Criminal Minds.”

Rose was posthumously inducted. The 1964 graduate was a leading advocate for the development of fuel cell use around the world. His career spanned more than half a century and included work in the National Clean Air Coalition, the U.S. Fuel Cell Council and the Energy Policy Act of 2005. Before his death in 2018, he was awarded both a Lifetime Achievement Award from the National Hydrogen Association and a Special Recognition Award from the U.S. Department of Energy.

Staenberg, class of 1972, is a real estate developer and entrepreneur whose clients include Walmart, McDonald’s and AMC Theaters. He has donated more than $60 million to organizations and communities in St. Louis, Omaha and abroad, funding programs dedicated to arts and culture, children, education and medical services.

Photos: The Nebraska Hall of Fame

The architect trying to finish the Sagrada Familia after 138 years

The architect trying to finish the Sagrada Familia after 138 years

Trio of planets to join the moon on Dec. 10

Trio of planets to join the moon on Dec. 10

Pedestrian dies after being hit by drunk driver in Blackstone District, police say

According to police, pedestrian Kaitlyn Vanessen, 20, was crossing Farnam Street early Saturday morning at the 38th Street intersection when she was hit by an SUV.

Don Kleine has declined to file a motor vehicle homicide charge against a driver involved in a fatal crash in the Blackstone District, saying more investigation is needed.

A 43-year-old man was fatally shot by one of the three occupants in the home in the 1700 block of Yorktown Street.

Family members say Lou "P" Slaughter was at his longtime girlfriend's home when he was shot.

Ray McBride, 73, died after having a medical episode during a traffic stop made in northwest Omaha Friday morning.

With less than six months until the planned reopening of the Gene Leahy Mall, Omahans need a little less imagination to envision what the future holds for the downtown park.

Omaha native Symone Sanders is stepping down from her role as a senior adviser and chief spokeswoman for Vice President Kamala Harris at the end of the year.

​Few Nebraska students were spared from the disarray that COVID-19 caused in education, scores from last spring show. The results are being released with a note of caution about how to interpret them.

A La Vista woman who pleaded guilty to a charge of felony child abuse in connection with the death of her month-old son was sentenced to probation.

Raneta Mack, a Creighton law professor, said it's not hard to see why there's a surge of women on the bench. Law schools are now split almost equally between the sexes; in many, women outnumber men. 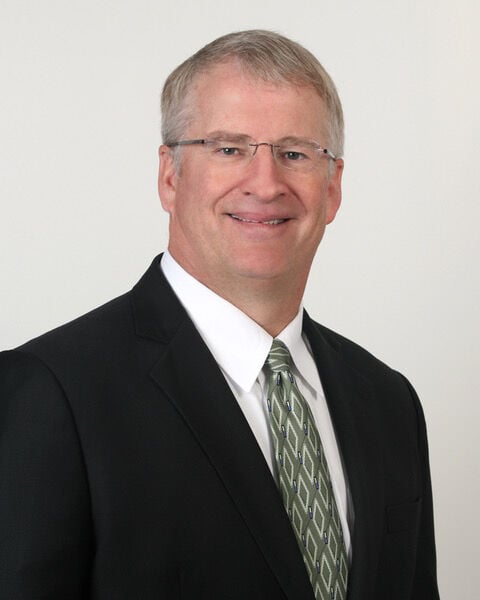 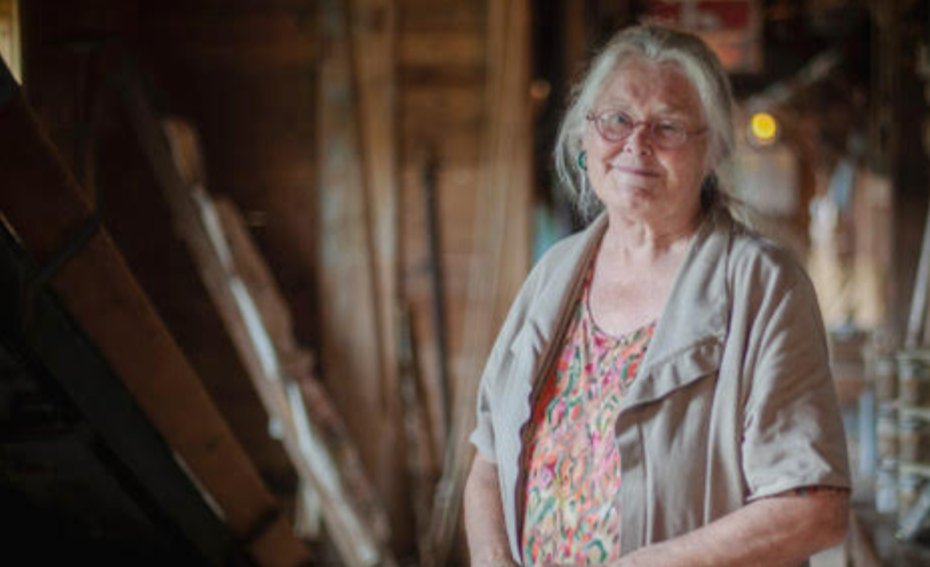 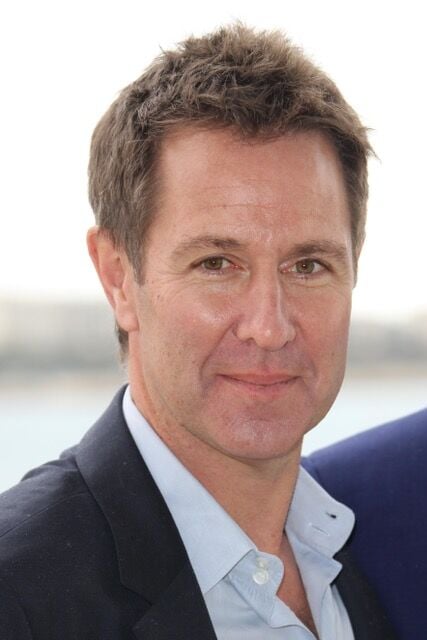 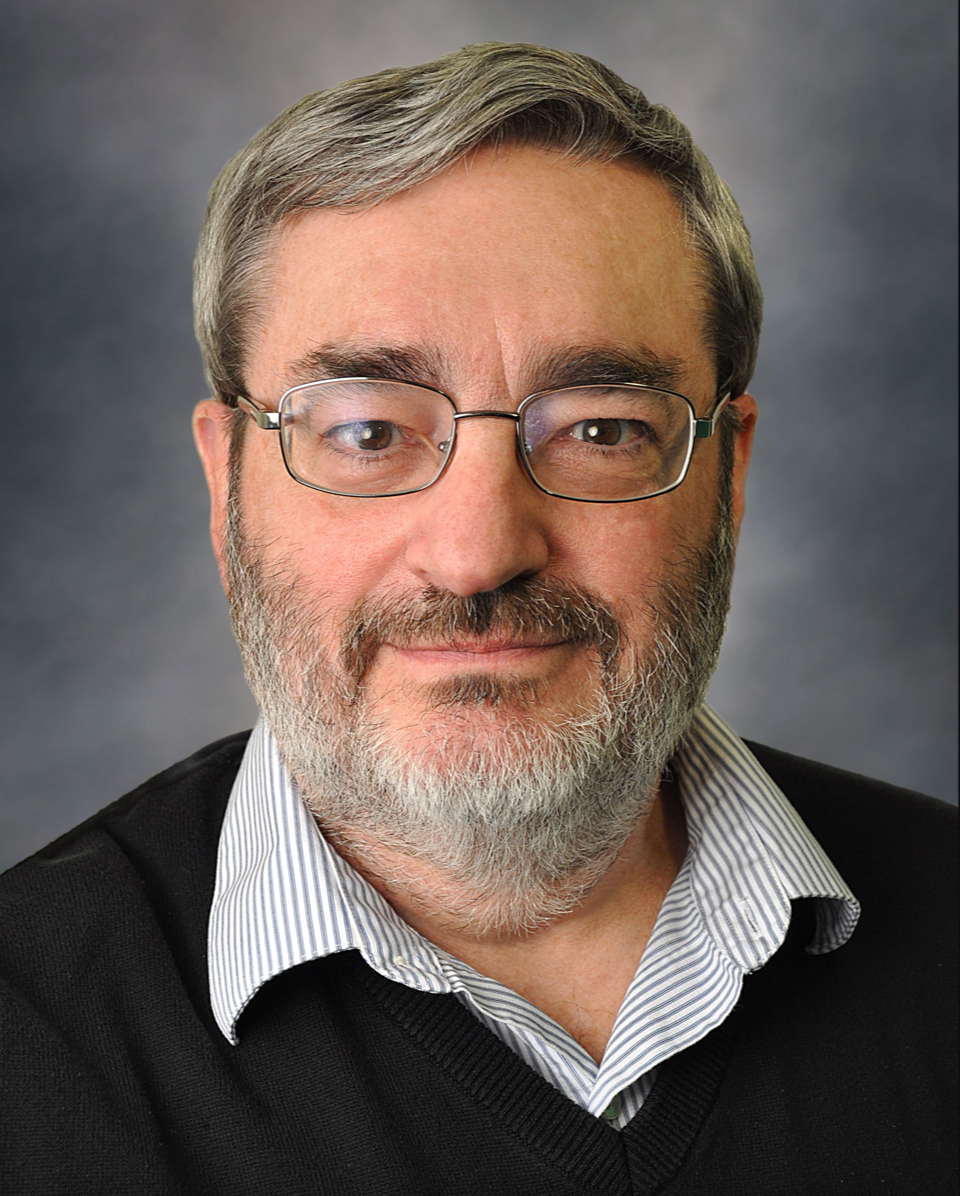 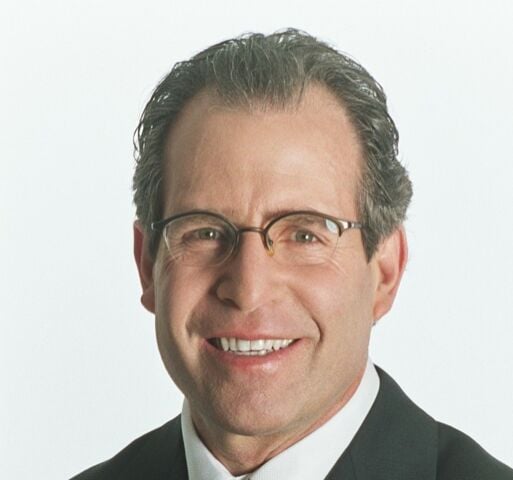